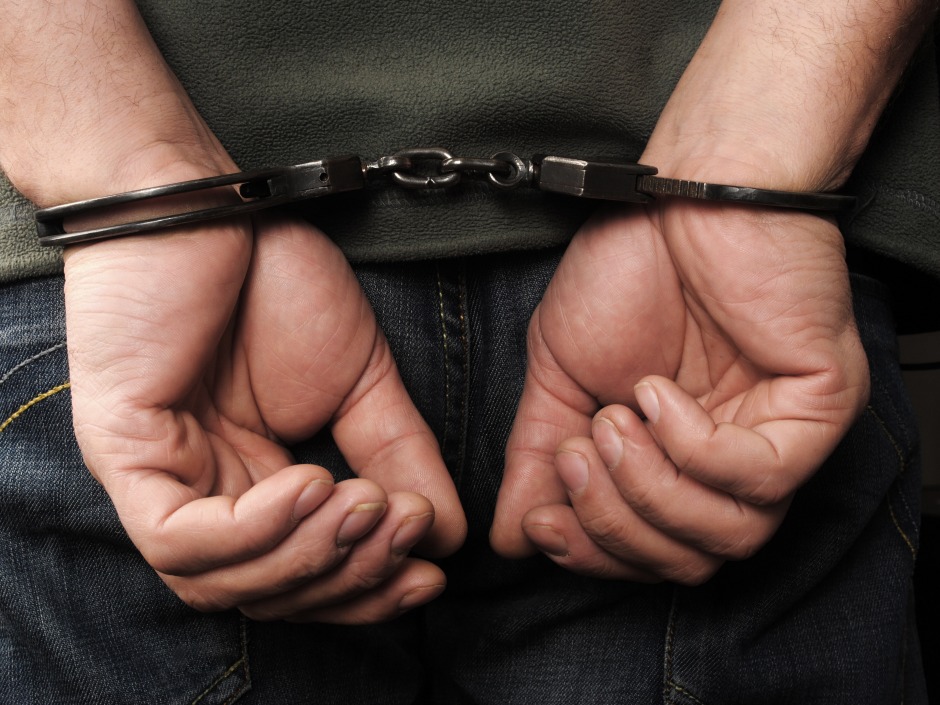 Liam Allan, a 22-year old London, England-area criminology student, spent two years “in a terrible form of limbo” when he was charged with 12 counts of rape, based on allegations by a woman (unnamed) with whom he had had a consensual sexual relationship.

Had Allan been convicted, he’d have spent years behind bars and been permanently inscribed as a sex offender. In what seemed a he said-she said case, his prospects were dicey. As it happened, the complainant was sitting on a cache of about 50,000 recorded messages (Allan had lost his phone with copies), which the police had examined, but not disclosed to the prosecution or the defence.

Following two days of testimony, during which the phone calls were referenced, the prosecutor refused to continue until the defence had received and reviewed the messages. They were illuminating, as for example: “It wasn’t against my will or anything,” and “You know it’s always nice to be sexually assaulted without breaking the law.” Taken together, the woman revealed herself as a sex addict obsessed with “rough sex and being raped.” The case was dismissed at the request of the prosecutor, who admirably fulfilled his primary mandate — that is, to ensure a fair trial, not to convict.

Why were the records withheld for so long?

Clearly the police knew those records rendered the charges unsustainable. Why were they withheld for so long? There are any number of bad reasons, including laziness, incompetence and bias, but no good ones. (You can see a detailed review of this case and what it says about systemic flaws in the U.K. criminal justice system at BarristerBlogger.com.)

This scenario could easily have happened here. Electronic messaging history is not automatically requested by the police when a complainant files a charge, as we saw in the Jian Ghomeshi case where, fortunately, Ghomeshi had his own archived cache. Yet, irritated by his acquittal, feminist legal minds are promoting complainant-friendly tweaks to the Criminal Code, like Bill C-51 (about which I have written before), now under Senate review, which could seriously weaken defence counsel’s hand at trial.

The feminist rubric is: believe the victim; don’t look for discrediting evidence; false allegations are extremely rare. That simply isn’t true. Not today and not historically. Retired international lawyer and former U.S. prosecutor John Davis, who brings depth of experience in rape and sexual assault cases to his argumentation, reminds us, in his book, False Accusation of Rape: Lynching in the 21st Century, of the thousands of cases of white women who — knowing the dire consequences — falsely accused black men of sexually inappropriate conduct. Don’t we all wish that the story of the white woman who in 1955 falsely accused black martyr 14-year old Emmett Till of winking at her in her family’s grocery store had been subjected to rigorous scrutiny in a gender and race-blind courtroom?

A companion book, How to Avoid False Accusations of Rape, is a practical guide in “risk management” for naïve young men like Liam Allan.

Some of Davis’s suggestions are commonsensical: “Take the time to know a woman before sharing intimacy with her,” because “hooking up” increases the odds of false accusation. And: “Don’t get involved with anyone already having sex problems” with other people.

Other tips may anger feminists, but also make inherent sense: for example, Davis counsels men to avoid intimacy with women who define themselves as “rape survivors” — not because they are lying, but because normal sex may trigger bad memories, producing irrational consequences. Davis also counsels men to stay away from any woman who associates with radical feminist groups, as their members may encourage her to revisit consensual sex as rape (this does happen).

Preserve all communications, Davis advises, but especially electronic ones, noting that some carriers automatically delete messaging after 60-90 days. Never post private communications on social media, which can prompt false accusations as “retaliation.” Finally, if falsely accused, “Do not under any circumstances attempt to talk with university officials, investigators, police or any other person without the assistance and advice of a competent and experienced criminal lawyer.”

It is a sad commentary on our culture that such a book needed to be written, but the reality is that, apart from their immediate circles of family and friends, very few people, including law enforcement, care what happens to men falsely charged with sex crimes.

Possibly Liam Allan’s close call with calamity will act as a wake-up call. We must resist any tweaks to the justice system born of sympathy to presumed rape victims that diminishes a defendant’s right to the best possible defence. As Davis notes, “False accusations of rape are not about sex … like the crime of rape itself, false accusations of rape are about power.” Powerful men have been named and shamed for their sexual transgressions. Powerful false accusers should be named and shamed as well.