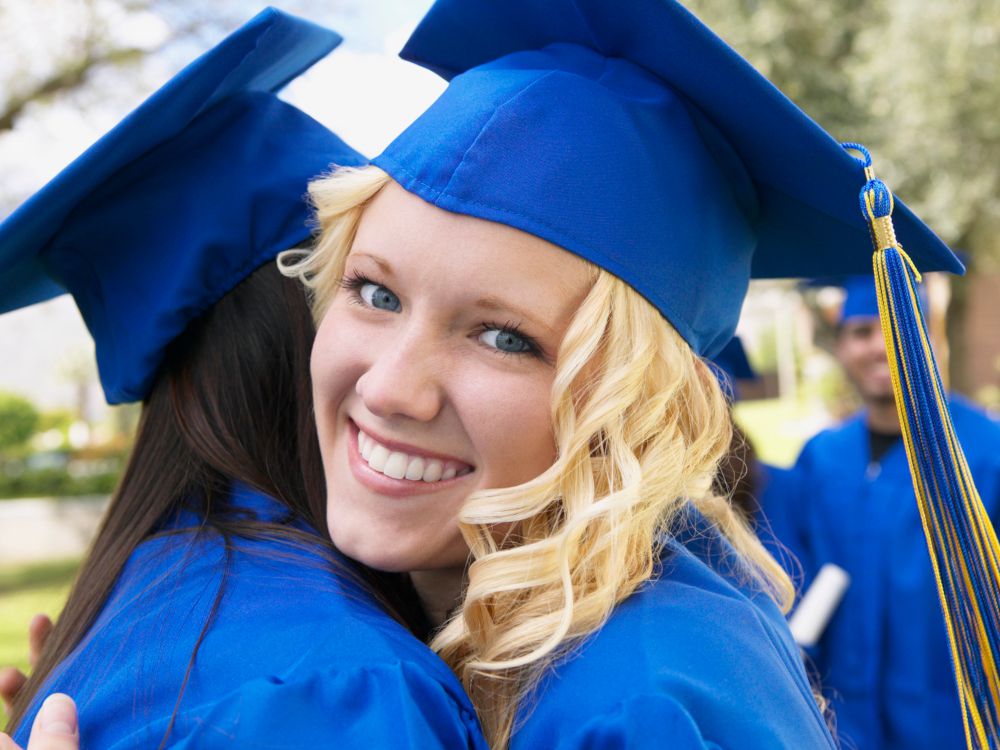 Barbara Kay: Academia’s gender bias — how men are being pushed out of higher education

Feminists will not tolerate women’s under-subscription in STEM, presuming, against all evidence, that the imbalance must be due to sexism rather than free choice

The feminization of higher education is proceeding apace. According to a report from the National Student Clearinghouse in the United States, 1.5 million fewer students are enrolled in higher education than in 2016, with men accounting for 71 per cent of the decline. Soon, two women will graduate for every man. The report envisions no reversal of this trend.

Gender parity on campus was achieved in 1970. Women almost immediately started earning the majority of master’s degrees in the humanities. Women even dominate the health sciences, which were once male bastions. By 2003 — with no affirmative action — 80 per cent of veterinary school students in the U.S. were female, and by 2020, so were 61 per cent of Canadian veterinarians.

Barbara Kay: Academia's gender bias — how men are being pushed out of higher education Back to video It is widely acknowledged that men are generally more attracted to the impersonal sciences, while women prefer those that involve interaction with living beings, like psychology, veterinary science and clinical medicine. So the only disciplines that are still male-dominated are those referred to as STEM (science, technology, engineering and math).

When women were under-represented in higher education, it was considered a tragedy, and strenuous efforts were made to correct the imbalance. One might think, with the present over-representation of women in so many fields, the STEM disciplines could be cut some slack. But no. Hard-line feminists will not tolerate women’s under-subscription in STEM, presuming, against all evidence, that the imbalance must be due to sexism rather than free choice.

And so, through social engineering, STEM is going the way of the humanities. Men in these disciplines are now paying a high price in the drive toward equity. In order to reach the elusive target of 50-50 representation, STEM departments are taking an increasingly lopsided approach to admissions, awards, grants and tenure-track advancement.

The STEM recruitment pool for men is wide and deep; for women, it’s relatively small and shallower. Yet Cornell University’s engineering department accepts female undergraduates at over two and a half times the rate of male students.

It really doesn’t matter if a nation’s literary critics are second-rate when measured against the world’s best. But it does matter in the hard sciences. Since the 1980s, STEM test scores in the U.S. have declined relative to other industrialized countries.

Likewise, fewer American students are enrolling in STEM disciplines. By 2009, even though the college student population had grown more than 50 per cent since 1985, more students were studying the visual and performing arts than computer science, math and chemical engineering combined.

Compounding the problem is that, as reported by researchers at a Cornell University conference in March, 50 per cent of American college-level students majoring in STEM drop out, and the persistence rate for women is lower than that of men.

For some reason, the science of astronomy and its branch of astrophysics became especially “woke” about gender equity. (Cornell University’s astronomy department doesn’t allow prospective grad students to submit the physics Graduate Record Examinations, which tilts the playing field toward women.)

But woe betide any male who questions the necessity for gender equity in that field. Italian physicist Alessandro Strumia was ejected from CERN, the prestigious European centre for physics research, after presenting a conference paper — which was rigorously supported by evidence — in which he argued that affirmative action for women in STEM was a counter-productive policy.

Worldwide, the average female membership is 21.2 per cent. In Canada and the U.S., both equity-fixated countries, astronomers are 19 per cent female. In equity-indifferent countries with meritocratic standards like Russia, China and Hungary, the percentage of female astronomers is, respectively, 22, 19 and 26 per cent.

In 2018, retired literature professor Janice Fiamengo curated a book called “Sons of Feminism,” a collection of stories and testimonials by men whose lives had been negatively affected by feminism. One that caught my attention was written by “An Astronomer” (anonymously, to protect his career at an American university). I’ll call him Richard.

Astronomy, Richard writes, can be a lonely profession, and there are good reasons women often want to avoid it. For one thing, post-docs have to relocate and move around different countries in their 30s (important years for child-bearing) before competing for tenure-track jobs.

More importantly, unlike other sciences, there can be such a thing as too many astronomers. Richard notes that, “Society already has all the astronomers it needs, universities already hire more astronomers than they can fund and the few major telescopes and satellites (essential tools for our research) are routinely oversubscribed by a factor of five.”

According to Richard, funding is shrinking for research and “monitoring the skies,” astronomers’ proper task, but ever-expanding for diversity programs, reports on discrimination and blogs (the feminist Women In Astronomy blog, which is widely tweeted and shared on social media, is rife with gender grievance; Richard claims it creates dread of cancellation amongst male astronomers).

At one conference, Richard recounts, a senior diversity officer opened the plenary with a speech on “white heterosexual Anglo-Christian cis-gender male privilege in astronomy.” Participants were made to pair up male-female, then acknowledge and list “29 white male privileges.” A few male astronomers were randomly chosen to stand and publicly confess instance of their privilege.

With so much emphasis placed on proof of one’s commitment to equity, inclusion and diversity, a criterion that favours feminists, the most brilliant scientists — workaholic men who think about nothing but science and give no time to social-justice activism — are bound to be discouraged. “None of the great discoveries in the history of astronomy were made by scientists with particular interest in diversity politics,” Richard writes.

He wryly concludes that, “Newton would not have been able to fill out a job application form at the University of California.”