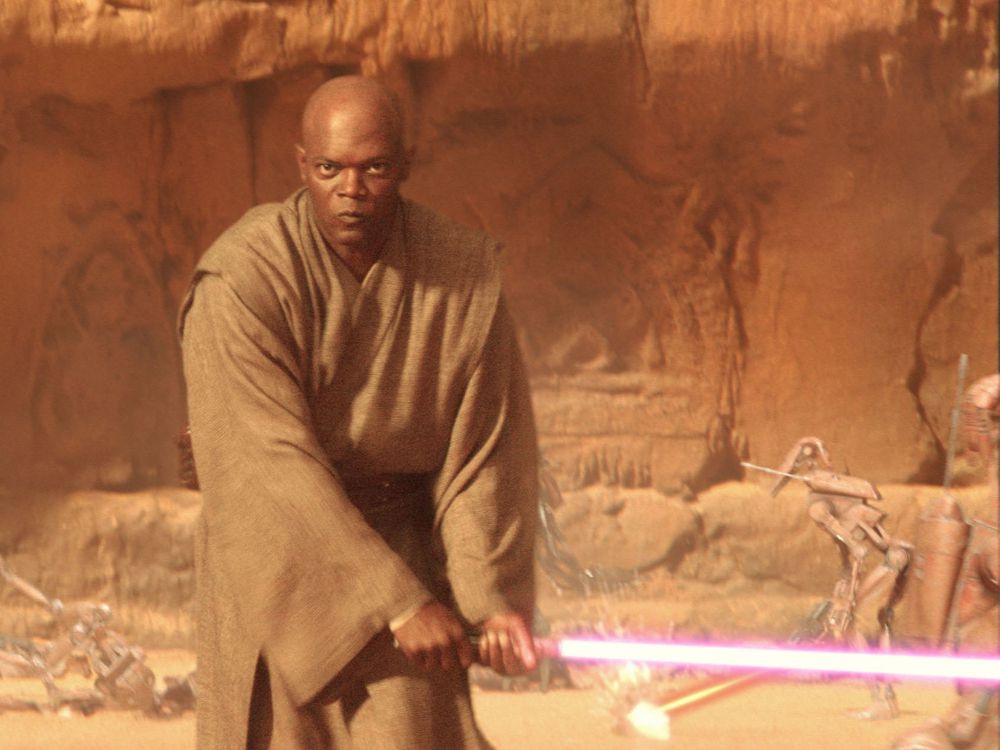 Barbara Kay: Accusations of racist JEDIs, and other ways woke extremists are standing in the way of scientific progress

These are hard times for the hard sciences

Humour and woke culture cannot co-exist in harmony. In January 2020, the pitch-perfect satirical site, Babylon Bee, ran a story joking that Democrats had called for the American flag to be flown at half-mast after a Donald Trump-ordered strike killed notoriously bloodthirsty Iranian Gen. Qasem Soleimani. The article went viral amongst credulous, but humourless, progressives who not only believed, but approved of the message.

It must be frustrating for the Bee when academics mimic its satiric MO, minus the irony. To wit: in September, Scientific American — which used to deal only in actual science, but is now woke — published a critique of the acronym JEDI, which is used for “justice, equity, diversity and inclusion” programs in the sciences.

Barbara Kay: Accusations of racist JEDIs, and other ways woke extremists are standing in the way of scientific progress Back to video The authors posit several “problematic” ways in which the “Star Wars” trope offends: JEDI conjures up a religious order of “intergalactic policemen” (suggesting “white saviourism”); there’s that disturbing “slave Leia” costume and its distasteful “Orientalist subplot”; and — tsk, tsk — the conflation of “alienness” with “nonwhiteness.”

Then there’s the Cornell University astronomy course , “black holes: race and the cosmos,” the description of which muses, “Is there a connection between the cosmos and the idea of racial blackness?” Spoiler alert: Yes! (William Shatner of “Star Trek” fame commented on his recent joyride into space, “You’re looking into blackness, into black nothingness.” Awkward …)

Risible stuff, yes, but the obsession with social justice in the hard sciences is no laughing matter for actual scientists, particularly in astrophysics, where cautionary tales from the front lines portray a knowledge domain under siege by decolonizers, offence archeologists, de-platforming zealots and even (Et tu, Brutus?) collegial fifth columnists.

Some years ago, a consortium of international universities from six countries agreed to build the $1.4-billion Thirty Meter Telescope — the world’s largest — on Hawaii’s Mauna Kea, a dormant volcano that, measured from its base, is the world’s tallest mountain. With the site’s superior air transparency, darkness and supporting technical facilities, such an observatory would radically extend our ability to peer into the vastness of space and time.

The fully funded project, designed to provide information on the physics of the early universe and the nature of dark matter, had cleared every legal and technical hurdle, and passed every environmental assessment. But it’s been blocked for five years, because a handful of social-justice activists claim this product of “colonial science” disrespects the sacred spirits of local First Nations.

The University of Hawaii (UH), the primary funding body, committed to dismantling two existing telescopes in exchange for the new one, and to finding another mountain for its humbler teaching telescope, but that proposed site also became problematic for the activists on spiritual grounds.

Notably, one of the high-profile activists promoting decolonization over scientific advancement, Chanda Prescod-Weinstein , is herself an astronomer.

Consultations continue as of this writing. The UH has produced a 122-page “ master plan ” on the use of Mauna Kea, in which one may read almost nothing about the Thirty Meter Telescope, but a great deal about the need to listen to the Indigenous stewards of this sacred land. Let’s hope, for science’s sake, that this hagiographic emollient is pleasing to the hostage takers.

Another telescope brouhaha — this one rooted in its name — swirls around NASA’s magnificent $8.8-billion James Webb Space Telescope , which is being developed in partnership with the European and Canadian space agencies and is scheduled to be launched on Dec. 18 from French Guiana, where it arrived days ago. It will orbit the sun 1.5 million kilometres from the Earth. (Hubble, its predecessor, is “merely” 500 kilometres from Earth).

An administrator, not a scientist, James Webb presided over the United States’ then-fledgling space program from 1961-68, an unparalleled decade of space science research. His vision and outstanding accomplishments are undisputed. Earlier this year, however, more than 1,200 people signed an open letter — initiated by Chanda Prescod-Weinstein, amongst others — calling on NASA to rename the telescope.

Their grievance: Webb served as the undersecretary of state during the “ Lavender Scare ” of the extreme anti-communism McCarthy era, when, in accordance with U.S. President Dwight D. Eisenhower’s directive, gay men, or those even suspected of being homosexual, were purged from government. They claim Webb was instrumental in effecting Eisenhower’s homophobic policy.

In June, NASA committed to an investigation of the allegations, resulting in a cryptic statement on Sept. 27: “We have found no evidence at this time that warrants changing the name of the James Webb Space Telescope.”

Lastly, we have a recent story featuring David Romps, director of the Berkeley Atmospheric Sciences Center (BASC). He wanted Dorian Abbott, a geophysics professor at the University of Chicago, to deliver a talk at BASC, after Abbott’s lecture at the Massachusetts Institute of Technology was cancelled due to his heterodox opinions on identity politics in higher education (which were unrelated to his lecture on the potential habitability of exoplanets in our solar system). When the University of California, Berkeley denied Romps’s request, he resigned on free speech grounds.

Woke activists are selective, and often hypocritical. UC Berkeley is named after 18th-century philosopher Bishop George Berkeley , an ardent imperialist (“Westward the course of empire takes its way”), who believed that the physical world does not exist, but who bought three slaves in Rhode Island, whom he had baptized, “As slaves would only become better slaves by being Christian.” But don’t expect a name change there any time soon.

To recap the various responses to woke bullying: NASA held its ground; BASC director Romps set a courageous example for peers in choosing resignation over complicity with illiberalism; the University of Hawaii chose sycophancy, pinning hope for realization of its enormous human and capital investment in space exploration on a merciful exemption from piety-draped luddites.

These are hard times for the hard sciences. Their adversaries’ mission is to boldly go where tyrannies have gone before. Will science prevail? Only if scientists heed Shakespeare’s warning: “The fault, dear Brutus, is not in our stars, but in ourselves, that we are underlings.”