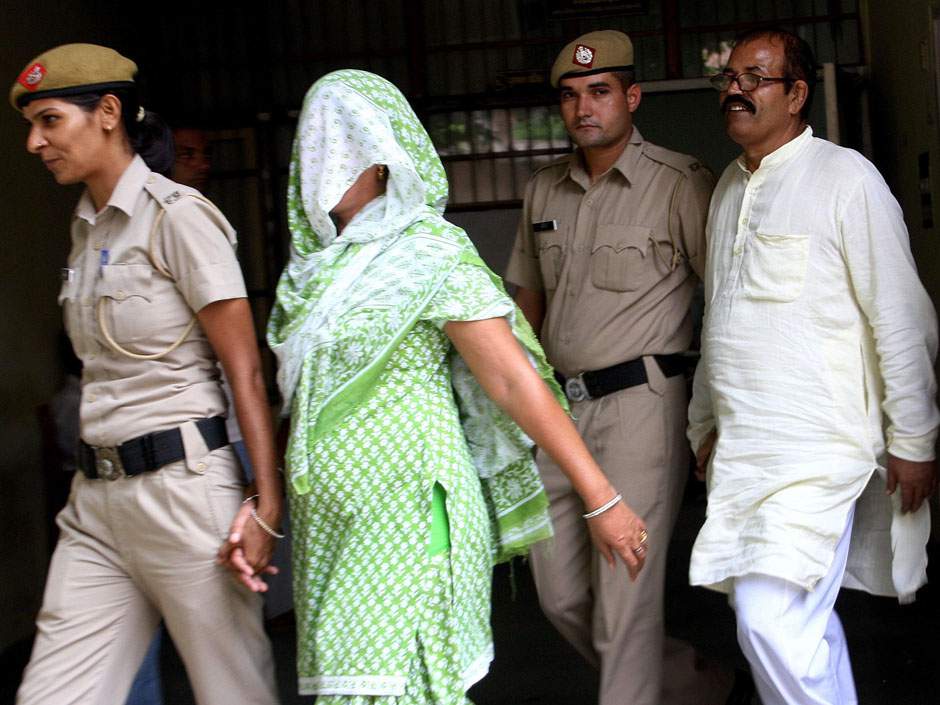 Barbara Kay: Caution and accuracy are not an offence to freedom of speech

Normally you wouldn’t find even a sliver of daylight between my views on freedom of speech and those of John Carpay, president of the Justice Centre for Constitutional Freedoms (JCCF). But on this rare occasion there is.

By “this,” I mean Carpay’s robust defence of an American non-profit group promoting gender equality, which targeted the bane of honour killings through Edmonton Transit bus ads that ran briefly in 2013 before being pulled for being “anti-Islamic.”

The ads featured photos of Aqsa Parvez, a Toronto Muslim teenager murdered in 2007 by her father and brother (abetted by her mother and other family members) for her attempts to westernize, and six other honour-killing victims. “Muslim Girls Honor Killed by Their Families,” it read, adding: “Is your family threatening you? Is there a fatwa on your head? We can help: go to FightforFreedom.us.”

Carpay writes, “For Canada’s democracy to function well, citizens must be able to fully exchange ideas and participate in public discourse. Prohibitions on expression, just because some may be offended, only serve to further society’s ills, instead of addressing problems….”

I couldn’t agree more in general with this statement. But the devil is always in the details. And there are a few details in this case that make me squirm a bit.

For example, in Aruna Papp’s 2012 memoir, Unworthy Creature (which I co-wrote), of growing up in India under the humiliating and threatening yoke of her society’s universal honour code, the first chapter recounts Aruna’s witnessing of the public burning alive of a neighbour, a young Hindu woman who wanted to marry the man of her choice rather than accept her brother’s arranged match. She learned very early that girls and women in the Hindu population are at high risk of honour-rooted violence.

As well, numbered amongst Canada’s officially recognized honour killings (those in which the perpetrators firmly stated their motive was honour) are some Sikh victims, such as Jaswinder Kaur Sidhu, an Indo-Canadian beautician tortured and killed by family members for reasons of honour in 2000.

Honour codes are a geo-cultural phenomenon and not confined to any single religion (Aruna Papp’s parents had converted to Christianity, but subscribed wholeheartedly to honour-shame codes). In the past (and not all that distant either), infidelity of women — i.e. a crime against a man’s honour — was in some Christian societies accepted as grounds for acquittal or reduced sentences in the West. Up until 1991 in Brazil, adultery-motivated wife killings were treated as non-criminal and were even called “honour killings.” Nearly 800 of them occurred in one year.

While it is true that today honour killings in the West are primarily a Muslim phenomenon (over 90%), they are still troublingly common amongst other groups in certain regions. Why honour-rooted violence falls off dramatically in other groups once established in the West, but not amongst Muslims, is a question for another day.

The ad is therefore misleading, and could so easily have avoided that pitfall by simply asking, “Are you being abused or threatened by your family because you are female or for reasons of family honour? We can help.” There was no need for the word “Muslim” nor for “fatwa,” which in any case is not necessarily connected to honour killings, and to my knowledge the word has not been associated with any Canadian honour killings.

My other concern is with Carpay’s words “fully exchange ideas.” I hope Carpay does not mean that along with the right to say what one wishes is the right to say it wherever one wishes. When interest groups, even those with the best intentions, wish to use public transit systems to convey their message — that is, a tax-funded public service — I think there is a case to be made for triage.

For instance, in 2008 I wrote about the Dallas Transit system, which ran ads for a domestic violence shelter called The Family Place, meant to raise awareness about violence against women. The ad used real photographs of a boy and a girl with words attached suggesting that when they grew up, the boy was likely to kill his wife and the girl to be killed by her husband. It was a crude attack on all men, based on a grossly misandric ideological theory, and men riding those buses should not have been forcibly subjected to this message.

Domestic violence is a problem for women (and for men, but that’s for another day too), but to imply that all men are inherently murderous is an incitingly misandric message. There are many ways to raise awareness about social problems, but that was the wrong way and the wrong venue, and for the same reason the Muslim-targeting ad is the wrong way to tackle honour-rooted violence.

Finally, I take issue with Carpay’s statement that removing the ad from the buses will “serve to further society’s ills, instead of addressing problems.” Honour killings are certainly a social ill and a problem, but encouraging divisiveness along religious or racial lines, even in the name of solving a social ill, can lead to another social ill. The Black Lives Matter movement sprang up out of frustration over the social ill of double standards in law enforcement, but its consciousness-raising activism has arguably fomented the secondary social ill of uncontrolled rage on both sides of the issue.

In lending their “skin” to messaging, tax-funded monopoly public bodies are justified in exercising a little — I won’t say political correctness — prudence in judging what is and what isn’t appropriate for the forced gaze of all its users.

That honour-rooted violence as a systematic problem in Islam-dominated societies is not in dispute. But the immediate issue for the advertising group is the violence, and that alone should have been the focus of the ad. Specifying the religion of those most at risk is not value added, but could have the effect of creating distrust in the very girls the group is seeking to connect with.

Since removal of the words that are the source of the conflict would in no way have changed the essential message of the ad, that compromise, which in my opinion meets the objectives of the messenger and Edmonton Transit, could and should have been the solution. The JCCF, I believe, has more important free-speech fish to fry.