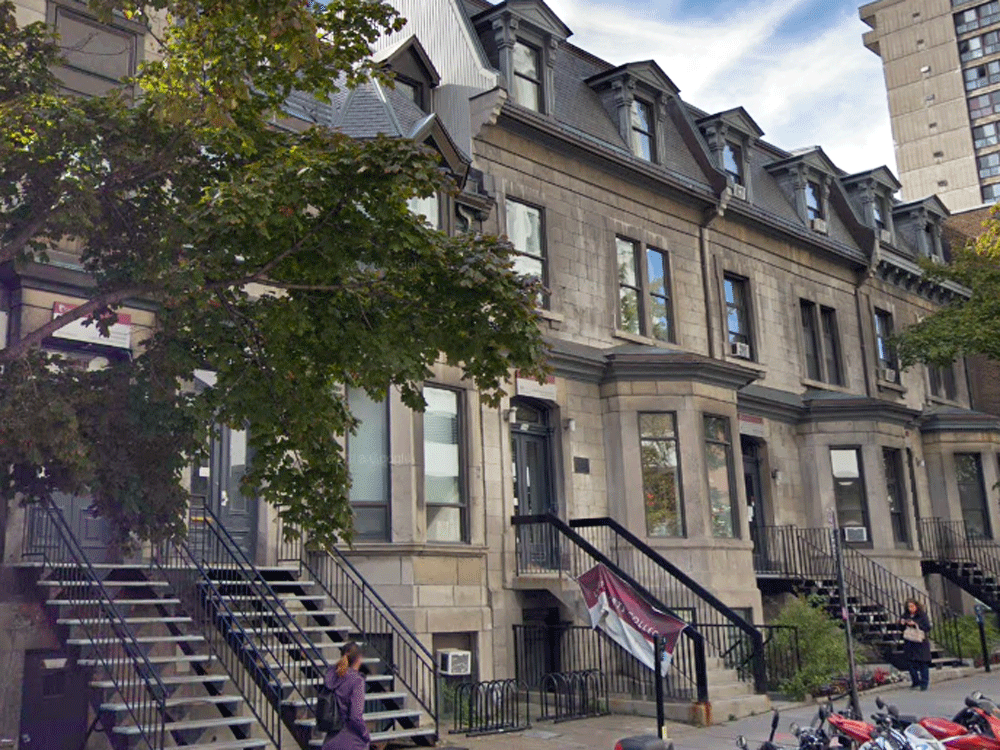 Liberal Arts College is a tiny college housed in an old greystone nestled within Montreal’s bustling downtown Concordia University campus. I’ve praised LAC in the past as an alternative for students seeking a traditional education in the humanities, featuring what used to be a standard core curriculum in the Western canon. The program offers a journey through the Great Books, beginning with the Hebrew Bible, spanning Antiquity through the Middle Ages, Early Modern and Modern periods. The works of “dead white males” are not shunned as symbols of patriarchy and oppression, but read for their culturally formative ideas. Intellectually speaking, LAC offers the greatest possible diversity an open-minded student could ask, as well as rigorous training in critical thinking and writing skills.

LAC was to celebrate its 40th anniversary last May with a gala dinner following a commencement keynoted by longtime political philosopher Harvey Mansfield, Professor of Government at Harvard University, where he has worked since 1962. Mansfield was to speak on the relevance of Great Books in higher education (he is an acknowledged expert on Edmund Burke, Machiavelli and Tocqueville).  Instead, as reported by Inside Higher Ed, responding to protests by some feminist Concordia faculty and at least 12 alumni who felt Mansfield’s heterodox views on feminism disqualified him from spea king on any topic at all, principal Mark Russell disinvited him and “postponed” the gala. This past weekend, the 40th anniversary celebration took place, with “a panel discussion series featuring LAC alumni” instead of a keynote address.

Mansfield did not turn the other cheek. He wrote a scathing indictment of the decision for the Wall Street Journal. In it he mockingly parses Russell’s oleaginous cancellation letter, which told Mansfield that LAC had acted “precipitously” in inviting him, as “we were unable to reach consensus as to what we wanted to achieve with this event” and that LAC was “sorry for any inconvenience.” Thus, in Mansfield’s summation, “No disinvitation, no insult, hence no apology except for inconvenience. Also no broken promise, no suppression of free speech, and no violation of academic freedom. Mr. Russell and his college were guiltless and safe.”

He then moves on to decry “the notion that free speech is an expression of one’s power rather than a contribution to truth,” a view which “regards reason as nothing but an instrument of power with no power of its own.” In the 1950s, Sen. Joseph McCarthy demanded that universities exclude Communist professors, Mansfield recalls, but “I little thought that I would now in my old age be qualified for exclusion from Concordia University in our free neighbour to the north, not as the member of a conspiratorial organization serving an enemy power, but simply for holding opinions shared by half the American — and perhaps the Canadian — population.”

LAC co-founder and guiding force, history professor Fred Krantz, who had vigorously and formally disassociated himself from Mansfield’s cancellation, told me that he had received a slew of mail from alumni, with opinions running “10 to one” against the cancellation. He told Inside Higher Ed that as LAC had been “a community of scholars, dedicated to objective analysis and free and open discussion and debate,” he’d believed it would remain “immune to the wave of politically correct ideology sweeping many North American campuses.”

But LAC was not immune to cancel culture. So, most troubling for me in this affair is the fact that LAC did not default on its invitation in response to howling Twitter mobs or massive student protests. The “mob” in this case was reportedly highly educated, middle-aged and almost entirely schooled or teaching at LAC — therefore allegedly steeped in LAC principles.

The turncoats apparently absorbed political correctness by osmosis. Six of the eight faculty members at LAC voted for the cancellation, Krantz told me, and some alumni, discussing the incident on a closed Facebook page (dialogue provided to me by a Krantz ally), displayed a mindset one would expect from doctrinaire Berkeley progressives rather than graduates of a Great Books program dedicated to “the best which has been thought and said” in Western culture. One participant absurdly likened Mansfield’s dissidence on feminist dogmas to flat-Earthism.

There are only a handful of precious Great Book programs in Canada. The Mansfield fiasco demonstrates that none of them is immune to contagion from cancel culture. They must therefore double down on protecting their mission. A speaking invitation to Prof. Mansfield by one or more of them would serve as a fine statement of their unswerving commitment to diversity of opinion in an increasingly illiberal academic environment.