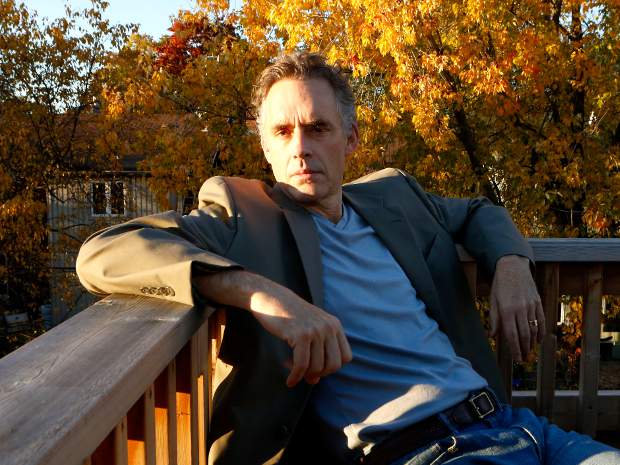 Barbara Kay: For gender Marxists, pronouns are the latest patch of hotly contested terrain in the revolution

A young conservative friend of mine was surprised to discover that my preferred honorific is “Ms.” He’d assumed that as a critic of feminism, where the title originated, I’d stick with tradition. But because it eliminates marital status signifiers that are no longer relevant to women, Ms. makes sense to me. So credit where credit is due.

Recalling that he’d often called me “Mrs. Kay” after we’d first met, my friend asked why I hadn’t corrected him. Because, I told him, I hadn’t taken offence, knowing that it was prompted by a reasonable assumption. The personal is not political for me in small matters.

If I did see the personal as political, as progressives are often told to do, I might have taken quite a different approach: first correcting him, then adding a little lecture on how demeaning “patriarchal grammar” is to women. Perhaps, feeling the weight of women’s sufferings throughout history, I might even have waxed verklempt, explaining that being called “Mrs.” made me feel diminished and depressed.

Don’t laugh. This is what happens when activists carry the spear for social justice, ever alert for opportunity to stick it to oppression. When one sees herself as a symbol of a cause, rather than as one individual interacting with another, the temptation to overstate a perceived grievance can be seductive. As a 1960s activist once said: “The issue is never the issue. The issue is always the revolution.” Thus, whether it is wealth, social status or gender privilege, the issue is really about dismantling the power of those who hold it.

For gender Marxists, pronouns are the latest patch of hotly contested terrain in the ongoing revolution. Transgender activists have come up with more than 30 different pronouns to describe various states of mind. They’re the linguistic equivalent of American Girl dolls.

Those who refuse to surrender linguistic turf to trans-fluid people are persona non grata. Advocates for inherited linguistic norms must be “taken down,” so the Utopian world of perfect equality of outcome can be realized. Alice in Wonderland author Lewis Carroll nailed the syndrome 150 years avant la lettre: “ ‘When I use a word,’ Humpty Dumpty said … ‘it means just what I choose it to mean — neither more nor less.’ ‘The question is,’ said Alice, ‘whether you can make words mean so many different things.’ ‘The question is,’ said Humpty Dumpty, ‘which is to be master — that’s all.’ ”

Where there are masters, there must be servants. University of Toronto psychology Prof. Jordan Peterson, who considers the theory of gender as independent from biological sex to be “a politically motivated and ill-informed opinion,” refuses to serve, and has said so, forcefully and very publicly in a series of YouTube talks that went viral, and in this paper.

As he points out, there’s a political chasm between prohibiting offensive old words and enforcing the use of new ones. “Ms.” took hold organically because it filled an objective, commonly perceived social gap. Most important, nobody was forced to use it. Being compelled to validate someone else’s unsupported hypothesis by using what he believes are meaningless words, offends Peterson intellectually (and is sure to offend many religious people: “male and female He created them”).

As a result, Peterson has been admonished by his university and mobbed — not just on social media, but literally when he tried to defend his position at a campus rally as (ironically) a freedom of speech issue — by trans activists and their supporters.

Peterson is also prepared for an eventual trial in front of a human rights tribunal. Such a show trial would be a perfect object lesson in “velvet totalitarianism,” a trope coined decades ago by recently deceased University of Toronto psychology professor emeritus John Furedy. According to Furedy, velvet totalitarianism features four main characteristics: the presence of uninterpretable laws, where a charge is laid on the basis of giving offence; the presence of unqualified pseudo-experts, such as campus equity officers, commissar-like figures with power, but no expertise in the alleged crimes they adjudicate; status-defined ethics, such as automatic victimhood for blacks, natives and LGBT people, and automatic suspicion or demonization of those with “white privilege,” like Peterson; and a generalized fear of engaging in public discussions of controversial issues. All four elements are present in this case.

American pundit Norman Podhoretz insightfully wrote: “these culture wars do arouse the passions of all those people who, in their wish to be left alone, are frustrated by forces and ideas that are repugnant to them and from which they cannot seal themselves off.” Jordan Peterson wants merely “to be left alone” by the state. Shouldn’t we all?