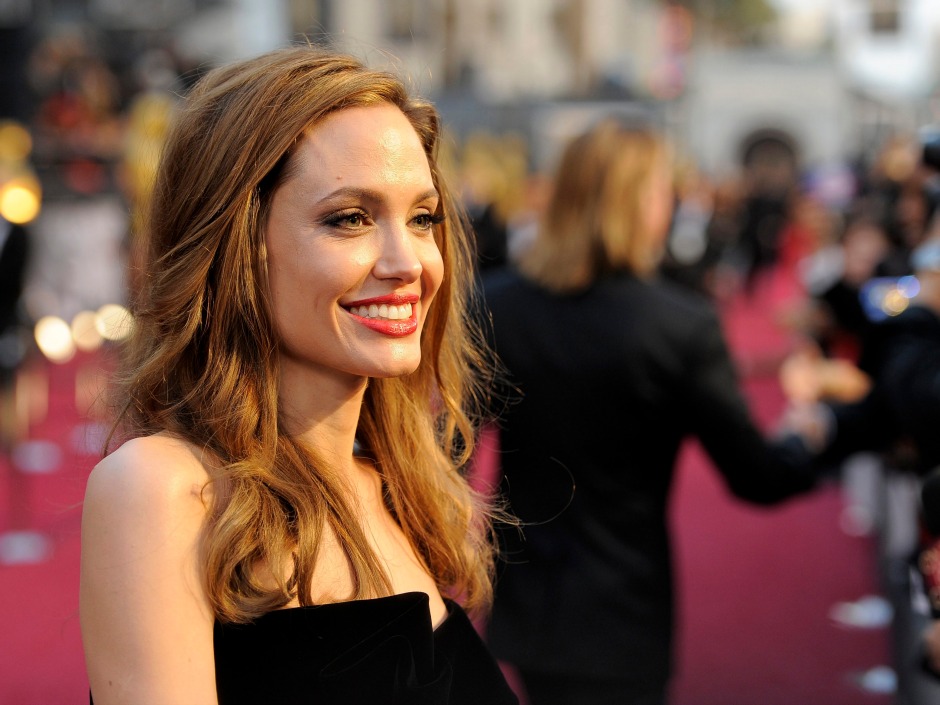 Barbara Kay: Heroic? If you’re at high risk for cancer, a double mastectomy is a no-brainer

Actress Angelia Jolie announced that she has had a preventive double mastectomy after learning she carried a gene that made it extremely likely she would get breast cancer.

Via an op ed in the New York Times, Angelina Jolie has shared her news that she has had a double mastectomy and reconstructive surgery over a period of three months. Jolie’s mother died at 56 of either breast or ovarian cancer – Jolie has not specified – and Jolie, after genetic counselling, decided to take the prophylactic course step of removing her breasts.

It is estimated that BRCA1 and BRCA2 gene mutations carry a 65% risk of eventually developing breast cancer as compared to a 12% risk for women without the gene mutation. So when I saw media stories referring to Jolie as “brave” and even “heroic” to go ahead with this surgery, I immediately called my sister Nancy so we could have a good laugh together.

There are two mutations, BRCA1 – that’s Jolie’s type – and BRCA2. The BRCA2 gene is prevalent amongst Askenazi Jews, and afflicts many women in my extended family. My older sister, and several cousins on my paternal side have had early breast or ovarian cancer, enough to have warranted a family screening program some years ago. All of us had our DNA collected for analysis.

I remember my follow-up interview with the medical researcher a few weeks later with clarity. I was prepared for either eventuality. If I did not have the gene, I was going to call my daughter and tell her she didn’t have to be tested. If I did have the gene, I was first going to arrange for my daughter to be tested, then book a date for a double mastectomy at the earliest opportunity, and then book a later date for ovaries removal (breast cancer tends to strike earlier, ovarian cancer later in gene mutation carriers).

I do not carry the gene. But both my sisters and one of their daughters have the BRCA2 gene. All elected to have double mastectomies without a second thought. For what kind of “second thought” would any intelligent woman have in such a situation? My older sister had breast cancer at 30. Jolie is only 37, but in BRCA1 carriers, she is a prime candidate now – or would have been.

In families where breast cancer is rife, suspecting but not knowing whether you are a likely candidate yourself is a sword of Damocles over your head. Knowledge is power

When Nancy heard she had the gene, she asked, “What are the options?” When told that a double mastectomy would radically lessen the odds of her getting cancer, she told me “my only reaction was gratitude.”

Nancy not only had the operation at the first opportunity; she had it in one of the “off” weeks during her husband’s chemo program after surgery for Stage 3 colon cancer (he is fine). Mastectomy is not in itself “a very big surgery,” as a doctor was quoted as saying. It’s not like an amputation of a limb. Nancy had some pain for a day and discomfort from the tubes until they were removed. After a week she was back to her routines.

Jolie has been criticized for sparking fears in ordinary women, perhaps “driving them to seek unnecessary medical attention.” Nancy and I couldn’t believe there is even a hint of controversy about Jolie’s choice. Her action is based in reason. If women without any good reason follow her example, that is hardly Jolie’s fault. The alternative of doing nothing, or depending on frequent mammograms, and not maximizing her odds for cancer prevention to avoid foolish women demanding unnecessary surgery, is simply risible.

Neither of my sisters has any patience for nonsense about “body image” or concerns about “self-esteem” and “femininity.” This is life or potential death we’re talking about. In any case, reconstructive surgery creates brilliant results that are indistinguishable – and in many cases more attractive – than what was there before.

My sisters and I consider the discovery of these genes a miraculous gift. In families where breast cancer is rife, suspecting but not knowing whether you are a likely candidate yourself is a sword of Damocles over your head. Knowledge is power. Mastectomies do not give you absolute protection, but they certainly up the odds considerably. If you have one of these gene mutations, no breasts is a no-brainer.