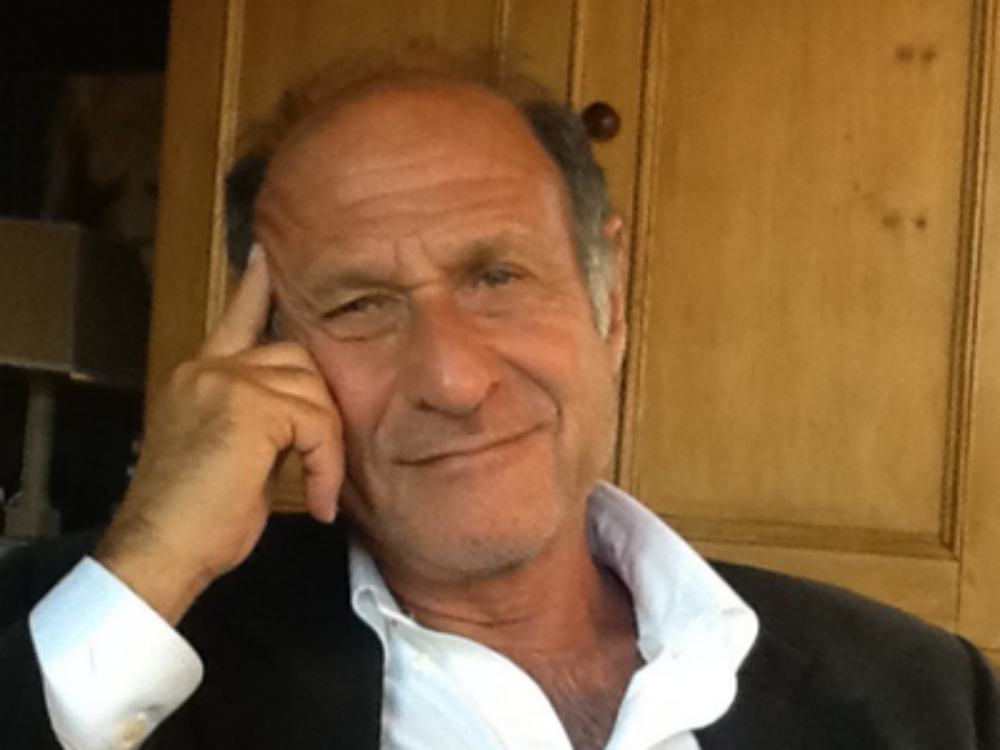 Barbara Kay: I read The Siege of Tel Aviv, the novel they don’t want you to read

Hesh Kestin's novel has been disowned by its own publisher.

Plot teaser: Under cover of a bogus pan-Islamic peace initiative, Iran leads five Arab armies in a surprise attack on Israel. The entire national leadership is mowed down, Air Force planes are decimated on the ground and the IDF are herded into POW camps. The surviving Jewish population of six million (yeah, he goes there) are transported to “Ghetto Tel Aviv,” to languish and starve.

Meanwhile, a ragtag group of Israelis — a prosperous businessman, a Russian gangster, a cross-dressing pilot and a Bedouin Arab IDF tracker — blend their smarts and talents to mount a perilous plan of resistance. Their derring-do is abetted by a relief-supply flotilla of evangelical Christians, attended by three renegade Marine Corps fighter pilots in disguised airplanes who risk a court martial to protect the convoy.

You won’t believe what happens next!

I don’t think it was Trump that aroused ire in Siege’s critics. It was more likely Kestin’s overt Zionism and the fidelity of the book’s premise to reality

In the plot, I mean. But perhaps, if you are attuned to the hazards facing politically incorrect artists in this “woke” era, you will indeed believe what happened next to the novel. Without having read Siege, but reacting to advance promotional material, a handful of activists tweeted denunciations of the novel as “racist” and “Islamophobic,” both demonstrably untrue. One Twitter scold who read Siege said he found it “indistinguishable from right-wing Israeli propaganda.” The pitchforks multiplied. A review in the journal Arkansas International, which Kestin described to me as “glowing,” was pulled from its website. Many from publisher Dzanc Books’ own stable of authors turned on them, one even withdrawing his own book in protest.

It was all too much for them. Dzanc declared that Siege “perpetuates harmful narratives regarding Muslims that we cannot support” to justify a parting of the ways, announced on Twitter. Publisher Steve Gillis issued a statement apologizing for failing to “consider how readers might perceive the novel” — that is, not as the parody he believed it to be (in conversation with me, Kestin emphatically denied writing Siege as a parody). Gillis claims the novel might have passed muster before 2016, but that the anti-Muslim Donald Trump’s accession to power has caused a “dynamic shift in American politics.”

Personally, I don’t think it was Trump that aroused ire in Siege’s critics. It was more likely Kestin’s overt Zionism and the fidelity of the book’s premise to reality. What, the critics think Iran’s overt genocidal threats to Israel are mere braggadocio? They have forgotten the wars of 1948, 1967 and 1973? They think Israel’s Arab enemies no longer dream of annihilating the “Zionist entity”? They think that if Israel were defeated, the other Arab nations wouldn’t instantly abandon the chimera of a Palestinian nation? The message hurts, so they’re shooting the messenger. (If they prefer a different message, let them write their own damn novels.)

For most authors, especially struggling unknowns marinated in white guilt, there the matter would have ended. But Kestin isn’t professionally fragile. He’s an established author and a superior craftsman who knows his own worth. He’s negotiating potential deals with Netflix and Hollywood for earlier fiction. This novel has an endorsement from Stephen King, for heaven’s sake: “Hesh Kestin’s novel is scarier than anything Stephen King ever wrote — and then the fun begins as Israel fights back!”

Having served in the IDF (under both Jewish and Arab commanders), Kestin has no taste for submission to crude libels by velvet totalitarians. The opposite. He’s exploiting the controversy, self-publishing Siege (with the added words, “the book they don’t want you to read”), and selling it on Amazon and his website,[5] where the first half of the novel is offered free. Sales are brisk. Revenge is sweet.

Kestin harbours no ill will toward Dzanc, and vice versa. As Kestin told one publication, “They did what they were expected to do in society today. They abandoned the norms that we old guys used to believe were sacrosanct: That you can have unpopular opinions.”

Dzanc, a small indie press, isn’t the villain here. The “cancellation culture” of the progressive mob is. I don’t blame Dzanc for caving to avoid possible implosion. Sadly, going forward, their editor in chief wrote to me, a “small group of our authors” will pre-vet submissions. That is, a censorship board. Because “we want to put out books that are challenging and take risks, but do not cross the line into spreading harm.” Good luck to Dzanc and all indie presses in the same boat defining “harm” and squaring that greasy circle.