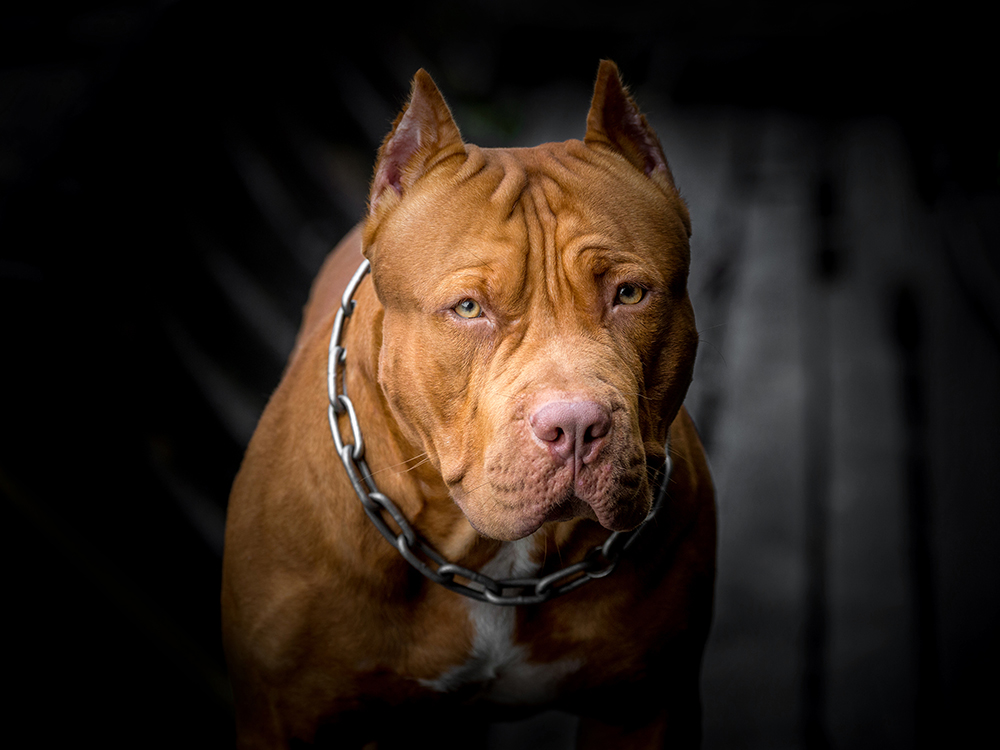 Barbara Kay: If you can only love a pit bull, you’re not a dog lover

Dog bite statistics from the city of Toronto from 2001 to 2004 indicated that pit bulls were more likely to bite people and domestic animals than any other breed. They were banned in Ontario in 2005.

The Toronto Star reports that the Ford government is “considering all options,” including repeal, regarding Ontario’s 2005 Dog Owners’ Liability Act and breed specific legislation, commonly understood as the pit bull ban. This dismays, but does not surprise me. Dangerous-dog legislation comes hard, and repeal often comes easy.

Repeal comes easy, paradoxically, because breed specific legislation (BSL) works, and when it does, people have a tendency to forget why the ban was necessary. As the Star reported in 2014, an analysis of the statistics from 2001-04 showed that “pit bulls were more likely to bite people and domestic animals than any other breed.” In 2004, the last full year before the ban, “there were 984 pit bulls licensed in Toronto and 168 reported pit bull bites,” double the rate of German Shepherds, the next most aggressive breed, according to the city’s Animal Services division. By 2013, the (aging) pit bull population was down to 501 (sterilized and muzzled according to the law), and “there were only 13 reported pit bull bites.”

Legislation comes hard because the battle over BSL is lopsided. Pro-BSL are: attack survivors, epidemiologists, medical professionals and a tiny cadre of engaged media people like me, who see demonstrably high-risk dogs as a public health issue that can be easily and humanely addressed. (I am often accused of wanting to kill pit bulls, but I have never asked for anything more than a phasing-out of the breed through sterilization.)

Anti-BSL: advocacy groups and industry stakeholders philosophically averse to breed discrimination. Their spokespeople are well-financed, seasoned lobbyists, marketing the pit bull as a victim of baseless prejudice. It is likely far more of them will be represented in the committee presentations to Premier Doug Ford than pro-BSL advocates.

Pit bull advocates are motivated by love of the breed for their intelligence, enthusiasm and work ethic, and/or a misguided understanding of canine “rights,” and/or the erroneous belief that “bad owners” and a lack of “training” are the primary drivers behind overwhelmingly skewed dog attack figures, rather than pit bull-type dog genes.

Yet, according to a new study involving owner assessments of 14,000 dogs, in Proceedings of the Royal Society B, researchers from four American universities reportedly find that for traits such as chasing and aggression, DNA accounts for approximately 60 to 70 per cent of variability between breeds. Most honest dog trainers didn’t need this study to tell them the pit bull is not only more aggressive, but inflicts greater damage in assaults than other breeds, partly out of innate pleasure in demonstrating the peculiar talent it was bred for, but as well because of its distinctive, well-documented “kill bite,” which can quickly rend flesh to the bone.

The most disinterested testimonies on this issue come from the plastic surgeons who are tasked with often-multiple reconstructive surgeries to restore a semblance of normalcy to the faces of mauled pit bull victims. “(A)bout 25 years ago, my colleagues and I started to see disturbingly different types of injuries,” wrote Dr. David Billmore, professor and director of the Division of Craniofacial and Pediatric Plastic Surgery at Cincinnati’s Hospital Medical Center, in a 2014 editorial for Cincinnati.com. “Instead of a warning bite, we saw wounds where the flesh was torn from the victim. There were multiple bite wounds covering many different anatomical sites. The attacks were generally unprovoked, persistent and often involved more than one dog. In every instance the dog involved was a pit bull or a pit-bull mix.”

Pediatric studies on dogbite-related hospital admissions reinforce Dr. Billmore’s observations. One of several, a five-year review at the Children’s Hospital of Philadelphia published in the journal, Plastic and Reconstructive Surgery, found that of 551 children admitted for dog bite injuries, out of 30 offending breeds, “The most common breeds included pit bull terriers (50.9 per cent), Rottweilers (8.9 per cent) and mixed breeds of the two aforementioned breeds (six per cent.)” Considering that pit bulls represent about five per cent of the breed population, those astonishing figures cannot be explained away by “bad owners.”

The Ontario ban was never intended to eliminate all dog bites, but to reduce grave injury. It is doing its job pretty well. For dog lovers, there are 400 breeds of dogs to choose from. (If you can only love a pit bull, you’re not a dog lover.) If unmuzzled pit bulls begin proliferating in Ontario again, and serious dog bites escalate, as is likely, those victims’ suffering will be on Doug Ford’s head, and a permanent stain on his government’s legacy.