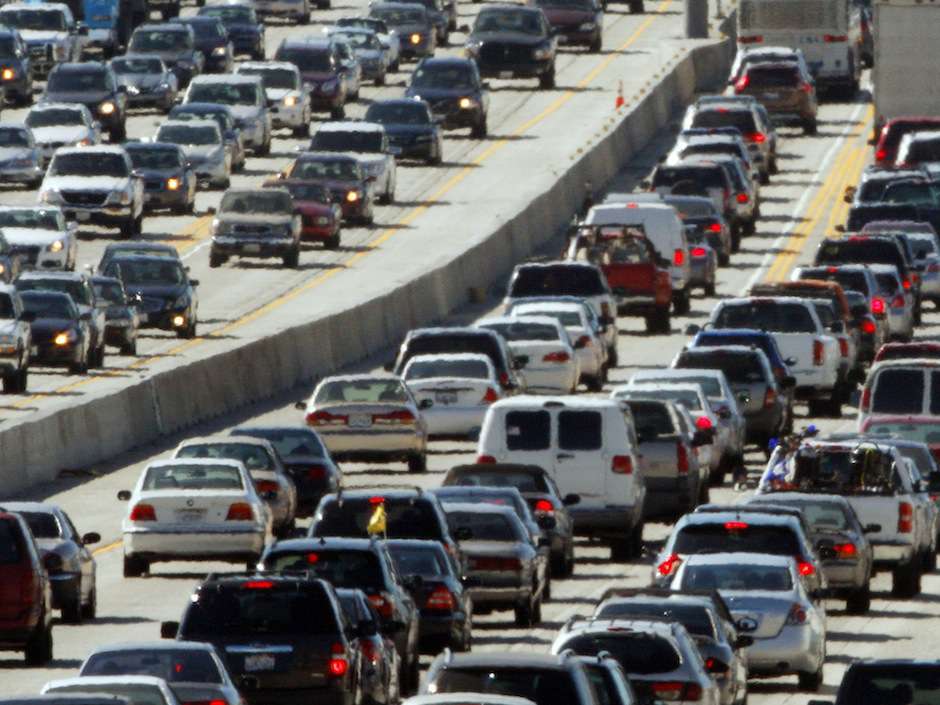 Barbara Kay: In praise of the driverless car. Soon may I see my own e-chauffeur

Driverless cars will reduce the number of accidents and congestion on the road by eliminating driver error, experts say.

My fondest memories of fairground rides have me queuing up and excitedly sliding into “my” Dodge ‘Em car, which I would “drive” around a large rubber-floored rink filled with other cars, the object to avoid being bumped while trying to bump as many other cars as possible. It was safe and controlled, while offering the illusion of adventure and independence.

Real cars did eventually provide independence, but not adventure. I hate driving. When nothing but a car will do, it had better be where parking isn’t an issue, or I’ll take a taxi. I find it significant that when playing the “If I had money to burn on whatever luxury I want” game, I never choose world travel or a mansion; I opt for a full-time chauffeur. The fantasy has become ever more alluring as I age and my timidity behind the wheel increases.

I hope I live long enough to experience a taste of the driverless-car society, which is definitely approaching. In a fully functioning driverless world, I wouldn’t have to own a car, since most people like me will get around in “taxibots,” on-demand machines in constant, computer-controlled motion, picking people up and depositing them, and moving on to their next assignment.

Imagine a rush hour where there are dramatically fewer cars, more efficient traffic flow, less wait time for transit, and everyone is happily reading

That’s not my imagination talking. A report by analyst Luis Martinez and a team of collaborators at the International Transport Forum used real trip data to simulate what life would be like in Lisbon, Portugal — chosen because it is a mid-size city with 500,000 city residents and 2.8 million area residents — if the streets were dominated by driverless people-sharing vehicles, some of them completely autonomous, and some partnered with public transit (other than buses, which they replaced).

Martinez’s conclusions look great on paper. The 203,000 cars presently cruising Lisbon’s streets weekdays would, in a taxibot future, be reduced to less than 26,000. For every shared driverless taxi, nine cars could be eliminated. And, according to the report, such gains would arise “while still delivering nearly the same level of mobility as before in terms of travel origins, destinations and lengths of trips.”

Imagine a rush hour where there are dramatically fewer cars, more efficient traffic flow, including less wait time for public transit, and everyone happily emailing, conference-calling, writing novels and Facebooking cat videos as they are wafted hither and yon. People who own driverless cars might no longer care whether their commute to work is one hour or two. Best of all, street parking could be totally freed up (if you own a bot, you can send it home after it drops you off) for bikes and deliveries. According to the report, parking lots would shrink to six per cent of current capacity, opening up the equivalent of 170 football fields of space.

Most people don’t need cars as big as taxis are now. Taxibots serving one or two people — about 35% of rides — will be teeny-weeny, taking up a fraction of the street space of current cars. And, if they are all similar to Google’s “ninja koala,” they will be so adorable that even if I never went anywhere in them, I’d still want one or two as pets. (They should have big toy steering wheels in them to replicate the Dodge ‘Em experience.) Other benefits include a reduction in serious accidents and a consequent diminution of the burden on the medical system. For the otherwise healthy elderly who’ve willingly or unwillingly stopped driving, the prolonged mobility bots offer will radically change their psychological, social and cultural quality of life for the better.

We’re not talking science fiction here. And there is no lack of technological faith amongst city planners, yet strangely very few urban planning commissions, which are tasked with projecting urban needs 20 years out, have taken up the issue with the seriousness it deserves. A Citylab.com article, “Why aren’t urban planners ready for driverless cars?” states that “as of mid-2013, just one of the largest metropolitan planning organizations in the U.S. has so much as mentioned driverless cars in its long-term regional plan.” All the more reason, then, to congratulate Toronto’s new Ryerson City Building Institute, as they are taking it seriously.

Some claim there are too many imponderables to consider. For example, will the trend be toward using the driverless advantage to live farther from work, exacerbating urban sprawl, or will it be to exploit the convenience of bots to commit more eagerly to urban life? Will highway expansions be more or less necessary? Nobody is sure. One consequence we can count on, though, is a dramatic drop in the need for people-driven taxis. And not only taxis, for…

With driverlessness de rigeur
And bots as the people’s chauffeur
It may be Uber’s fate
To have sprung up so late
They get Googled to death, as it were.