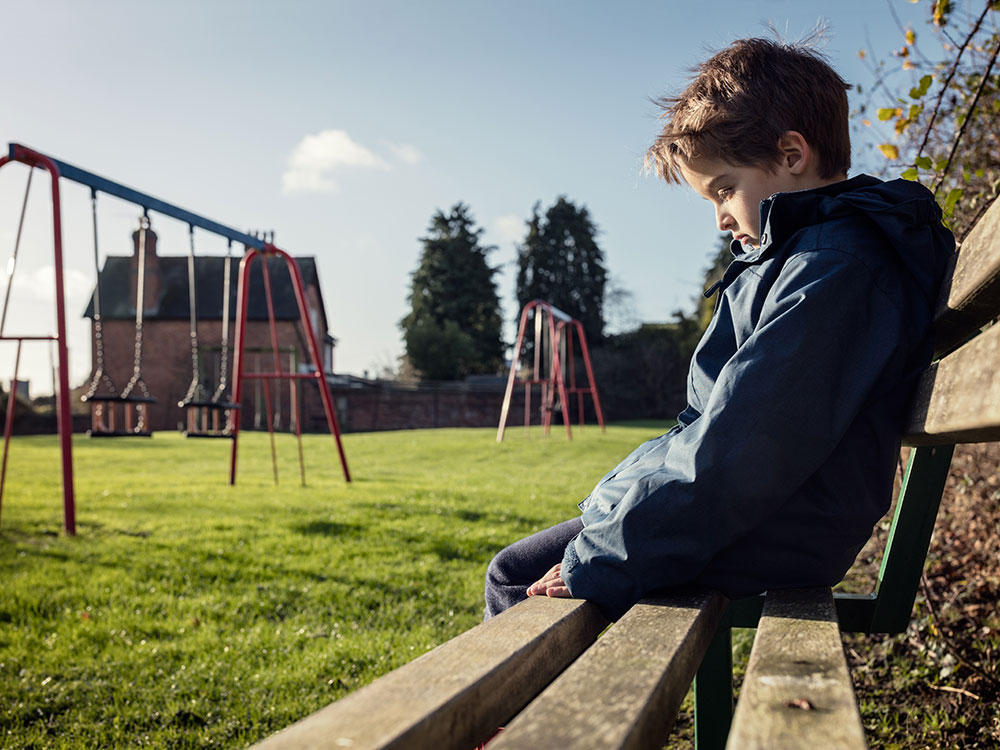 Barbara Kay: The male crisis that’s ruining our boys and no one cares about

When all other variants of race, socio-economic status, health and other obvious metrics are accounted for, fatherlessness is the single biggest predictor for many negative outcomes among boys, writes Barbara Kay.

Father’s Day approaches and with it the opportunity to consider the importance of fathers to their children.

It is difficult to overstate both the positive effects of growing up with a father and the negative effects of father absence, especially for boys. These myriad benefits and perils are on record, undisputed and easily accessible. But in this gynocentric era, what is good or bad for boys does not seem to attract the interest of our cultural elites.

Boys are in crisis everywhere. They are falling behind academically in 60 of the most developed nations. Boys are 50 per cent less likely than girls to meet basic proficiency standards in reading, math and science. Rates of ADHD among them are escalating. Since the Great Depression, the gap between male and female suicides has tripled in the U.S.

The common denominator behind many of these trends is fatherlessness. When all other variants of race, socio-economic status, health and other obvious metrics are accounted for, fatherlessness is the single biggest predictor for many negative outcomes among boys. Male prison inmates are 85 per cent fatherless. Juvenile detention centres are likewise full of dad-deprived boys. Male violence and fatherlessness are strongly linked, even in violence-promoting political movements. Fiyaz Mughal, a radicalization specialist with the Faith Matters Network, says, “All of these (young ISIL recruits), they have an absent father … the kids fought police, fought at school, rebelled against every power structure at every opportunity.”

These are some of the interesting, well-annotated facts that arise from a reading of The Boy Crisis: Why Our Boys are Struggling and What We Can Do About It, Warren Farrell’s latest book, written in collaboration with John Gray, author of Men are From Mars, Women are From Venus. For 30 years, Farrell has been the North America doyen of research into the male psyche. Some of his original insights have served as “aha” moments for women who want to understand what makes men tick.

For me, that “aha” moment came while reading Farrell’s 1993 book, The Myth of Male Power, where I encountered his theory of “disposability” as the guiding principle behind men’s self-valuation. The basic idea is that our societies depend for their survival and comfort on male willingness to take on the nastiest jobs — oil rigs, hydro lines, construction, mining — that is, those with the highest risk of injury and death, and in particular to enter into combat to protect society’s vulnerable members: women and children.

Thus, men grow up learning that in order to garner society’s admiration and respect (“social bribes,” as Farrell puts it), they must strive for a heroism that can only be earned by high risk and willingness for self-sacrifice. (I was surprised to learn that over 75 per cent of firefighters in the U.S. are volunteers.) The result is the curious paradox that men can achieve high social valuation only by conceding the pricelessness of women’s and children’s lives, while placing a low value on their own.

As Farrell and Gray explain: “The traditional boy’s journey to self-sacrifice incorporated service to others, and required responsibility, loyalty, honour, and accountability. It created his mission. And his mission created his character.” This explains why boys tell each other to “man up” when they are in pain. Society can’t afford too much empathy for those who may have to be sacrificed. It also helps to explain why, for every soldier killed in battle, 25 veterans kill themselves.

As women’s roles expand, society’s need for men in their traditional roles as protector, provider and parent is shrinking. As men absorb society’s indifference or outright hostility to them, they feel increasing loss of “mission.” The news is replete with the bad things some men do, and much of the media tolerant of collective condemnation. Last week The Washington Post published a vicious denunciation of men by a gender-studies professor, entitled, “Why Can’t We Hate Men?” The content of the piece, replete with falsehoods to boot, bore out the scabrous misandry its title implies.

Farrell and Gray posit a new mission for men: “warrior parenting” — a shift in attitude that puts equal valuation on “hanging out” with kids as previously put on money as the primary male contribution to family. Much of The Boy Crisis is prescriptive, delivering sage advice on how mothers and fathers can contribute their unique parenting instincts (father roughhousing is crucial to boys’ ability to regulate aggression, for example) in creating a mutually constructive “checks-and-balances” family team.

An appendix lists 55 benefits fathers bring to parenting. Many will surprise you. If the boy crisis were a girl crisis of these proportions, a national emergency would be declared. This book should be read without gender prejudice at the highest policy levels.