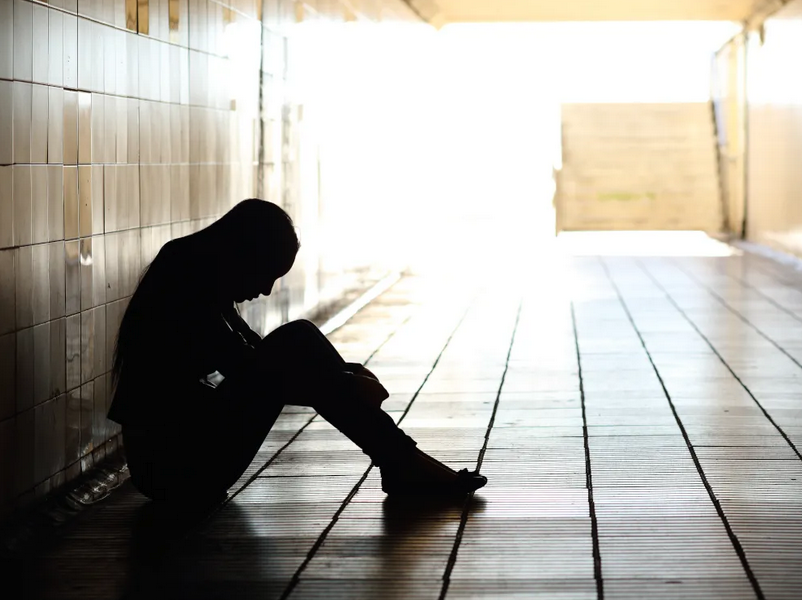 Barbara Kay: The problems with Bill C-6 and the gender affirmation model

Sexual orientation and gender dysphoria are separate phenomena. Bill C-6 doesn’t treat them as such

In my last column, I slammed Bill C-6, which passed second reading with a majority of the House of Commons and is now under review by the justice committee. I’d hoped one column would be enough to encapsulate my contempt for the political insouciance that produced this fiasco, but it wasn’t.

This bill seeks to criminalize “conversion therapy,” a term previously applied only to the practice — almost universally condemned as unethical — of treating all sexual orientations but heterosexuality as deviations in need of correction. But in its misleading bait-and-switch conflation of sexual orientation with gender dysphoria, conversion therapy has been extended to mean any treatment that slows down or dissuades a youth from early medical gender transition. In reality, sexual orientation and gender dysphoria are separate phenomena. A single therapeutic proscription covering both should have aroused suspicion in more than the few attentive House members who voted against it (and kudos to them for doing their homework).

Early affirmation of a teenager’s expressed sexual orientation does no harm. But early affirmation of a teenager’s expressed desire to change his or her sex through chemistry and mutilation can lead to quite serious harm, as becomes ever more clear from public attestations by “detransitioners.” These are former transmen and transwomen who have embraced their natal sex after years of rejection, but are forever stuck with permanent physical changes, often including infertility, that are now a source of anguish.

They came to realize their gender dysphoria was only one of several distress factors that drove them to therapy. Many of them blame the C-6 approved model of early affirmation rather than the now-marginalized, but more responsible protocol of “watchful waiting,” for their over-hasty, under-informed decision.

The B.C. Children’s Hospital (BCCH) Gender Clinic is a C-6 poster child, as it takes a bullish approach to the affirmation model. I know this, because a former teen patient’s mother, Victoria G., was disturbed by the BCCH approach to her daughter — I’ll call her “Meghan” — when she was 16-17, and said so in a polite, thoughtful and detailed letter to B.C. Health Minister Adrian Dix, which she shared with me.

Spoiler alert: Meghan is now 20. She did not receive hormone treatment for her alleged gender dysphoria (thanks to her mother’s ingenuity, no thanks to BCCH). She is happy in her natal sex. She is no longer depressed. Meghan has discovered she is bisexual, and also on the spectrum (no thanks to BCCH, which made no effort to explore that possibility).

Back to 2016 and Meghan’s first visits to BCCH, which followed instant affirmation from the family GP of her stated wish to transition. After one appointment with a psychologist and another with an endocrinologist, it was agreed that Meghan should begin on testosterone, acquire a chest binder and plan for a double mastectomy.

Victoria was alarmed that nobody addressed Meghan’s depression and anxiety, or suggested screening for co-occurring mental health conditions, such as autism. Moreover, Meghan had never expressed gender dysphoria in childhood, nor had she ever expressed suicidal ideation, factors that Victoria (rightly) believed should have cooled the impulse toward rapid affirmation. Victoria writes: “My questions were acknowledged but not discussed. I was redirected to affirm, not explore.”

As the testosterone consent form was read out to them, including the risks, Victoria says she saw no sign of understanding in her daughter. But at 17, Meghan did not require parental consent to begin testosterone, scheduled for her next appointment. A six-month waiting list bought Victoria time. She did research, finding study after study that spoke to the high disproportion of autism associated with rapid onset gender dysphoria. Fortunately, Meghan did not, as frequently happens, shut her resistant parents out. She was open to her mother’s evidence-based concerns, and acquiesced to Victoria’s wish to delay the appointment (which Victoria did with a bogus excuse, aware that an open challenge might get her into trouble.)

Evidence that ideology is superseding medical detachment in this field can be seen in the differences between the “informed consent” form BCCH used for testosterone treatment in 2016 and the one used in 2020.

In 2016 the facts, and the (plentiful) risks for females taking testosterone, were all laid out within the consent form. In 2020 the consent form is much shorter and more general, while the risks are laid out on a separate information sheet. In 2016, the form included the statement, “I understand that the effect of (testosterone) on me means that even though I think of myself partially or completely as male, I am genetically, biologically and physically female”; in 2020 it reads, “even though I think of myself as non-binary or as partially or completely masculine, I have genetic, biological and physical feminine traits.” From “I am still female” to “I still have female traits” is a meaningful semantic leap. One is a cautionary statement of existential fact; the other is soothingly obfuscatory.

In general, the tone of the 2016 document is concrete and objective. It does not pull punches. The 2020 information sheet uses softer language; the overall effect is geared to encouragement. The patient would have had to read all the risks in the 2016 form before signing. In 2020 the patient only has to agree to review the information sheet with her “gender doctor.” It does not stipulate whether that means an endocrinologist or a psychologist, a distinction with an enormous difference.

Meghan was lucky to come through her wilderness years with her body intact. The field of gender dysphoria needs checks and balances to ensure future Meghans don’t need luck to access a responsible standard of care. But they won’t get them under the “conversion therapy” Bill C-6.