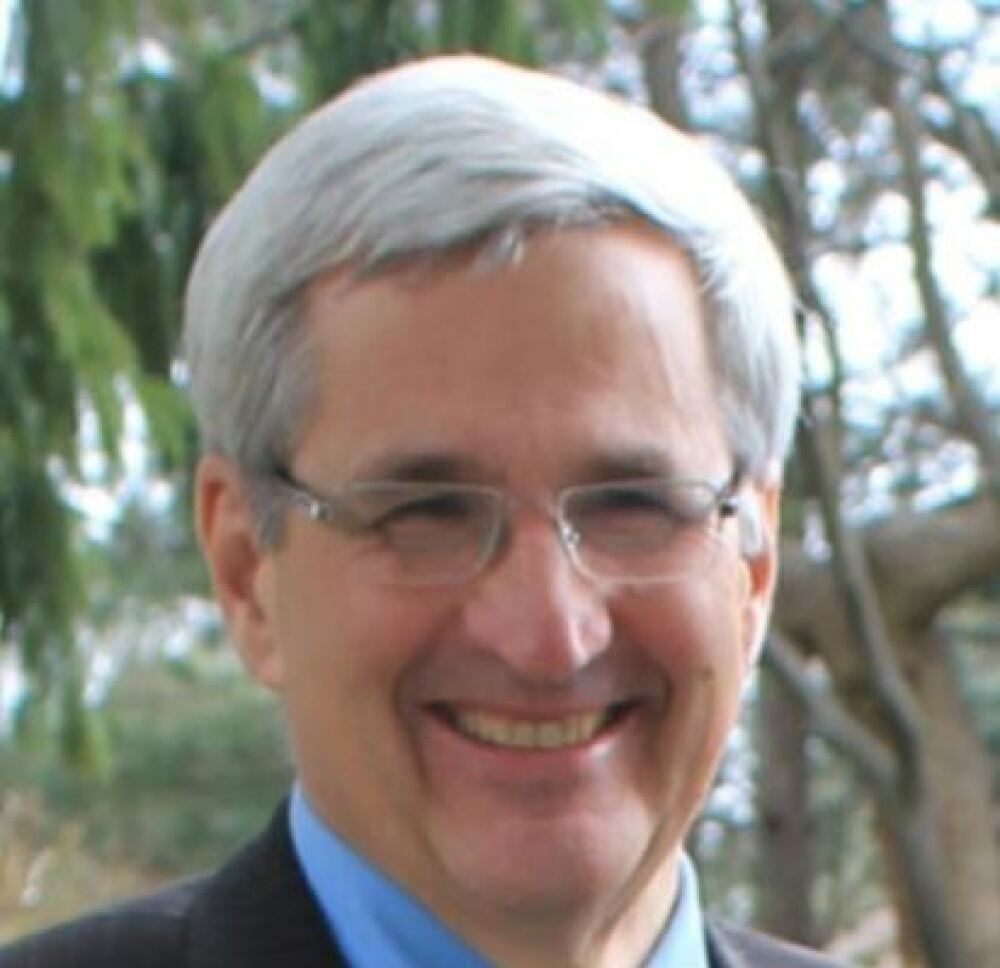 Tribunal Watch Ontario monitors and provides information, viewpoints, and recommendations about the state of the adjudicative tribunal system in Ontario. In November 2020, Tribunal Watch issued a sternly worded statement of concern regarding the Ford government’s policy of “stripping tribunals of experienced and trained adjudicators, and underfunding operations,” causing escalating delays.

The Human Rights Tribunal of Ontario (HRTO) was singled out for special attention. Before Doug Ford was elected, the HRTO was, from 2008, its inaugural year, until 2018, capable of handling over 3,000 claims a year. Ford’s government reduced adjudicators from 22 to 11; the number of new discrimination cases grew to almost 4,500. Ontario’s human rights enforcement system had become, Tribunal Watch flatly stated, “dysfunctional.”

Cabinet policy, it charged, was robbing Ontario tribunals of their most experienced and qualified appointees. The qualifications of the current HRTO leadership “no longer meet the requirements of their positions as set out in job descriptions.” Neither the then-new associate chair of HRTO nor the executive chair of Tribunals Ontario “appear to have any adjudication or mediation experience, any legal or academic expertise in human rights or administrative law, or any litigation or employment experience at an adjudicative tribunal.” The associate chair was a non-practising lawyer who operated a jewelry store for 10 years before her appointment.

The crisis has deepened since then. In March of this year, Tribunal Watch issued another statement of concern. Delays have increased dramatically. The number of final decisions on the merits has dropped from an average of 110 per year to 37 in 2021, even though digital hearings are now the norm, which should theoretically increase speed and efficiency. In 31 of the 37 cases, people waited between three and eight years for a final decision.

And so yet another statement of concern—the most damning yet—was made public in May. There has been a 90 percent increase in a case backlog that “now numbers almost 9,000.” Parties are routinely waiting years for a decision. Only 16 final merit decisions were released in the 2021/22 fiscal year. Settlement rates are falling. Ontarians who appear before the HRTO “cannot be confident that the adjudicator hearing the case is expert in the relevant law, has the ability to conduct a fair and efficient hearing, or even confidence that the adjudicator will decide the case free of influence from the Government that appointed them,” the statement said. Indeed, experienced human rights counsel report “that they must now consider whether the HRTO remains a viable option for clients who have experienced discrimination or harassment.”

In this Potemkin “rights” village, victims of real-life discrimination are re-victimized by the ignorance and incompetence that flourishes in such top-down institutional drift. A case in point: retired Prince Edward County residents Elizabeth and David MacKinnon.

To mark International Women’s Day in March 2021, Elizabeth MacKinnon paid to publish a flyer designed by a women’s advocacy group, Canadian Women’s Sex-Based Rights, as a half-page ad in the Wellington Times. The flyer argues for sex-based exemptions—grounded in principles of privacy, fairness, and safety—to the inclusion principle privileged by trans rights advocates and their supporters. While “anti-woke” in perspective, the flyer is civil in tone and rational in substance.

At the time, David was chair of Quinte Health Care, a four-site local community hospital. In April, Quinte’s vice-chair expressed concern to David that the hospital’s fundraising efforts might be negatively impacted by the fallout from the ad, even though neither Quinte, Elizabeth, nor David were mentioned in it. David responded that the ad was legal and conformed to the advertising code, and that his wife was a free agent regarding her political opinions.

A month later, the vice-chair advised David she was calling a “special meeting” to “determine an approach on a matter related to [David] and [his] role as board Chair.” In this communication, she mentioned David’s support for his wife as the core of her concern.

Alarm bells rang for MacKinnon, who wasn’t born yesterday. He has served in senior capacities in the Ontario Ministry of Finance, at the Bank of Montreal and as CEO of the Ontario Hospital Association from 1996–2003, among other high-level positions requiring deep knowledge of governance and due process. As David told me, the very act of calling a special meeting is itself a form of damage to one’s reputation, since “this would normally happen only when fraud or sexual behaviour is alleged or the death of a principal figure has occurred.” He was not prepared to be a pusillanimous board’s sacrificial offering to a woke mob through guilt by association.

At the special meeting, David informed the board of their governance abrogation, and announced he would not serve his planned additional year in what he considered a now-poisoned environment. In October 2021, he submitted a complaint against the board to the HRTO, meticulously following their website guidelines. Nine months later, David received a notice from the tribunal that his complaint was being dismissed because the HRTO lacked jurisdiction on his matter.

This was a mystifying decision, because, according to David, none of the factors listed on the website which would limit HRTO’s jurisdiction are relevant to his complaint, and his complaint of discrimination is exactly the kind of situation the HRTO was conceived to address. But in the light of Tribunal Watch’s several statements of concern, it makes perfect sense. Their May warning states: “hundreds of applications have been dismissed on a preliminary basis or abandoned after being identified by the Tribunal for potential dismissal – applications that would have previously been sent to mediation or an oral hearing.”

And so, Quinte Health Care’s leadership got off scot-free from ethical scrutiny, the community lost a valuable institutional adviser, and an upstanding citizen was summarily thwarted from even seeking justice, let alone getting it. HRTO’s implosion added not just insult to David MacKinnon’s injury, but further injury.

Tribunal Watch’s latest statement of concern concludes, “To put it bluntly, the [HRTO] has been rendered unfit for the delivery of justice to the parties that appear before it.” In the MacKinnon case, Q.E.D.

None of Tribunal Watch’s statements were ever covered by mainstream media. Social justice is all the rage these days. Justice, apparently not so much.