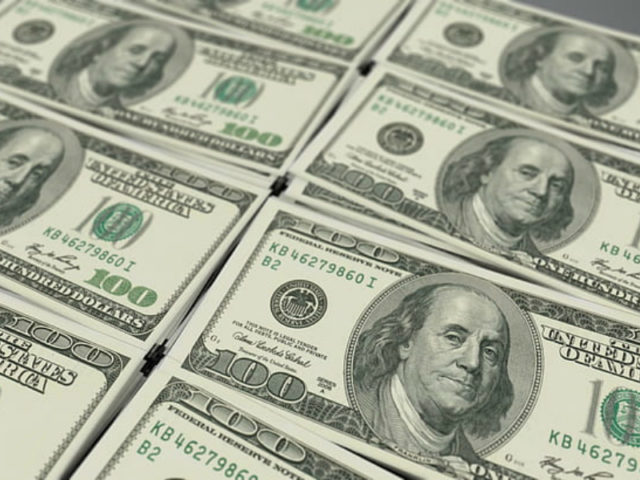 Kay: Jews, money and the grain of truth behind the stereotypes

Speaking to a Jewish group in Florida last month, U.S. Democratic presidential candidate Michael Bloomberg produced this sly dig at rival Bernie Sanders: “Now, I know I am not the only Jewish candidate in the race. But I am the only one who does not want to turn America into a kibbutz.”

We are witnessing a first in American politics: two Jewish presidential candidates. One is the current front runner.

Ideologically they’re as different as night from day, notably with regard to Israel. But amongst those given to stereotypical bias against Jews, merely-millionaire Sanders and billionaire Bloomberg may seem like avatars for the yin and yang of two perduring take-your-pick myths: Jewish Commies/Jewish Capitalists seek world domination on behalf of their fellow Jews.

The problem with many stereotypes is that there is a grain – sometimes more than a grain – of truth to them. The ideology of socialism has indeed attracted Jews disproportionately, and, more relevant to this column, Jews are also disproportionately represented in the capitalist stratosphere.

There are 2,604 billionaires in the world, according to a billionaire census published last year. A quarter reside in the U.S. Of the top U.S. 100, 30 are Jews, a staggering per capita percentage (Bloomberg is #10).  As well, according to the 2019 Forbes world list, there are 21 Israeli billionaires (not even including the richest of them, Roman Abramovich, who only received his Israeli citizenship in 2018).

As in the domains of Nobel prizes (22.5 per cent) and chess (six of 16 world champions) , where Jews are also wildly over-represented, many Jews react to these figures with an untidy jumble of pride, embarrassment and anxiety. We’re quite aware that for every rational non-Jew who absorbs these figures with admiration, far more numerous are those who view them with resentment or as fodder for conspiracy theories.

With chess championships and Nobel prizes, not to mention start-up nation technological advancements, however, our pride predominates. Such accomplishments do not cause even a smidgen of the discomfort we feel about fabulous wealth, and the influence of Jewish wealth in societies past and present. (Does hearing the name George Soros make you flinch? It does me.)

If it was anxiety you were looking for on that subject, you would have found plenty of triggers for it in an exhibition, which ended last October, at the London Jewish Museum, titled “Jews, Money, Myths.”

The exhibition debunked persistent libels, but gave unflinching attention to the outsize role of wealthy Jews in business, philanthropy and social causes. I did not see the “Jews, Money, Myths” myself, so was interested to the various responses it elicited.

The analysis of it by Jonathan Karp, professor of history and Judaic studies at SUNY, Binghamton, in the fall issue of Jewish Review of Books, had me brooding over the cost/benefits of such an exhibit.

Karp says the achievement of the exhibit was to “normalize the Jewish relationship with money without negating those factors that made this particular historical association especially fraught.” The exhibit, for example, walks the viewer through the history of Christian economic anti-Semitism and Jewish adaptations to it from the Middle Ages to the present.

READ:KAY: THE REAL SOURCES OF JEW-HATRED IN AMERICA

Interesting to objective visitors, perhaps, but can it compete for attention against inflammatory artefacts such as anti-Semitic murals like “Freedom for Humanity,”(the one Jeremy Corbyn briefly endorsed and backtracked on) and grotesque depictions of the Rothschilds, indicating the “monstrous proportions” reached by anti-Semitic conspiracy theories in the 19th century – and their “ultimately fatal consequences for European Jews.”

Jews make up 19 per cent of the world’s wealthiest people, a statistic noted by the curator. How does one “normalize” that fact to exhibit visitors who attended to find corroboration for their bias? What is that statistic?

A closing video sequence serves a “mashup of current manifestations of the Jews and money canard, featuring – of course – George Soros “(the Shylock/Barabbas of the day).” I’m left wondering, was this exhibit good or bad for the Jews?