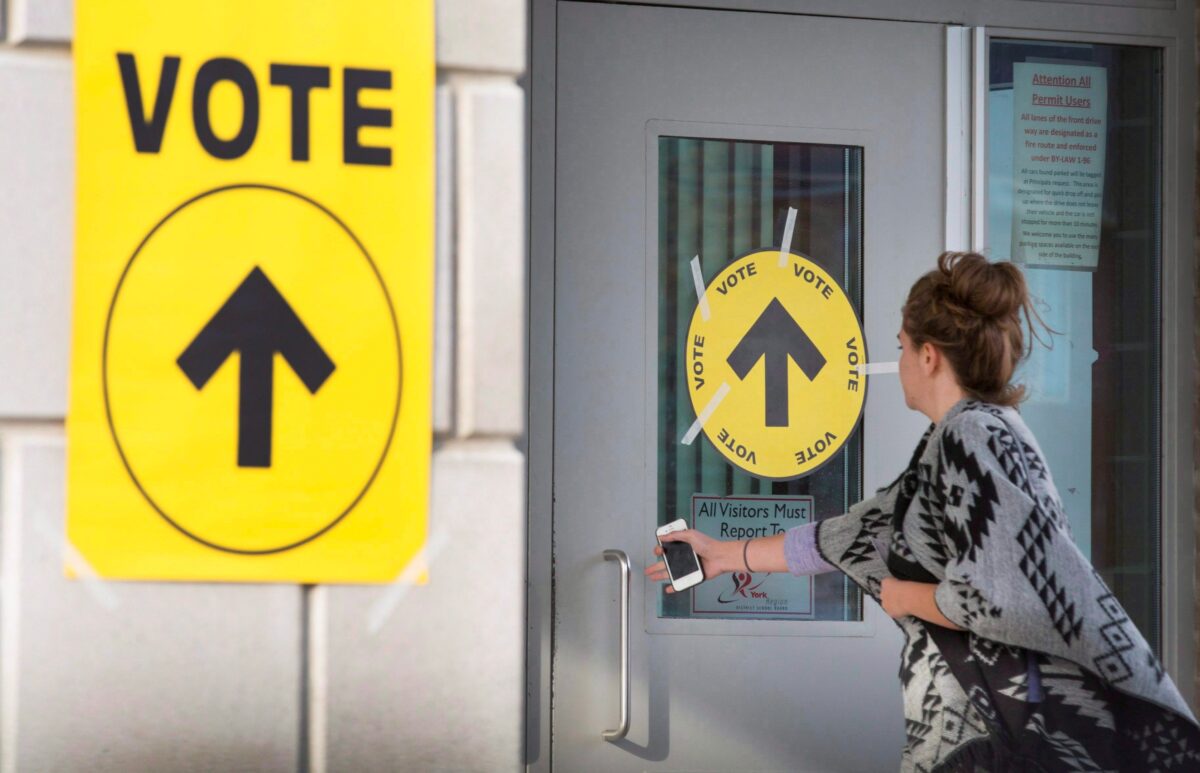 Justin Trudeau has proved himself incompetent in a crisis and lurches from scandal to scandal. And yet his poll numbers point to a 93 percent likelihood of a majority (50 percent) or minority (43 percent) Liberal government in the next election. How to explain it?

My Liberal-voting friends—including those who are presently alienated from Trudeau for his multiple failures of leadership during COVID—tell me Erin O’Toole is simply not a compelling alternative. This puzzles me, as any replacement to such a disappointing performer as Trudeau should not need to be “compelling” to attract disaffected voters, but merely be scandal-free and intelligent with a background in leadership training, and have a nose for threats to national security and democracy.

O’Toole is all that and more. On China and shrinking speech freedoms, for example, two issues where conservatives and moderate liberals agree, he was prescient. The Chinese Communist Party has been on his worry list for more than a decade as our “most challenging foreign policy relationship.” He was questioning Taiwan’s exclusion from WHO as early as May 2018. He has slammed Bill C-10, which would impose censorship on individual internet speech.

What’s his problem? Lorne Gunter of the Toronto Sun addressed the question in a recent column, writing that insiders in the Conservative hierarchy have told him O’Toole is “smarter, a better organizer, and more ideologically conservative” than his leadership rival Peter MacKay, but that “the Tory leader has the attention span of a housefly. He flits from issue to issue, never fully settling on one for more than a day or two.”

Successful politicians choose a handful of issues they hold strong convictions on, and hammer away at them relentlessly, day after day. Branding. A conservative politician in a centre-left country like Canada, whose elites—including most of the legacy media—are further left than the general population, has a tougher job presenting as a “compelling” alternative, even to a failed Liberal leader. A Conservative leader who always seems to be on the defensive or reactive will not gain purchase in the marketplace.

What advice would I give O’Toole? In a word, women. Trudeau has maintained his support amongst women in every demographic, even though his actual track record with real women, which has run the gamut from sexually loutish to ruthlessly controlling, is dreadful.

Men vote on a spectrum of issues. Women tend to focus on policies that affect women and families. Feminism played a huge role in Trudeau’s initial branding. It stuck. Centre-left women have remained loyal, partly because they associate the Conservative Party’s socially conservative wing with LGBTQ phobias.

But the current social-values scene is far more complex than it was a decade ago. A Conservative Party leader simply declaring gender issues a no-go area, or accepting everything handed down by LGBTQ activists as holy writ in a desperate ploy to “disappear” politically incorrect social values from the policy playbook, is no longer tenable.

Regarding certain social trends, in which misogyny is marketed in feminist or transgender-compassionate rhetoric, feminists are passionately divided. The opinions of “gender critical” feminists (referred to by their opponents with the derogatory term “trans-radical exclusionary feminist,” or TERF) and their LGBT allies now converge with centre-left Canadians and social conservatives. I, for example, have never called myself a feminist, but I align myself with gender critical feminists on today’s pressing threats to women’s sex-based rights from the trans activist agenda that Trudeau has blithely accepted without scrutiny.

When he was running for the leadership, I interviewed O’Toole by email. I asked him if he would “step up for the rights of women when they conflict with the alleged rights of those who identify as women.” I cited the endorsement by virtually all of Canada’s sport associations of an alleged “right” of biologically intact males claiming to “be” women in order to compete in women’s sports.

O’Toole wrote, “I stand up for all rights and will never play the game the left does to suggest that recent analogous grounds rights somehow trump traditional rights.” This very elegant phrasing suggests he believes that “traditional”—i.e. sex-based—rights should trump “analogous” rights—i.e. transgender rights—in sport and other women-protected spaces. Well, good, but there has been no followup from him.

Meanwhile, in Canada, a biological male athlete has the right to compete alongside female athletes in every sport in every university—including contact sports like rugby. World Rugby doesn’t allow biological males to compete in women’s rugby for safety reasons. But Rugby Canada does. A serial pedophile, a serial sex offender, a contract killer, a child killer, and a murderer have all been approved for Canadian women’s prisons or halfway houses because they “identify” as female.

Trans ideology is having a transformative effect on society, affecting escalating numbers of vulnerable children in irreversible ways and driving family-divisive legislation based in pseudo-science. This is therefore not just an issue for social conservatives, but for all Canadians.

Let O’Toole take up the protection of children from life-altering medical intervention they are incompetent to assent to, and of women’s sex-based Charter rights. He will show up Trudeau for the hypocrite he is on women’s rights, bridge the political chasm between social conservatives and liberal women, and force an open and necessary national rights debate that has for too long been suppressed by bullying ideologues abetted by ignorant media acolytes. A branding trifecta.

Barbara Kay has been a weekly columnist for the National Post since 2003. She also writes for ThePostMillennial.com, Quillette, and The Dorchester Review. She is the author of three books.