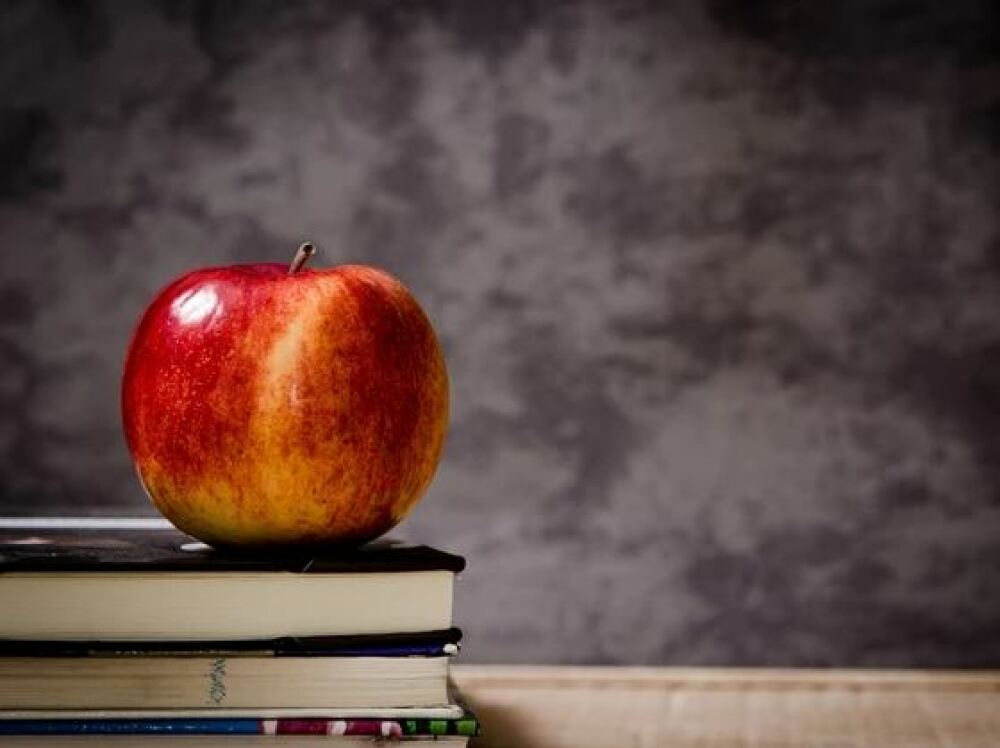 Many school boards across Canada are committed to woke activism, and given to punitive measures for dissenters

Most parents want schools to deliver competency in reading, writing, math and science, along with historical knowledge and an appreciation for the arts. Yet critical race theory (CRT) and gender ideology, belief systems held by only a small minority, are being imposed on public school children as gospel, eating up precious time that used to be dedicated to knowledge acquisition.

It has taken a few years for parents to understand how far the teaching profession has wandered from its vocational roots. Finally, at least in the United States, impatience with woke pedagogy is driving demands for the depoliticization of the classroom.

Five years ago, a Gallup poll had Democrats 19 points ahead of Republicans on education issues. But a recent survey conducted by the American Federation of Teachers had the parties in a near dead heat, with respondents pointing to education becoming “too politicized” as the number 1 problem in public schools.

We have yet to see anything like a grass-roots protest movement here in Canada, although there does exist a passionate but small base of parents and teachers who are striving to raise consciousness of the need for reform — because the problem in Canada is equally as acute as in the U.S. Many school boards across Canada are committed to woke activism, and given to punitive measures for dissenters.

Waterloo Region District School Board (WRDSB) is a case in point. Its bylaws require that trustees make “decisions in a manner which is open,” approach “all board issues with an open mind … respecting different points of view.” But you would not know that from its treatment of teachers with heterodox opinions.

While making a presentation at a school board meeting last January, 20-year teaching veteran Carolyn Burjoski was cut off by chair Scott Piatkowski for raising “problematic” concerns, which he deemed to be “transphobic,” about sexually explicit children’s literature in elementary school libraries.

What followed illustrates the ruthlessness with which dissenters on gender ideology are treated. Burjoski was harassed into a state of nervous fragility that required hospitalization. Her teaching career is over.

Mike Ramsay was the only Black trustee on the WRDSB, which would normally have evoked elevated deference from his colleagues. Alas, he is also conservative-leaning. Ramsay and a board ally, Cindy Watson, had crafted a motion calling for a detailed account of the WRDSB’s “anti-racism curriculum.”

In June, Ramsay was ousted from the board when a complaint against him was lodged for his calls for greater transparency with regard to the school board’s teaching of white privilege, and for open debate on contentious issues.

The only way school boards will be cleansed of racially divisive and potentially psychologically damaging gender theories is through the election of candidates who are determined to bring the boards back to their wonted disinterested centrism.

Ontario school board elections will be held Oct. 24. Two candidates caught my attention, due to their courage and integrity in openly declaring for a “shared platform” called Blue Print for Canada (the Blueprint), a deeply researched and intelligent manifesto created by Peter Wallace, who is running for a position on the Trillium Lakelands District School Board.

Everyone intending to vote in these elections — and those open to being persuaded to vote — should read the Blueprint, which is reader-friendly and easily navigated. It covers the gamut of contemporary “cultural hot points” (Wallace’s words), but it also offers ideas for needful practical changes to the curriculum that will better equip students for success in the world they are inheriting.

The Blueprint calls for: “more emphasis on personal finance, computer skills, tech and sciences”; regular surveys of parents’ opinions, promising to “hear and respond to (parents’) concerns in a fair, non-judgmental way”; removal of “extremist ideology” from the classroom; limitations on exposing children to “fringe adult behaviour”; and “merit, fairness and equality” to replace “diversity, equity and inclusion.” Teachers and staff would not be required to include pronouns in their email signatures.

The other on-the-record supporter of the Blueprint, Chanel Pfahl — an openly gay, former high school science teacher and a highly public dissenter on gender ideology — is running for trustee in the Ottawa Carleton District School Board.

Currently under investigation by the Ontario College of Teachers for having opposed CRT in a private Facebook group, Pfahl’s case is included in the Blueprint’s “Defending Teachers” section. (In her defence, the Democracy Fund “has made submissions to the Ontario College of Teachers that the complaint fails to disclose any misconduct and that the college should close its investigation.”)

As noted above, there are parent and teacher dissenters in this country. They channel their resistance through membership in groups such as Parents as First Educators and the Foundation Against Intolerance & Racism (FAIR).

FAIR’s Waterloo chapter leader, David Haskell, wrote in a C2C Journal article on the subject of parental push-back: “Beyond what’s happening on social media, what’s happening in the classroom is really starting to catch attention. More and more parents are hearing from their kids about activist teachers promoting highly biased, factually questionable, ideological instruction and they’re joining forces with others to bring change.”

In November 2021, underdog Republican Glenn Youngkin won Virginia’s gubernatorial race on a platform of “parental rights in education.” The upset was widely perceived as a pivotal moment.

Last week, in Florida’s school board elections, 25 of the 30 school board members endorsed by Gov. Ron DeSantis won or advanced in their races, campaigning on parental rights, transparency, school choice and safety. If it can happen there, it can happen here. We just need to vote for change.