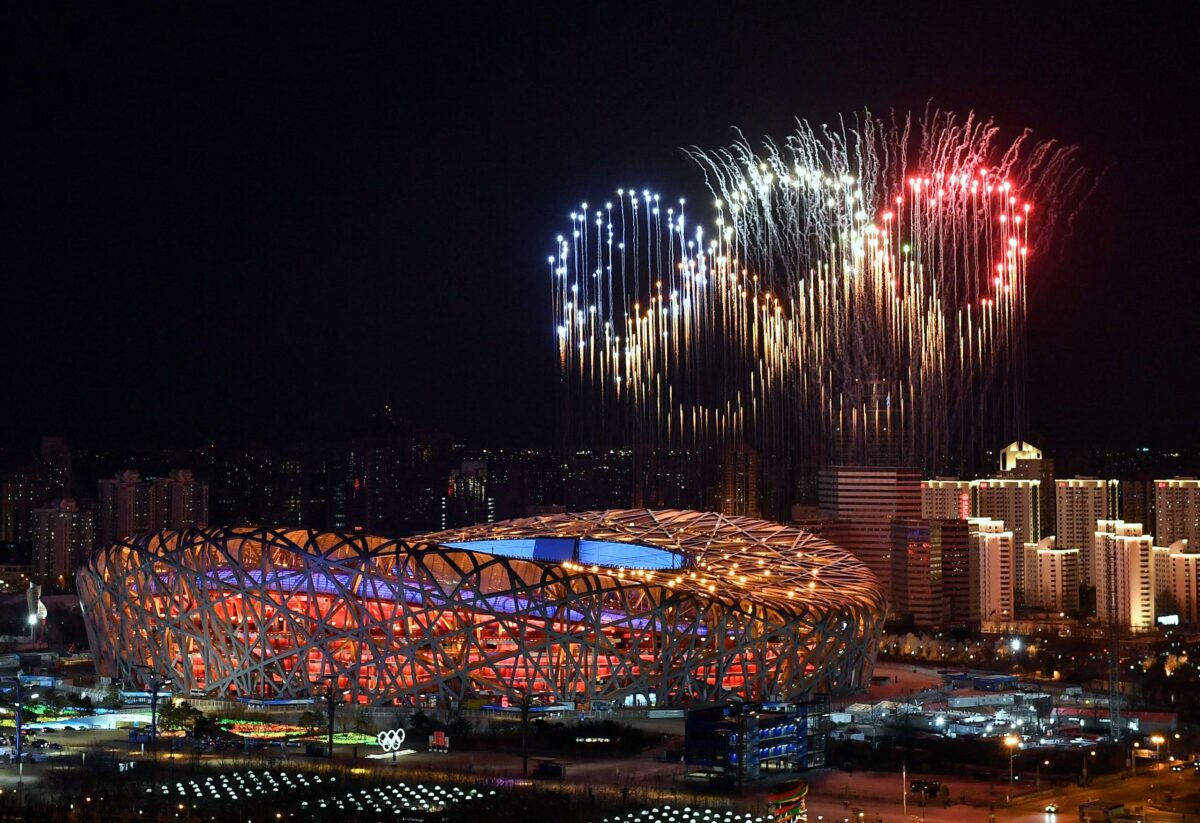 The Beijing Olympics Will Embolden the CCP, Just as the Berlin Games Emboldened Hitler

The Winter Olympics, or as some prefer, “the Genocide Games,” are in progress in Beijing, with participation from 91 countries. I generally eschew hyperbole, but my mind keeps straying to the 1936 Olympic Games in Berlin, the first time in Olympic history that a boycott was proposed—but failed to launch—on human-rights abuse grounds. Hitler took international rejection of the boycott as a sign that his persecution of Jews and expansionist policies would be tolerated if he accelerated them after the Games. He was right.

Some of my colleagues seem equally gloomy. Epoch Times contributors Lawrence Solomon and Patricia Adams observed recently in these pages that while the modern Olympics were historically premised on the values of “excellence, respect [and] friendship,” the Chinese Communist Party’s draconian control measures make a mockery of all three, in the process staging “the most chillingly dystopian Olympics in history.”

It has been almost 14 years since Beijing last hosted an Olympics in 2008. The CCP was even then an openly totalitarian, rapacious regime, with no regard for human rights and flagrantly oppressive of its ethnic minorities. Falun Gong, Christians, and Tibetans had by then all felt the lash of the CCP whip. But the CCP felt the Olympics were their due. “The Olympic Games belong to the whole world,” said one Chinese official. “The fact that the Games have not yet been held in China is a failure of the Olympic movement.” By inference, then, a successful Olympic movement in CCP eyes is a movement that celebrates physical prowess but is completely untethered from values or principles of any kind.

For years, the world has watched the slow-moving ethnic cleansing of the Uyghur Muslims, through confinement in re-education camps, forced abortions, and sterilizations. A government program amounting to a mass rape has Party cadres cohabiting with Uyghur families to speed assimilation. The U.S. State Department has determined that taken together, these policies constitute genocide and crimes against humanity. But if even genocide and crimes against humanity are insufficient to trigger meaningful, non-violent action that would shame the perpetrators, then what good is this declaration other than to dumb down such definitions and/or to admit Western impotence?

With no spectators and all media strictly controlled, even the diplomatic boycott of the Olympics by the United States and several other countries, including Canada, is a feeble gesture of censure, since the gormless secretary-general of the United Nations, António Guterres, is there to legitimize the Games on all the world’s nations’ behalf.

Is the CCP even mildly embarrassed by snubs from the likes of Justin Trudeau? How would we know? These ruthless people never blush. On the contrary, their default strategy in response to international disapproval is to double down on their propaganda. Thousands of Western social media influencers on TikTok and Instagram have been recruited to spread positive stories about China throughout the Olympics. To hype the Games, Chinese media have been “pumping out stories about happy Uyghur children involved in snow sports.” Investment snubs would have had an impact, but corporate sponsors like NBC and Coca-Cola—so keen to project their woke credentials at home—haven’t lost a minute’s sleep over their complicity in serving this wicked regime’s interests.

One might think, given our intense national self-flagellation over the abuses of Canada’s long-shuttered Indian Residential Schools (IRS), that our political leaders would have been especially sensitive to the optics of collaborating with a country that is currently enthusiastically engaged in a similar operation. The Uyghur children of parents in re-education camps have been forced into boarding schools in Xinjiang. And, according to a December 2021 report by the Tibet Action Institute, some 800,000 Tibetan children—almost 80 percent of the Tibetan population aged six to 18—are presently enrolled in colonial boarding schools that, although far more coercive, resemble Canada’s IRS. The schools have been reported on in Canada, but it doesn’t seem to have aroused the outrage one would expect amongst leftist pundits fixated on Canada’s colonialist crimes.

Regarding human rights, the International Olympic Committee hews to a narrow code of ethics. In 1964, and in subsequent Games, the IOC banned South Africa from sending participants to the Olympics because their rules required the IOC to protect participants affected by human rights violations, which was the case for apartheid-era athletes. However, if the host country violates its own people’s rights, but exempts Olympic athletes from these strictures, the IOC permits itself to turn a blind eye. This political game can only work if the host country respects the IOC’s bright line. But Beijing is openly taunting the IOC by crossing that line.

Anthropologist and professor of social sciences John MacAloon of the University of Chicago has studied the Olympics for decades, with particular focus on international relations, intercultural diplomacy, and human rights. The Beijing Olympics, he said in an interview, are “unprecedented” in that the athletes’ freedom of speech is being censored.

Censorship of the athletes contravenes the IOC’s own “Rule 50,” introduced into the Olympic Charter in 1975. Rule 50 does prohibit athletes’ engagement in “demonstrations” and “propaganda,” including protests in competition itself, on the podium or during opening ceremonies; but it does not prohibit free speech in other contexts, such as communicating with journalists or posting on athletes’ own social media. The Chinese government has told the athletes there will be “certain punishment” if they act, speak, or protest in a way that is offensive to Chinese law and government, including what they say to journalists and on social media. “Nothing like this has ever taken place before,” says MacAloon. “It’s completely unprecedented in my 50 years of ethnography as an anthropologist of the Olympic Games.”

The world has changed a great deal since the Berlin Olympics. By 1936, everyone knew the Nazis were trouble for Europe, and why. But in partial defence of the optimists, nobody could have predicted anything resembling the extent of the cataclysm that was to come. And, on the bright side, it was a great day for sport when Jesse Owens, Ralph Metcalfe, and other black athletes showed their mettle to Germany and the world, briefly embarrassing their racist host.

But today, we have seen the cataclysm unfolding in China in real time. We know where the concentration camps are. We know where the bodies are buried. We know the names of their victims, and where they are imprisoned. We know their expansionist plans. What will the CCP do with the gift we have handed them? Whatever they want, now that they have tested our moral compass and found that it lacks a true north setting, they will only do it “faster, higher, stronger.”