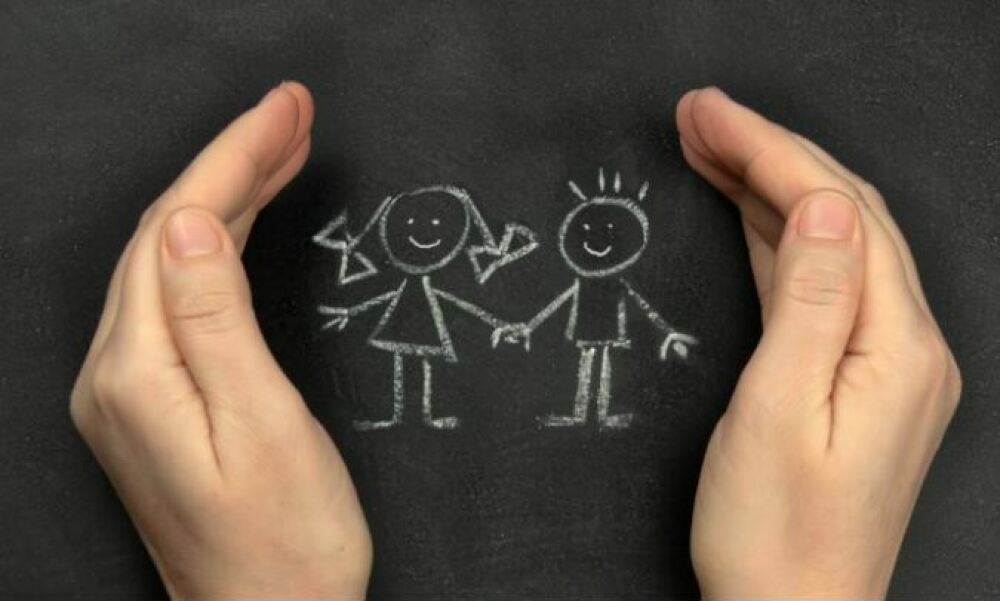 A recent scandal should be a hopeful sign that the guardrails of laws, customs, and taboos are still shakily in place, writes Barbara Kay. (Irina Spirid/Shutterstock)

The Movement to Normalize Pedophilia Hits a Roadblock, but We Mustn’t Let Our Guard Down

Radical gender ideology has as its principal goal the “queering” of norms that are foundational to healthy societies. Queer theory (QT) argues that we need to “deconstruct” all social binaries: male vs. female, heterosexual vs. homosexual, nature vs. culture. To accomplish this, all human-constructed boundaries must be transgressed with freedom and without consequences. Queering is accomplished through the manipulation of language. Thus, a “woman” is no longer an “adult human female,” but anyone who feels that he or she is a woman.

Non-ideologues keep making the mistake of assuming QT followers can be reasoned out of their logic-free dogmas by pointing to the disparities in fairness and safety for actual women that such reasoning creates. QT ideologues would respond that the obliteration of boundaries liberates women from the oppression caused by the gender binary. In eliminating the boundary, you eliminate the oppression, see? The old dictum springs immediately to mind: “In theory, there is no difference between theory and practice. But in practice, there is.”

QT has normalized the erasure of the biological binary. But normalization makes sex-boundary pushers restive. The thrill is, after all, in the transgression. The sexual age binary is the current challenge. Advocates for pedophilia—now laundered into demurely neutral “Minor Attracted Persons” (MAPs)—are very keen stakeholders in the queering movement. They aim first to cast off societally imposed shame for their paraphilia, and then to achieve the freedom to act on it without censure or legal consequence.

Radical gender theory created a useful infrastructure for them: school curricula, LGBTQ clubs, trans-affirmative medical associations. Pedophiles read the receptive cultural room and began a successful campaign to colonize the system. Drag Queen Story Hour is now a fixture in schools, libraries, and even churches. Several stories on drag queens with records of sexual offences against children have been uncovered, but the response has been a massive shrug of indifference.

The pedophile charm offensive has, however, hit a roadblock.

Britain-based Mermaids is a powerful, high-status charity devoted to support for trans children and their families. It has been enthusiastically endorsed by queer theorists and credulous celebrities.

A few weeks ago, it was announced that Mermaids was being investigated by the Charity Commission following reports that it offered chest binders to teenage girls without parental consent and encouraged puberty blockers for clients.

Then it was announced that a Mermaids trustee, Dr. Jacob Breslow, had resigned following disclosure that in 2011 he had spoken at a conference hosted by B4U-ACT, an organization that promotes services and resources for those “who are sexually attracted to children and desire such assistance.” His views seem to not have changed since then. Breslow is currently writing a book on “the queer lives of children’s desires.”

Breslow’s talk to B4U-ACT was an example of the cognitive legerdemain some  employ to dehumanize children and, by elevating the discussion to the realm of theory, airbrush out their experience. Breslow compared children to a shoe used for masturbatory purposes, using as part of his argument (too inappropriate to fully repeat here) that the act would require “a rethinking of both the child, which we have just begun, and of the person for whom the child is a sexual fantasy or partner.”

“Rethinking” the child is to disembody the child. And “partner” implies consent, which children cannot give. But those with deviated minds want children to have sexual agency to soothe their conscience.

Some go further. They portray the child as the aggressor and themselves as a passive target. In a 2020 column in these pages on the topic, I wrote about France’s May 1968 student revolution leader Danny Cohn-Bendit, who published an article about his erotic contacts with some of the 20 children in his care at an alternative kindergarten in Frankfurt. He wrote: “Certain children opened the flies of my trousers and started to tickle me. I reacted differently each time, according to the circumstances. … But when they insisted on it (my emphasis), I then caressed them.” (The article, and the book in which it appeared, Le Grand Bazar, appeared to critical acclaim.)

When Florida governor Ron DeSantis passed a bill precluding schools from teaching radical gender theory and LGBT pride to children under the age of 8 (falsely nicknamed the “don’t say gay” bill), progressives took to the fainting couch, betraying their QT acculturation. But DeSantis was only reacting as a responsible leader should to the overt grooming of children into too-early consciousness of sexuality and too-early introduction to psychologically destabilizing gender concepts even adults have trouble comprehending.

The yearning for boundaryless sex, including with children, is a timeless human story I have dubbed “orgasmic utopianism.” The drive to shift the rules for discussion from a morality-based paradigm to a “science” paradigm in which it is simply another form of sexual desire to be studied with neutrality has preoccupied a certain cadre of psychoanalysts and sexologists for more than a century. The common theme amongst these utopians, as conservative cultural critic Theodore Dalrymple put it, is that “sexual relations could be brought to the pitch of perfection either by divesting them of moral experience altogether, or by reversing the moral judgment that traditionally attached to them; all [orgasmic utopians] believed that human unhappiness was solely the product of laws, customs and taboos.”

The Mermaids scandal should be a hopeful sign that the guardrails of laws, customs, and taboos are still shakily in place. But the movement bent on normalizing a “rethinking” of pedophilia will see this embarrassment as a temporary setback, because they believe the cultural zeitgeist is with them. It is.