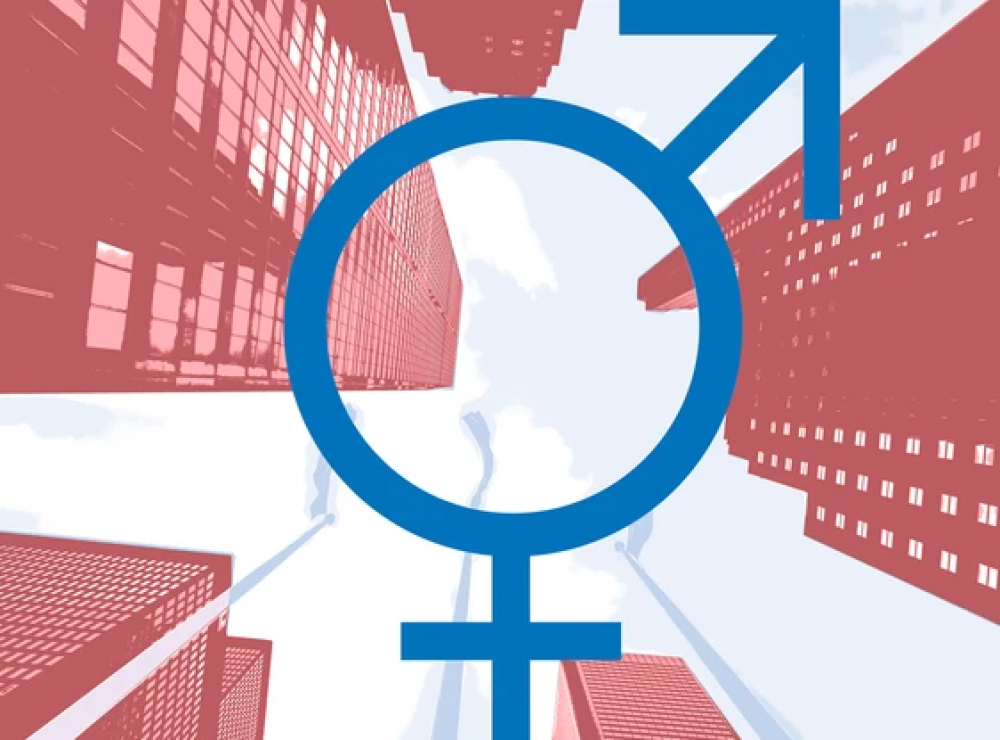 When gender rights only protect those who do not fit stereotypes

In March I (remotely) attended an Ontario Human Rights Tribunal  hearing. This was the culmination of a story I have followed since a complaint of sex-based discrimination against the Ottawa-Carleton School Board was filed in March, 2019 by applicants Pamela and Jason Buffone on behalf of their daughter, “NB.”

The Buffones’ lawyer, Lisa Bildy, remarked in her closing statement that NB’s is “unquestionably a novel case.” True. The facts are largely undisputed. Interpretation is everything. All Ontario parents of young children have a stake in this case’s outcome.

In Jan. 2018, some children in NB’s Grade 1 class began teasing a female classmate, X, because X favoured a non-stereotypically short haircut, dressed boyishly and enjoyed stereotypically boyish activities. X was apparently what we used to call a “tomboy.” Not at all gender confused, X would correct people who misgendered her. Apprised of the teasing, X’s mother expressly requested that any group discussion focus on generic messages of kindness and respect rather than gender.

The teacher, Mme B, instead chose to leverage the teasing into “teachable moments” about gender expression and identity. There were several “moments”: a book about a boy who liked dressing as a girl, prompting one pupil to tell the class that you can go to a doctor to change your body, which the teacher affirmed. She told the students, “there’s no such thing as boys and girls,” that you can be one thing on the outside and feel another way in your heart. Mme B also used a whiteboard lesson, with a horizontal line running from “girl” on one side to “boy” on the other and asked students to “place themselves.” Students, according to the complaint, were then told that “girls are not real, and boys are not real.” NB told her parents she wrote her name next to the word “girl.” At the hearing, Mme B confirmed that she did not use this opportunity to explain that there are two sexes, male and female, or to describe differences in body parts.

In another “teachable moment,” Mme B showed the children a short 2016 film, titled “He, She and They,” produced by QueerKidStuff.com. In it, Lindsay, a “queer” girl in a dress shirt and tie, her hair clipped boyishly, instructs her teddy bear on gender issues.

Lindsay: “Did you know that some people aren’t boys or girls? Some people are boys. Some people are girls. And some people are people.”  Lindsay adds that there are also “transgender” people. Trans people “do not identify with the gender doctors tell them they are when they are born.” It ends with Teddy announcing “they” as his pronoun, and Lindsay responding, “That’s really awesome, Teddy.”

“(S)ome people are people,” rather than “boys” or “girls”? Some people “do not identify with the gender doctors tell them they are when they are born”? Small wonder NB grew alarmed. She was six!

Before exposure to these mystifying theories pronounced as fact, NB had been confident in her femalehood. Her teacher’s calm certainty about gender fluidity deeply unsettled her.  Following the video, she told her parents she wasn’t sure she wanted to be a mommy, asking if she should “go to the doctor” about being a girl. She asked them why she was not “real” as a girl. She said to her parents, “The table is real. The fan is real. Even if it’s cardboard, it’s still real, isn’t it?”

MORE ON THIS TOPIC

NB’s distress was so persistent, her parents eventually enrolled her in another school where gender identity is not (yet) taught. The Buffones claim the move was necessary because Mme B’s preference for gender fluidity over biological reality had created, in rights terminology, a “poisoned environment” for NB.

Pamela Buffone spoke with Mme B, who defended her teaching of gender fluidity as “a change within all of society” that is part of school board policy. As was corroborated in the Buffones’ communications up the chain of authority to the superintendent. The school principal, Ms D, in general was supportive of the materials Mme B mined for communicating to six-year old children gender theories that she and her colleagues all understand as settled truth. Ms D several times spoke of “teaching moments” with warm approval as a positive feature in this story.

A note on these “teachable moments.” I persist in hanging quotation marks on the trope to confer irony on them. In this context I understand them as weasel words, a strategy to circumvent the Ontario education curriculum for Grade 1. The curriculum states that the goal is to have children “show an understanding of, and respect for, themselves and their bodies by using proper names for body parts.” Nothing about gender identity (scheduled for Grade 5). Significantly, neither the Buffones or any other parents would have known of Mme B’s gender fluidity lessons if NB had not outed them to her parents, because “teachable moments” — sometimes benign, sometimes not — don’t show up in curriculum information and parent-teacher meetings, or in homework.

In her closing statement Bildy, the Buffones’ lawyer said, “If everyone has a gender identity, and gender identities are protected under the Ontario Human Rights Code, then NB’s gender identity as a girl should also be protected. Being told that there is no such thing as a girl, which is NB’s comprehensive gender identity, is as discriminatory to her as to anyone else.” For Bildy, the case transcends one child’s experience; it is about “putting up some reasonable guardrails, at the school board level, to rein in the excesses of gender ideology.”

The board’s lawyer does not dispute NB’s discomfort, but considers it irrelevant to any legal claim for discrimination, since “the Code’s protections are intended to assist and protect the historically disadvantaged individuals who are trans or gender-nonconforming and not the majority advantaged group,” represented by NB.