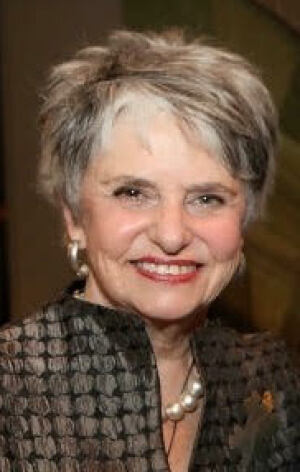 I was born in Toronto in 1942, and came to live in Montreal when I married in 1964. Having come of age when feminism wasn’t up and running, I didn’t give much thought to a future career. I assumed domestic life would be my chief preoccupation, and so it was for many years.

I studied Honours English Language and Literature at the University of Toronto, and got a Masters degree at McGill, which suited me for nothing in particular other than teaching. So I taught English lit and composition on a part-time basis for many years in Quebec’s CEGEP system (like an American state college) which accorded well with my commitment to at-home mothering of my son and daughter.

Engagement with Quebec politics leading up to the divisive 1995 referendum on independence from Canada encouraged a taste for polemical writing. The National Post was born three years later. I liked the cut of their jib, and by an amazing piece of luck, they took a shine to mine. In 2003, after several years of publishing my intermittent submissions, they invited me to become a weekly columnist.

You can find all my National Post columns on this site, as well as columns for other publications I have written for over these past 20-plus years. Apart from the Post, I am presently writing on a regular basis for the Epoch Times and the WesternStandardOnline.com.

In my spare time, I have written or co-written several books. Here, I intend to blog from time to time, mainly to archive “aperçus” that didn’t quite make the cut for columns or a substack, but which I judge worthy of saving from the oubliette.