Diversity in Show Business: The Elephant in the Room 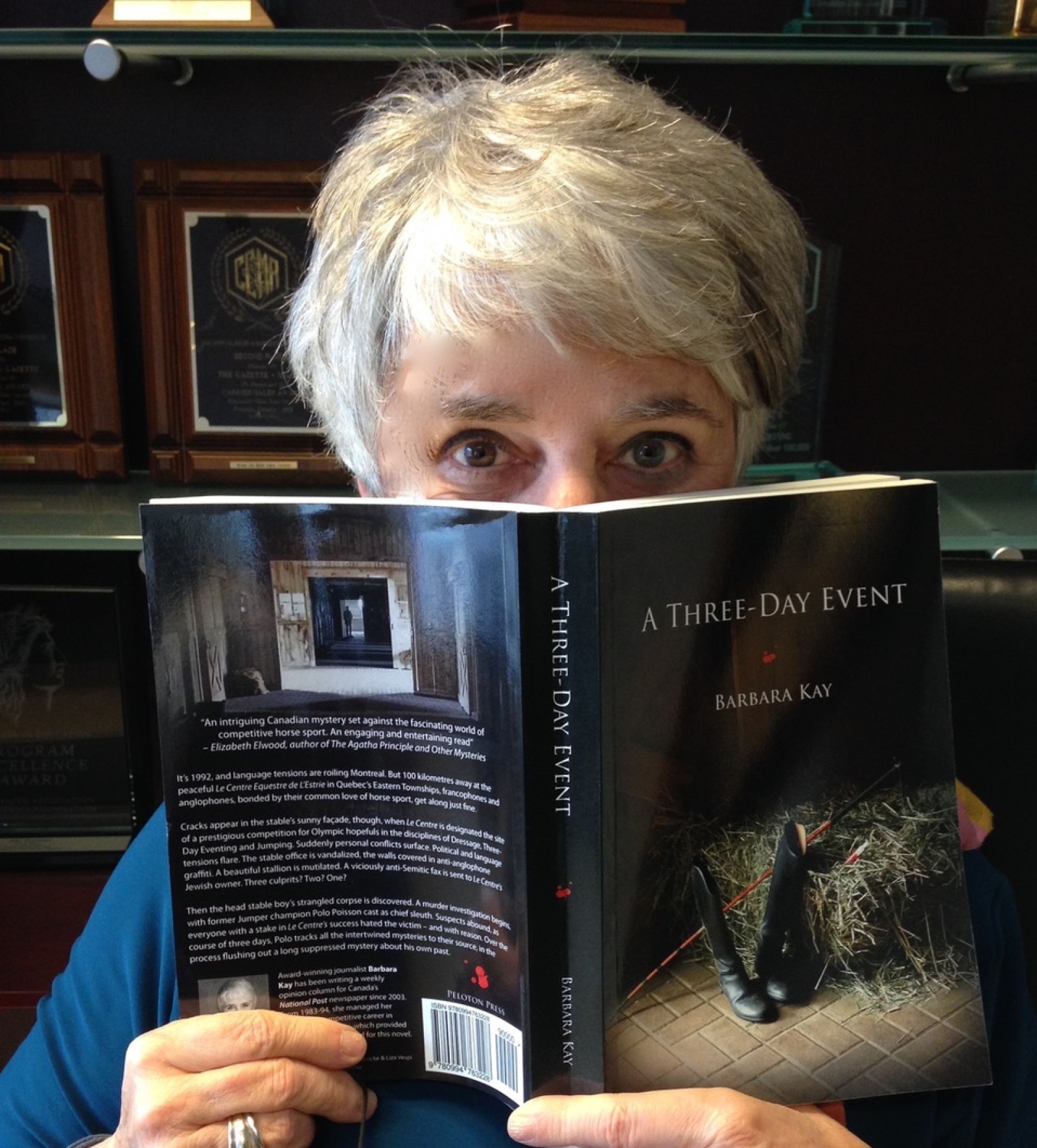 My readers are well aware of the contempt in which I hold forced DEI programs, equity quotas for minority groups, and compelled speech that reifies commitment to inclusivity. But that doesn’t mean I am against diversity and inclusivity. I just think our society has to improve in these respects organically.

One area in which we have seen major progress – and would have continued to see progress even without quotas – is show business. There are so many roles in film, stage and TV where skin colour and ethnic origin and sex are irrelevant that it makes no difference to the artistic quality of the finished product which actor fills which role, so long as the acting quality meets the standard. We’re seeing women playing Shakespearean male characters, for example. It seemed weird at first, but after all, in Shakespeare’s day, boys played the female roles, so turnabout is fair play, and powerful female actors can make you quickly forget their sex .

I love murder mysteries and police procedurals. When I was young, you would usually see two male detectives or intelligence agents with different personalities paired. It was considered quite daring when Robert Culp teamed up with Bill Cosby for the 1960s series, I Spy, but nowadays, the teams are either two women, as in Scott and Bailey, or a woman lead with male subordinates, like Prime Suspect and Vera, or a male-female team, in which case one of them is a person of colour, like Unforgotten. There, the lead detective is a white woman and her sidekick is South Asian. Notably, in Unforgotten’s latest season, another important character, one of the murder suspects, is South Asian, but also a police officer. It’s a complex role, because he has a huge chip on his shoulder and sees racism everywhere, leveraging his (false) perception to lay guilt trips on superior officers in order to avoid disciplinary action that he has deserved. Pretty daring.

Happily, it’s a buyer’s market for quality acting, and since the pool for acting talent is gigantic, with no shortage of talent across all racial, ethnic, linguistic and even socio-economic lines, no director is ever faced with the awkward obligation of accepting second-rate talent in order to meet equity goals. Neither sex has an edge in acting talent, it goes without saying. Of course, the beautiful of both sexes have an edge in landing romantic roles, but hey, they do in real life too. You can only socially engineer people so far.

Which brings me to my line in the sand on diversity in show biz. The line I draw isn’t straight; in fact it is quite curvy, because it spells out the word p-l-a-u-s-i-b-l-e. So now I must plunge right in, and say, we have to talk about the F-word. Not that word, though mine is considered just as taboo in certain circles: it’s “Fat.”

Hey, it’s wonderful that clothing catalogues are using fat models, although it isn’t virtue driving the trend, it’s their, uh, expanding market. It’s also great that fat people are getting leading roles in films and TV series. But my capacity for suspension of belief is limited. You can demand that I stop being fatphobic. But you can’t compel me to become fatphilic. As the great Yiddish writer Sholem Aleichem said about poverty, “It’s no sin to be poor, but it’s no great honour either.” That’s my view of obesity.

If you’ve seen the film Falling for Figaro(Netflix), you know the characters I’m talking about. Charlie is the gorgeous boyfriend; Millie is the star. Millie has a sweet face. She’s smart, amiable and delightful in every other way. But she’s also fat. Not chubby-fat, but obese-fat.  So no, sorry, I don’t find it plausible. Moreover, when Millie decides to leave Charlie behind to spend a year in a small town in Scotland fulfilling her dream of becoming an opera singer (she has a beautiful voice; see, they didn’t look for diversity there, did they), Max, her local rival, also trim, tall and adorable in his own disheveled way, falls madly in love with her as well. Nobody ever mentions the – sorry – elephant in the room. The acting is swell, but the suspension of disbelief never happens.

I find that if the acting is wonderful, I can forget that it is, say, a woman playing the male role of Mercutio in Romeo and Juliet, but even if she made Meryl Streep look like an amateur, Millie as the love object of two desirable men defeats my capacity for belief suspension.

Am I a bad person?