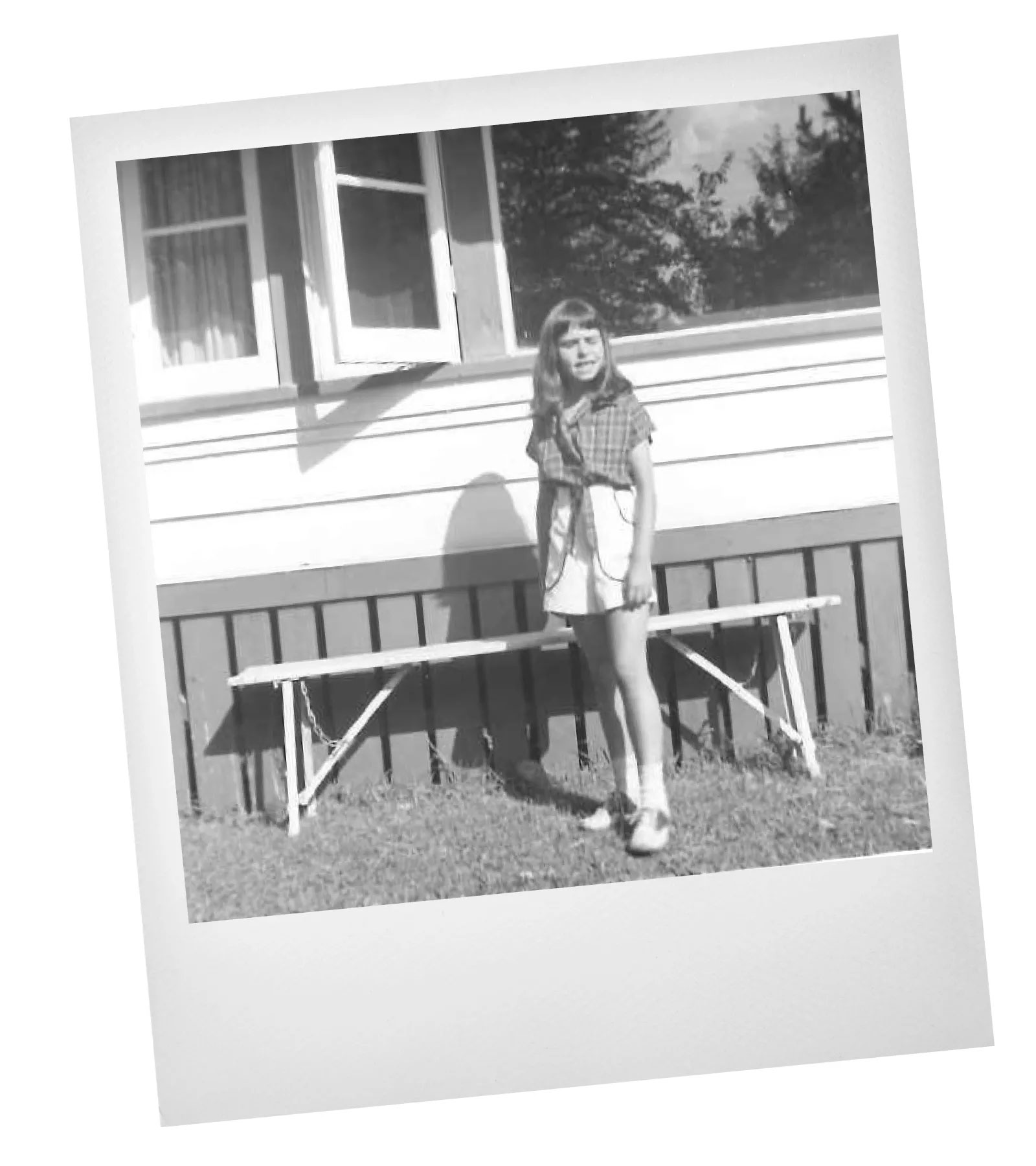 Until I was 10 and bundled off to overnight summer camp, I spent whole summers in Balfour Beach, a 50-family community near Keswick on the south end of Lake Simcoe, a relatively short commute for fathers on Wednesday nights and weekends.

Its handiness to Toronto was—is—arguably its most marketable feature. For it isn’t an attractive site. I remember our tiny crescent-shaped communal beachfront continually attracting shallow-lake debris, and the grassy surround as marshy, downright squelchy after rain. From the adjacent lagoon, used as dockage for motorboats, a sheen of stinky oil would drift into the swimming area. But we had nothing to compare it against, and were happy.

Our hamlet was named for Lord Balfour, whose famous “declaration” gave Britain’s coveted imprimatur to the (re)establishment of a Jewish Homeland in Palestine, paving the way to Israel’s statehood. Rose Dunkelman, wife of Tip Top Tailors founder David, and an ardent Zionist, bought the land to provide vacation cottages for Jews, whose presence was unwelcome elsewhere, and which may explain why our crummy allotment was the only largish tract available.

Our cottage was half of a duplex bungalow, charmless but functional, and a bit of a hike to the beach, which was compensated for by its proximity, just across the entry road, to Camp Katonim (Hebrew for “little ones”), where we spent weekdays. Camp Katonim was where I learned the usual skills, plus songs of social justice from our leftie counselors, but it was especially prized by our mothers, freeing them, apart from lunch duty, for the day.

Fridays we took bagged lunch to camp, so the mothers could concentrate on preparing lavish Shabbat dinners to welcome our exhausted dads. Weekends the camp served parents, with Saturday night adult parties and Sunday morning fathers vs. counselors baseball (our dad pitching).

My urban mother disliked the country, but my father’s enthusiasm plus fear of the dreaded polio virus spread in cities trumped her boredom, which she soothed in ritual female socializing. Often I’d often arrive from camp to the delicate clicking of MahJong tiles and a peppy flow of gossip. For beneath its apple-pie surface, there was a Mad Men-esque vibe at Balfour.

Our dads weren’t martini-swilling Don Drapers. They were mostly workaholic small-business guys on the make, emulating the tiny cluster of wealthy Balfourites with private waterfronts and tennis courts.

But some of our 1950s moms (not mine) had a certain demure Joan-Draper friskiness to them. Those sultry weekends were awash in boozy parties and sexual dalliance, and once, enthrallingly for a Jewish girl, a jealousy-fuelled fist fight. Our wealthiest Balfourite flaunted his affair with the first Jewish Miss America!

But I learned all this later. My childish Balfour Beach was a Truman-Show like bubble. Within the confines of my beloved rural ghetto, I was safe, free to roam where I pleased and welcome everywhere. It was in Balfour Beach, I believe, that I acquired the habit of friendliness to the world.