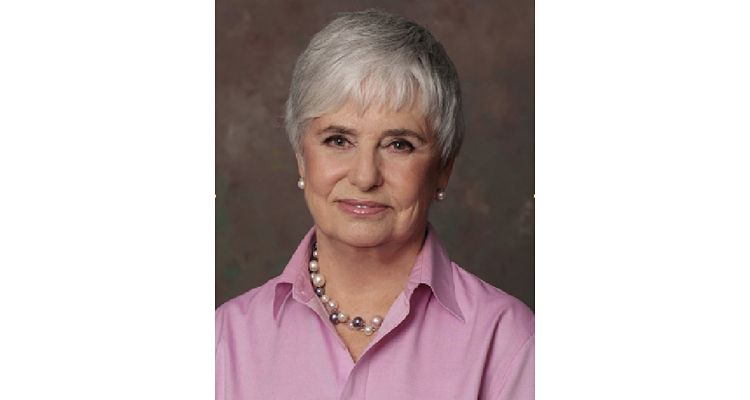 As a pro-ban activist, and a writer who has been researching and writing on the subject of pit bulls for more than a decade, I can categorically state that breed-specific legislation (BSL) is never a casually or impulsively taken decision. Jurisdictions that end up banning dangerous breeds – and that includes all U.S. military bases, 700 U.S. communities, plus parts or the whole of 40 other countries –do their homework, going beyond the emotive mantras put forward by the pit bull advocacy movement, and basing their decision on epidemiology, as they do with all other public safety issues.

Hammerschmid uses the word “bite” or “bit” seven times in her first two paragraphs. She apparently misunderstands the purpose of BSL, which is not intended to eradicate dog biting; rather it is intended to end fatal dog attacks and diminish severe dog-related injuries. Indeed, a landmark study by surgeons, “Mortality, mauling, and maiming by vicious dogs,” concluded that “attacks by pit bulls are associated with higher morbidity rates, higher hospital charges, and a higher risk of death than are attacks by other breeds of dogs.” And if Hammerschmid had grasped that “bites” and “mauling” are distinct phenomena, she would not have said BSL “does not really work.”

Pit bull wounds are generally more severe than other dog bites because of the fighting dog’s tendency to bear down and keep biting. In 2004 in Ontario, the last full year before the ban, there were 984 pit bulls licensed in Toronto and 168 reported pit bull bites. That’s more than double the rate of German shepherds, the next most aggressive breed (my stats contradict Hammerschmid’s; my source is Toronto’s Animal Services division). Serious dog-related attacks have decreased by 32 per cent (to 329 from 486), almost entirely because of the radical diminution of the pit bull population. And that is why Quebec is eager to adopt the Ontario model.

Hammerschild thinks Quebec should follow the “Calgary model” of prevention through owner education. She claims it has worked. It has not. Dog attacks there went from 58 in 2009 to 201 in 2014, a disproportionate number of them by pit bulls. The promoter of that model – a pit bull advocate who, during his tenure as animal services director, in a flagrant conflict of interest, sat on the board of an activist group whose mission is to defend pit bulls at any cost to animals and humans– has left Calgary. “I’m very concerned about pit bulls and Rottweilers,” Ryan Jestin, Calgary’s current director of Animal and Bylaw Services, stated last year. “There’s a history, there’s a reason why places like the city of Toronto have banned them outright.”

Like many pit bull advocates, Hammerschmid is convinced the source of the problem is bad owners, not pit bull genetics. But the epidemiological realities cannot sustain such a hypothesis. And honest dog behaviourists agree that the problem is genetics. Pit bulls were bred to fight; they like to fight; and they seek opportunities to display their talent for fighting, just as greyhounds seek occasion to run fast, bloodhounds to track, and pointers to point.

The most concerning aspect of Hammerschmid’s argument was her statement: “Be it our language laws, burkas or niqabs, or dog breeds, the central theme is the same…” She seems to imply that animal rights are equivalent to human rights. If that were truly the case, we would not be allowed to spay or neuter pets, deny them their own choice of mate or confine them to crates or euthanize them without consent. As a lawyer, Hammerschmid should understand that a consumer product, bred in an assembly line fashion in order to conform to a stereotype, even though alive, does not have the same rights as an individual human being.

So Hammerschmid is on dangerous rhetorical ground in implying that to discriminate against one breed of dogs is an act of racism. But what is the act of “breeding” if not eugenics, the epitome of racism? Her argument is not tenable. Before 1970 pit bulls were a rarity in the general population and so were dog fatalities. Today, pit bull type dogs, numbering in the millions, kill more humans than all other breeds of dogs combined. Public safety is linked to numbers of untoward events, not to who is or is not negligent in precipitating them.

Nobody, contrary to Hammerschmid’s assertion, wants to kill all pit bulls. BSL demands a phase-out of breeding, which is humane and logical. As I have often said, with 400 breeds to choose from, most of which present a fraction of the risk of pit bulls, if you can only love a pit bull, you don’t really love dogs.

Barbara Kay is a columnist for The National Post and a frequent radio guest panelist.