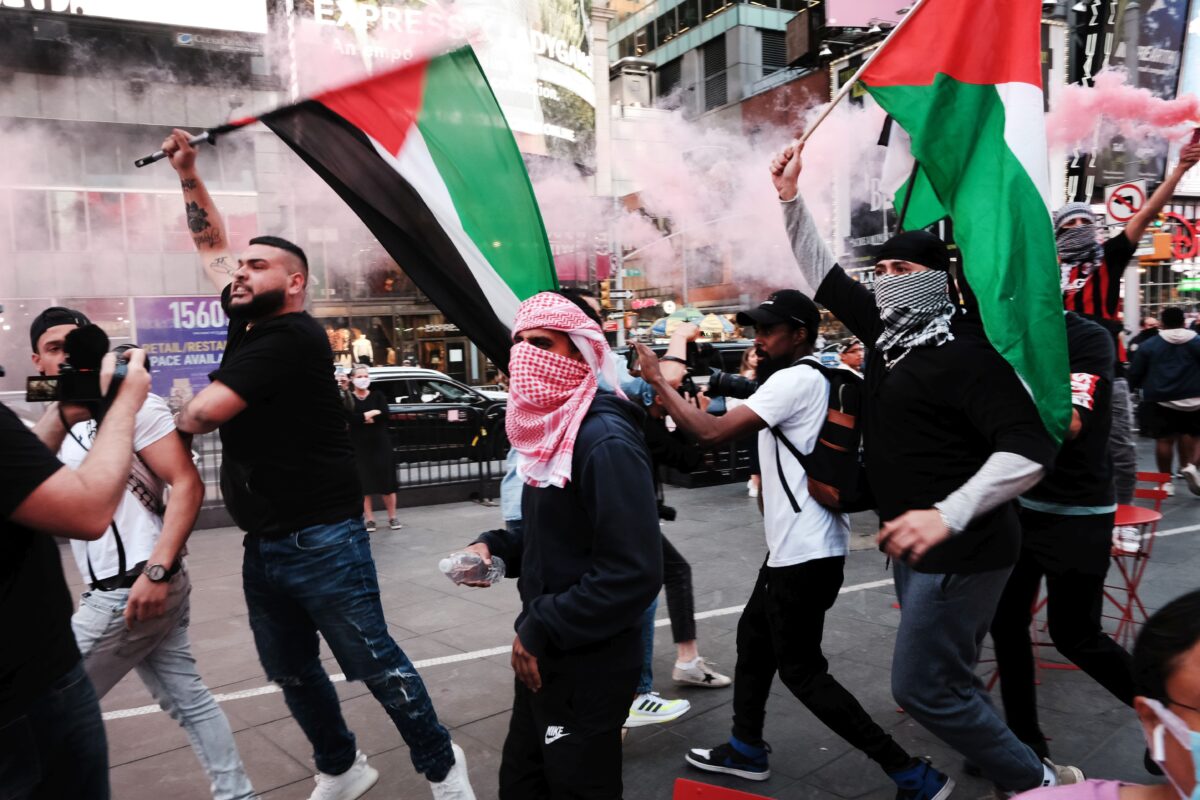 Anti-Semitism: The Haters Have Changed, but the Hatred Hasn’t

It’s been a difficult time of late for Jews everywhere. CombatAntiSemitism.org (CAM) reports that anti-Semitic incidents in the UK have increased 600 percent, while “dozens” of alarming incidents have taken place in Berlin, Paris, Brussels, Rome, Vienna, and across North America.

Canadian Jews have been profoundly shaken by a level of expressive anti-Semitism—genocidal rhetoric, rock-throwing, physical assaults—that Europe has known for decades but that we haven’t experienced before. Israel isn’t the issue, that’s crystal clear. It’s the Jews. Throughout history, the haters have changed, but the hatred hasn’t.

Who are the players today?

From the mainstream media’s tendency to play up hate speech and crime from the white far right and play down hateful rhetoric and crime from other sources, many Jews continue to believe their greatest enemies are white supremacists. They aren’t. That’s not to say neo-Nazis are harmless or safe to ignore in general. They do indeed hold Jews in utter contempt. But they aren’t particularly enamored with Arabs either, so they don’t have a dog in this particular hunt.

CAM looked at 77 contemporaneous media reports of anti-Semitic incidents. Forty-three of them were linked to Islamism, 14 to the far left, six to the far right, and 14 were unidentifiable as to motivation. The numbers clearly show that most of the virulently anti-Semitic aggression inspired by Hamas’s latest intifada against Israeli citizens is linked to the Red-Green Alliance. This is the bed in which political Islam lies down with the utopian left in a common front against the United States and its allies. For both, Zionism is synonymous with evil.

Of course, it’s politically incorrect to point out this ineluctable fact, and doing so can result in a charge of Islamophobia. Progressive dogma insists that the racialized—a term that always includes Muslims, no matter what their color—can’t themselves be racist. If Jews are incontestably abused by Islamist Muslims, that inconvenient fact must be deflected. Thus, when alluding to the recent street violence Jews have experienced, our progressive Prime Minister Trudeau, not for the first time, denounced anti-Semitism. However, in a follow-up Twitter post—even though this is a uniquely anti-Semitic crisis—he reflexively castigated “Islamophobia, or hate of any kind.”

Or, for another dispiriting example, there’s the Canadian Anti-Hate Network (CAHN), a private group dedicated to combating hate groups and educating the public about them. But its progressive chair, Bernie Farber, a former CEO of a large Jewish community agency, has candidly admitted that CAHN only tackles anti-Semitism that arises from the far right, because “white supremacists pose the biggest threat in [North America].”

CAHN’s resistance to criticizing anti-Semitism perpetrated by Muslims imbued with a Judeophobic strain of political Islam is emblematic of a more troubling divide in North America’s Jewish community. The majority of (non-Orthodox) Jews still stubbornly gravitate to a superannuated liberalism, which used to be friendly to Jews in the days when social anti-Semitism was a feature on the right, but isn’t anymore, as liberalism has morphed into Marxism. A minority of Jews who’ve seen how the Marxist movie always ends for Jews argue with them, but without much success.

We Jewish conservatives can see, but they can’t, that the revolution is calmly eating them as avatars of a special category of “privilege” that indicts them for racism of a unique kind. Flyers on one U.S. campus in 2017 stated, “Ending white privilege starts with ending Jewish privilege.” Similar flyers have decorated other campuses.

Progressive Jews backed the wrong horse, but most of them won’t admit it. In fact, they often double down on it.

Randi Weingarten, head of the powerful American Federation of Teachers since 2008, identifies strongly as both progressive and Jewish (her wife is a rabbi). Last month, she had some harsh words for Jews who criticized the AFT for needlessly prolonging remote learning.

That’s what she hears from American Jews? Well, what I hear in her words—“ownership class”—is “Kulaks.” And we know what happened to them. In her eagerness to prove her woke credentials, Weingarten has trivialized the reality of the Jews’ historical oppression to please her political masters. In this breathtaking libel, she has transmogrified the triumph of Jewish Americans over poverty, anti-Semitism, and the trauma of the Holocaust into an allegation of theft, depraved indifference, and oppression.

What an outrageous and deeply anti-Semitic insult to successful Jews, to accuse them of wanting to “take that ladder of opportunity” away from others. Jews were at the coalface, together with blacks, in the civil rights movement, and some Jewish activists paid the ultimate price for their allyship. They agitated disproportionately for women’s rights and gay rights. They give disproportionately to institutions and charities that provide ladders for the disadvantaged.

Make no mistake, Weingarten isn’t an outlier. This progressive Jew’s unfiltered attack on her fellow Jews faithfully reflects the current zeitgeist on the left. Weingarten is replicating the pernicious Big Lie hurled at Israel, that having once been victims of persecution, Jews in their national incarnation have, by virtue of their triumph over adversity, become persecutors of others.

The Black Lives Matter movement has now publicly allied itself with the #freepalestine cause (the words “free Palestine” stand for the eradication of Israel as a Jewish state), an endorsement that has added a special level of legitimacy to the anti-Semitic pile-on. (Black anti-Semitism is another real and distressing phenomenon that gets short shrift in the media for obvious reasons.)

The Arab world is Judenrein. A disturbing percentage of the billion Muslims worldwide admit to anti-Semitism. The progressive movement is throwing Jews under the critical race theory bus. Many of the West’s most influential Jews—academics, politicians, and social-justice activists whom it is fair to call “useful idiots”—are systematically eroding young Jews’ pride in their identity and encouraging hatred of their homeland. The once-powerful and uplifting mantra “never again” is now a cruel reminder of the human preference for amnesia over enlightenment.

Barbara Kay has been a weekly columnist for the National Post since 2003. She also writes for ThePostMillennial.com, Quillette, and The Dorchester Review. She is the author of three books.