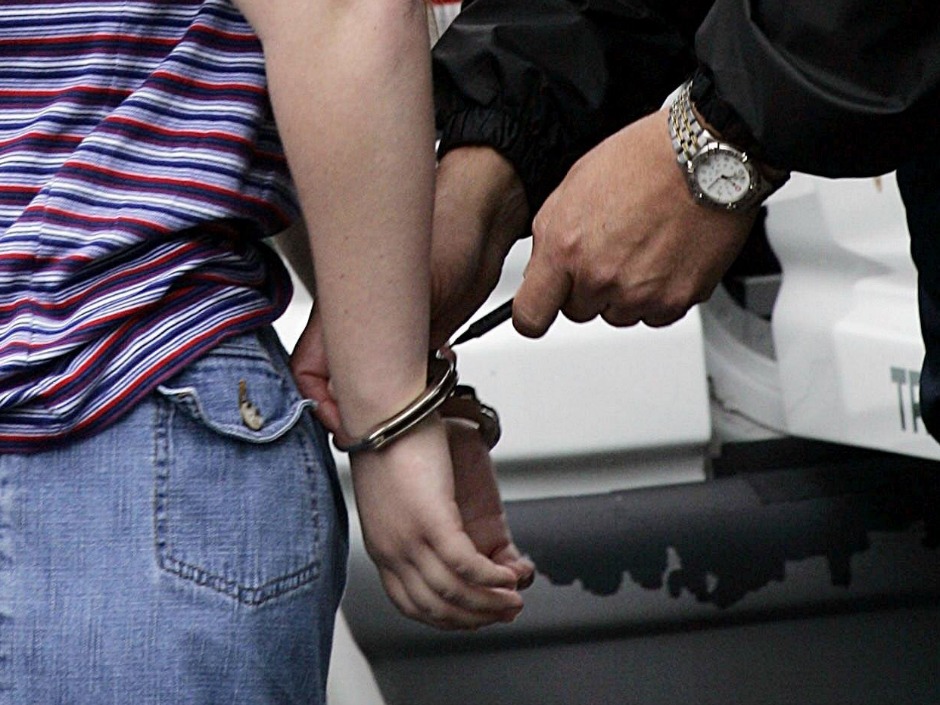 Barbara Kay: Battered women should not get away with statutory murder

In a just-published book, Defending Battered Women on Trial, University of Ottawa law professor Elizabeth Sheehy argues that chronically battered women should have a “statutory escape hatch” if they kill their male abusers pre-emptively rather than “live in anticipatory dread and hypervigilance.”

That is, battered women should be allowed to get away with statutory murder — killing their abuser not in spontaneous self-defence during a crisis, say, but premeditatedly killing the man in his sleep, an action that would incur a murder charge for anyone else. A number of sympathetic Canadian courts have already exonerated such women de facto. Sheehy would like the practice to be entrenched de jure.

Sheehy not only approves of battered women taking matters into their own hands, she believes we should be “grateful” to them for ensuring they never harm any woman again. To those who argue that battered women should leave their abusers rather than kill them, Sheehy claims the women have no recourse, as full shelters often turn them away and police don’t take their complaints seriously. Many observers query such assertions, but if true, the answer is to improve services, not declare open season on men.

And that is effectively what such a statute would entail. With the partner dead, there is nobody to dispute the woman’s narrative of events or assessment of actual threat to life. To anyone who understands human nature, it’s a slippery slope, opening the door to killings of non- or mildly abusive male partners, prompted by hatred, revenge, financial opportunism, jealousy or any other strong emotion.

The only people who don’t see it as a slippery slope are ideologues. It takes an ideologue to believe: that women who stay with abusive men are perfectly normal people who happen to be victims of a sadist rather than psychologically challenged human beings; that women would never lie in court about how serious the abuse they suffered was before they killed; and that women are the only victims of serious partner abuse.

Regarding the last comment, consider the case of Dustin Paxton and his male “roommate” — D.L., unnamed by court order — who Paxton almost killed over the course of 18 months in Calgary and Regina. Paxton has just been named a dangerous offender and sentenced to an indeterminate prison sentence. The injuries voluntarily suffered by the victim, D.L. — ostensibly free to leave, just like battered women — beggar the imagination. D.L. was beaten, starved and sexually humiliated almost daily. He has endured many surgeries with many more to come to restore his face to a semblance of normalcy. He has an incurable traumatic brain injury. He can’t swallow properly and must drink with a straw, having lost part of a lip during his ordeal.

Why did he take such punishment? D.L. testified he did not want to look like “a sissy” and dreamed of the profitable business he had started with Paxton. These are not a reasonable person’s reasons. Clearly this poor man suffers from more than his tormentors’ injuries. The villainous Paxton has been diagnosed with anti-social personality disorder, narcissistic, obsessive and psychopathic traits. But there is no report of the psychological problems, only harmful to himself, but socially no less distressing, assailing D.L.

According to Sheehy’s logic, D.L. would have been justified in killing Paxton in his sleep, and we should have been “grateful” to him if he did. No. It isn’t for love of the fiendish Paxton that we should in fact be grateful to D.L. that he did not kill Paxton in his sleep. It is out of respect for the golden rule of equality before the law that we must set such emotions as gratitude for premeditated killing aside.

Hard cases make bad law. Paxton could not have exercised his sadistic impulses without D.L.’s complicity. There was a way out for D.L., which he declined to accept. Why he declined is a matter for psychologists to assess and heal if possible, not for lawmakers to accommodate as a statutory exception to the rule.

But I’ll go out on a limb here and suggest that the case of Paxton and D.L. presents a conundrum for Professor Sheehy. Sheehy’s concern is for women victims only. If she were to admit that extreme intimate partner brutality is often a folie à deux between psychologically damaged human beings rather than misogyny writ large, she would have to rewrite her book as Defending Battered Humans on Trial. And that is something I suspect this feminist will never do.