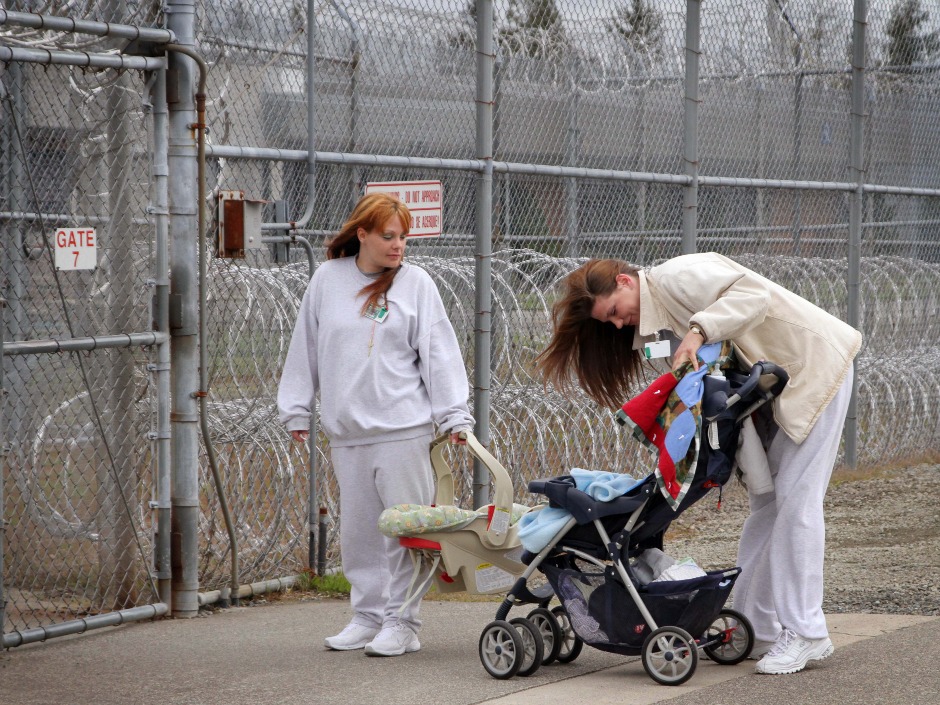 The B.C. Supreme Court is right to rule that is is cruel to imprison a new mother without her child.

The British Columbia Supreme Court has ruled that the cancellation of a prison’s “Mother Baby Program,” which allowed female inmates to serve time with their babies, violated the mothers’ Charter equality rights. The judge rightly noted that separation of the infants from their mothers in the formative period of life would deprive them of the benefits of breastfeeding and interfere with the bonding process to their mothers.

Kasari Govender, executive director of the West Coast Women’s Legal Education and Action Fund said the decision creates a legal implication for the government to “reinstate  a similar program.”

And so the government should. This is a sensible and humane decision that will benefit both mother and child. An infant’s sense of wellbeing is not influenced by the social status of his physical environment, but is rather entirely bound up in the intimacy of physical attachment to his parent. And a mother’s peace of mind is bound up in her attachment to the baby.

Even diehard “tough on crime” advocates must surely see that nobody will benefit from the separation of mother and child. The baby will bond with another caregiver, which will cause anguish to the mother, and that in turn is likely to make her an unco-operative prisoner. Placing the baby with her, on the other hand, will encourage co-operation in her rehabilitation.

Moreover, women with children in prison, literally a captive audience, are in an excellent position to benefit from education in parenting.

I had the pleasure a few years ago of visiting a special unit set up by Montreal’s Portage Drug Rehabilitation services, designed to cater to the needs of mothers with infants and toddlers. The women were addicts who had been given the choice of having their children removed from their custody, or of entering a rehab program with their children in their care. It was not a prison — it was more like a school dormitory with individual rooms and common areas, plus nursery and playground facilities — but there were strict rules.

Those who chose the rehab program were highly motivated to succeed. But because of their disadvantaged backgrounds and lifestyle, many of them were poorly skilled in parenting. Each woman cared for her own child in the unit, but under the supervision of monitoring staff. The women took classes in parenting, while daycare attendants watched their children in the nursery. They learned about proper nutrition and the basics of child psychology. They learned to discipline without violence, and learned how to stimulate their children to socialize in a wholesome way — in other words, all the skills we middle-class educated people take for granted.

I spoke to one woman, “Cora,” who had been in the unit for four months. She was “clean,” and had plans to take up aesthetics training. She had dumped her abusive boyfriend and formed a relationship with a decent, hard-working man. She radiated pleasure in the obvious contentment of her little girl, who was blossoming in the hygienic and calm routine of the unit. I don’t know if Cora managed to stick to her resolve once she left the unit, but the odds are in her favour, from what Portage longitudinal studies suggest.

Most prison inmates are there for drug-related crimes. Women with infants are prime candidates for rehabilitation if their innate maternal instincts are brought into play in a positive way. It seems like a no-brainer to me to extend the Portage plan and make it the norm for all women in similar positions, not just in British Columbia, but all across Canada.