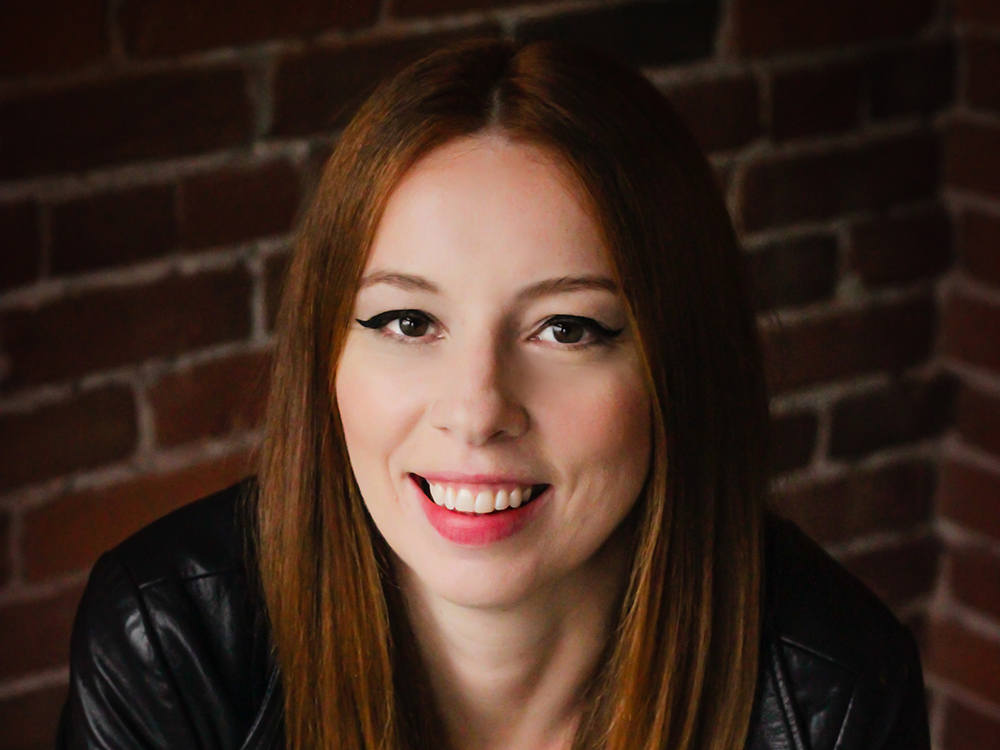 The Toronto Public Library has been criticized for allowing feminist writer Meghan Murphy, seen in an undated photo, to take part in a panel discussion about gender identity on Oct. 29, 2019.

If Norwegian playwright Henrik Ibsen were with us today, he might consider radical feminist Meghan Murphy, who holds dissident views on transgenderism, a fitting dramatic protagonist. For to any objective spectator of our call-out culture, Murphy carries the aura of a designated “enemy of the people.”

A great hue and cry surrounds Murphy’s participation as a panel member discussing the topic Gender Identity: What Does It Mean for Society, the Law, and Women? scheduled to take place at a Toronto Public Library branch Oct. 29. Amongst other efforts to de-platform her, there have been threats by feminist writers to boycott Toronto Public Library, as well as threats to TPL of “consequences to our relationship” by Pride.

The core of the battle between Murphy and her fellow “TERFs” (trans-exclusionary radical feminists, a trope coined in 2008) and trans activists is the definition of “woman.” Definitions are important, because social and legal consequences flow from them. Bill C-16 and political progressives accept that a woman is anyone who identifies as a woman. Murphy, her fellow TERFs and lots of ordinary Canadians disagree, including me.

The official definition threatens women’s safety and human rights. We believe that our legislators, as well as our medical, social service and sports associations, in endorsing the rationally untenable definition of “woman” as a human being with a vagina or a penis, have assented to the collapse of any coherent understanding of what it means to be, rather than to present as, female. The conflation of biology with subjective feeling is, Murphy correctly argues, erasing women as a social category.

Setting this rational and reasonable boundary (under the “reasonable limits” rubric of the Charter of Rights), on the understanding that transwomen and transmen fall into a new and unique social category, would have: obviated the need for human rights tribunals and courts to take up frivolous cases, such as the mischievous train of accusations against vulnerable waxologists perpetrated by Vancouver transwoman Jessica Yaniv; maintained what should be safe spaces for women, such as locker rooms and female prisons, as sex- rather than gender-specific; and re-levelled presently unlevel playing fields created by male-bodied athletes, who are devastating what should be the legitimate aspirations of female athletes.

Only a tiny minority of ideologues believe that Murphy’s opinions are transphobic rather than female-defensive. But those squeaky wheels have established a firm hold over the rules of public discourse. Politicians, the progressive intelligentsia and media allies are ganging up on Murphy. It’s plain ugly. Most galling in this Murphy story are the double standards on what ideas are too “offensive” for the public to consider, and the wilful departure from professional journalism standards in its handling.

Toronto Mayor John Tory, for example, publicly stated he is “disappointed” by the TPL’s decision to stand by Murphy’s right to speak, urging that the “highest of standards” be employed to weed out “offensive commentary” in public buildings. Where was Tory’s umbrage when the Toronto Reference Library hosted a 2016 PEN-sponsored talk by anti-Zionist crusader Max Blumenthal, a man whose odious opinions have attracted endorsement by white supremacists, and whose pathological hatred of Israel is so drenched in Jewish anti-Semitism (the worst kind), it earned him a ban from entry to the German parliament. PEN’s program director defended the invitation to Blumenthal on free-speech grounds, bien sûr.

When the TPL’s librarian, Vickery Bowles, refused to cave to union and other protests over Murphy’s appearance, CBC As It Happens host Carol Off interviewed her, aggressively pushing Bowles to concede that there was only one side to this story — and it wasn’t Murphy’s. Bowles was magnificent in her defence of (non-criminal) freedom of speech. But Off was relentless. She kept pushing the line that Murphy’s talk could encourage hatred or even violence, continually implying that Bowles’ stance was just plain wrong. It was a mockery of what an interview should be.

Radical Feminists Unite, the group sponsoring the panel at TPL, was not approached or interviewed by the CBC or other media to get its side of the story. You can read its statement on its website, radicalfeministsunite.wordpress.com.