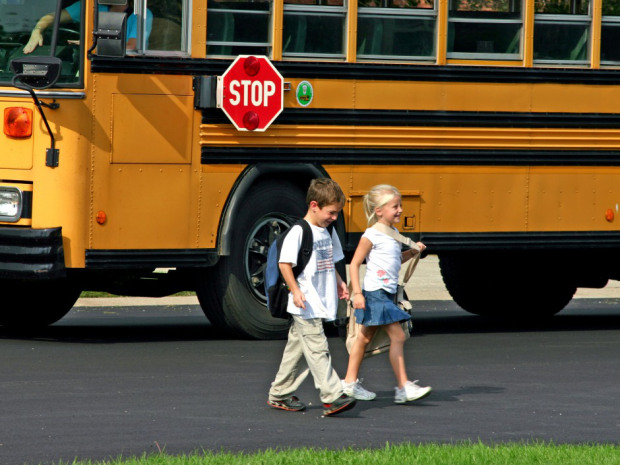 I had a bad moment last week, and it’s (largely) Stephen Harper’s fault.

Walking home from the grocery store, my mobile rang. It was a young father I’ll call Kassim, who is in a nightmarish court battle to maintain his bond with a daughter being systematically alienated by a (well-documented) vengeful mother. Expert witnesses have endorsed him as a loving, competent and responsible father. Nevertheless, the Court arbitrarily cancelled Kassim’s access when the mother suddenly “recalled” an alleged instance of domestic abuse three years previously she had never before mentioned to anyone. Stunned and distraught, Kassim struggled for composure, but ended the call, weeping, “I’m losing my child.”

There was nothing I could do for him but commiserate and recommend a support group. I was shaken, and furious on his behalf. And not just for Kassim, but for the hundreds of other fathers with cases similar to his that arrive in a steady flow to my inbox. As I write sympathetically about fathers’ rights, they think I must have some power to help them. I don’t, of course. I can only bring the systemic bias toward mothers in family court’s contested custody cases to public attention. That is a small comfort to those suffering injustice, but the courts themselves are indifferent to media criticism.

Family law is a lot like 24 Sussex. The façade is imposing, but the working parts have deteriorated past mere discomfort to near-dysfunction. Everyone knows the mansion’s a mess, but prime ministers — notably Stephen Harper — have feared the optics of a costly renovation. Similarly, Stephen Harper resisted modernizing the culturally-superannuated Divorce Act — that is, making equal shared parenting (ESP) the default after separation to reflect the gender-equality paradigm in modern marriages — because, fearing the wrath of progressive ideologues, he didn’t want even to appear to believe that fathers are as important to their children as mothers.

Numerous task forces and reports by the nation’s most respected juridical brain trusts have exposed the toxic insulation, corroded wiring and crumbling foundations of family court. ESP has allegedly been part of the Conservative party platform since 2004. About 80 per cent of Canadians (almost 90 per cent in Quebec) have consistently polled favourably toward ESP during Harper’s years in office. Yet, when push came to shove with the introduction last winter of (recently-retired) MP Maurice Vellacott’s Bill C-560, to amend the Divorce Act by creating a presumption in favour of ESP (rebuttable in cases where the child’s protection from one or the other parent was necessary), Harper ensured it would fail by instructing his entire cabinet, several of whom were inclined to support the bill, to squash it.

So much for the famous Harper “hidden agenda” on social issues, even on a popular no-brainer like ESP. C-560 was an opportunity to entrench several Supreme Court rulings on parental rights — indeed, rulings based in s.7 Charter rights, which severely circumscribe the ability of authorities to apprehend or make decisions on behalf of a child in usurpation of the parental role — and as well to curtail the ideological activism of individual judges in defining the “best interests of the child” (one female B.C. judge recently responded to a teenage girl who expressed the wish to live with her father, “We’ll see where you go when I put your father on the street with nothing”). C-560 would have spared Kassim and other loving fathers the cruel injustice he is enduring.

But no. The Harper government coolly turned its back on a mountain of credible evidence demonstrating the superiority of ESP as a default, and the devastating effects on children of parent absence, which in reality usually means father absence. Some variation of ESP is currently the norm or under consideration in a number of U.S. states and European countries and Australia, where over 70 per cent of parents are now able to resolve post-divorce parenting arrangements without the use of legal services. More than 30 recent large-scale studies show significantly better outcomes for both children and parents with ESP arrangements. All ignored by the Harper government.

But the Harper government did pay attention to C-560-resistant bar associations, who represent those whose financial interests are best served by the status quo. That’s like asking companies whose sole service is fixing window air conditioning units at 24 Sussex how they feel about the installation of central air.

With the Liberals (who opposed C-560) now in power under the leadership of a more-feminist-than-thou prime minister, ESP will doubtless be shelved for the foreseeable future. Stephen Harper’s failure to renovate the derelict mansion of family law, which would have saved public money (family law represents 35 per cent of civil cases), ended the barbarism of winner-take-all custody battles, and ensured that children maintain their desired bond with both parents, will be remembered as an ineradicable stain on his political legacy.