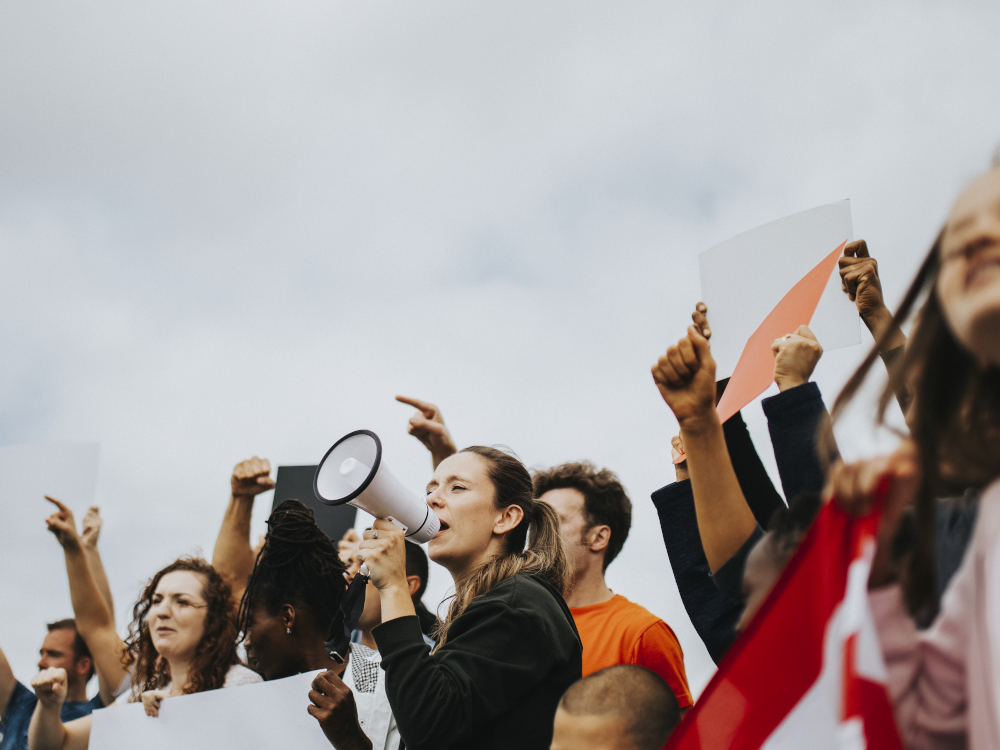 With social justice as the end and social transformation as the means, liberals are not perturbed by the erosion of Christianity, the traditional family and the cultural particularism such transformation requires.

The historian Arnold Toynbee warned that “civilizations die from suicide, not by murder.” He said they begin to disintegrate when they abandon moral law and yield to their impulses, which in turn brings about a state of passivity, a sense that there is no point in resisting incoming waves of foreigners driven by confidence and purpose.

Since Toynbee, other writers, notably James Burnham in his influential 1964 essay, Suicide of the West: An essay on the Meaning and Destiny of Liberalism, have picked up on the theme. In every case in which the word “suicide” features, the root cause comes down to the effects of a universalist liberal democracy over time. These observers are not trading in fear-mongering for its own sake. We must pay respectful attention to their warnings.

Liberal democracy is, broadly speaking, a political doctrine consecrated to the belief that reason, universally accessible and everywhere the same, can by itself create the conditions for enlightened progress in human affairs.

With social justice as the end and social transformation as the means, liberals are not perturbed by the erosion of Christianity, the traditional family and the cultural particularism such transformation requires. The instinct to jettison cultural babies in order to refresh our cultural bathwater is a feature, not a bug, of liberal democracy.

Conservatives, even those who don’t embrace social conservatism, view the crumbling of these building blocks of civilization with anxiety and fear. Their view is that reason alone, without spiritual ballast and deference to the traditions that created our civilization, can produce social instability and even violence. Nobody considered himself more reasonable than Vladimir Lenin. Nobody considers herself more reasonable than a minister of sport who conflates subjective gender identification with biological sex.

Conservatives’ fears are driving the nationalist/nativist counter-movement liberals view with disgust and anger. Conservatives find it difficult to get an unbiased hearing in the prevailing progressive zeitgeist. Liberals have been successful in linking nationalism with history’s most odious incarnations of racism and imperialism in the popular imagination, while ignoring the equally tragic history of internationalist movements, because Marxist utopianism casts a spell they find irresistible.

So in the matter of immigration, for example, liberals are not concerned by mass immigration from countries with different religious and cultural traditions, because they rely on the universal appeal of liberal principles to even out the initial wrinkles. Conservatives regard these different traditions as deeply entrenched and likely to be negatively transformative to our own culture. They are inclined to impose strictures that encourage integration into, along with recognition of, our own culture’s dominant status. Far from being racist, conservatives view this precaution as a hedge against the kind of inter-cultural tensions spilling over into expressed hatreds that are presently roiling Europe. But as we saw in the last election, even the mildest criticism of mass immigration is the kiss of death to a politician.

If there were not so much emotion and angst associated with words like “nationalism,” and we could think about it with detachment, what might a conservative democracy look like? This is the fundamental question that preoccupies Israeli philosopher and Bible scholar Yoram Hazony, whose book, The Virtue of Nationalism, was selected for the Intercollegiate Studies Institute’s Conservative Book of the Year award for 2019.

Apart from the Bible, Hazony’s political inspiration comes from such classical conservative thinkers as Jonathan Swift, Edmund Burke, John Adams and Alexander Hamilton. Hazony proposes a template he calls Anglo-American conservatism, in which reason, the basis for a proliferation of alleged rights resulting in escalating incoherence, is forced to share authority with the national and religious traditions that formed the West’s understanding of justice, public morals and national independence.

Hazony is like all conservatives suspicious of universalism, and therefore believes in the nation-state as the model best suited for protection of a particular culture. He counsels less trust in isolated written documents, and more reliance on common law and Scripture, “which alone offers a complete picture of the English and American legal inheritance.”

As an example of a successful conservative democracy, Hazony points to Israel. Israel’s pioneers were secularists, and many of them were Marxists, but the early Labour Zionists respected the laws of Kashrut and Shabbat and made study of the Bible in school a legal requirement — not to inculcate religious observance, but because the Bible tells the story of how the Jews became a nation. It is also the source of Jewish ethics.

Israel’s nation-state law, passed in July 2018, aroused intense controversy amongst liberals abroad, but is very popular amongst Israelis. The law declares and defines Israel as the nation-state of the Jewish people, listing a number of specific manifestations of what that means, including language, flag, anthem and immigration policy. It is both a law and a mission statement. One of its provisions is that the education system transmit Jewish “culture.” At least that was the word the secularists wanted. The haredim wanted the word “tradition.” They compromised with the word “heritage.” The big point is that Jewish culture is privileged over other cultures, a concept that is offensive to liberals, but makes eminent sense to conservatives.

Even godless Israelis — and they are plentiful — understand that their sacred texts are a source of social strength and unity and should be cherished. Respecting national sources doesn’t mean adulterers and gays must be stoned. Those liberals who play the “But Leviticus…” card are the first to claim that Marxism has not yet been “implemented” properly. Israel is the only gay-friendly nation in the Middle East. Common sense prevails.

Israel is prosperous, thriving and optimistic, the opposite of the mood in many liberal democracies. Even though Jewish culture is privileged over minority cultures, Israel’s minorities consider themselves fairly treated and adequately rights-endowed. Israel’s alignment with conservative values — deference to religious tradition, celebration of the traditional family (Israelis marry young, and fertility rates are high even amongst secular Jews) and pride in cultural particularism — joined with generous accommodation of minority rights, demonstrates that a conservative democracy is a stable and viable model for Western democracies.

But what are the chances that most European countries and Canada will draw inspiration from Israel’s example? Zero for now. But Quebecers can feel a certain affinity. Quebec is not a nation-state, but ethnic Québécois do perceive themselves as a nation with a particular language and culture they are determined to protect.

You can’t protect a particular language and culture without according it special status. In terms of suicide prevention, Quebec’s forced-integration approach to minorities should be regarded as an example of conservative democracy, a political model that may one day be regarded as more worthy of emulation, or at least neutrality, than the near-universal contempt it presently receives from liberals.