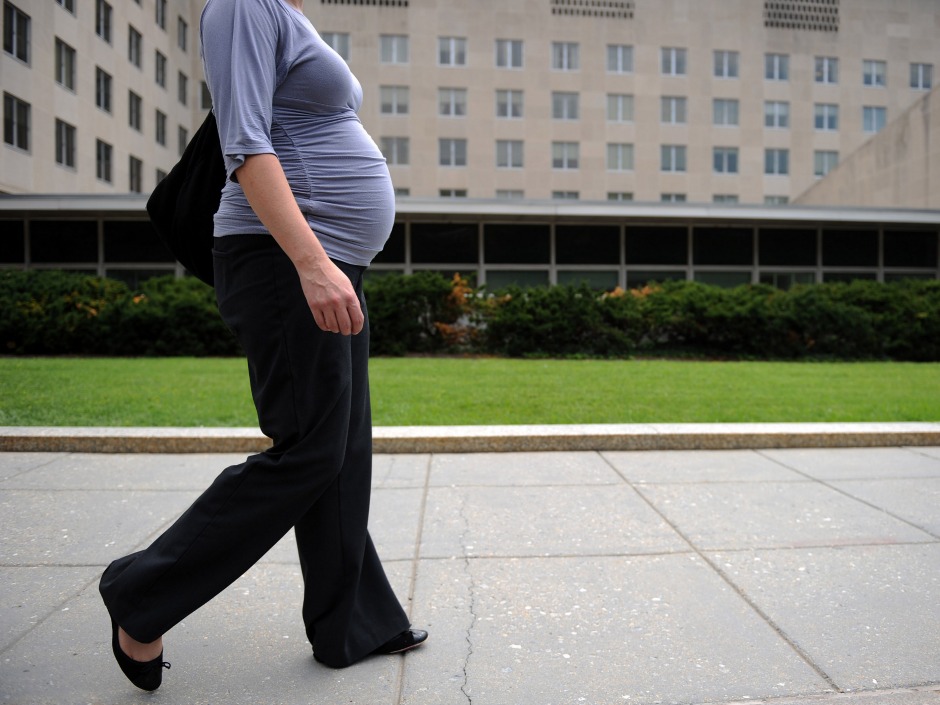 I am uneasy about reproductive happiness being restricted to the 1% who can afford the price that surrogate mothers demand.

An unidentified British couple will be travelling to Mumbai, India next March to pick up some valuable merchandise they ordered a while ago: their four biological newborn babies.

The 30-something couple, beset with fertility issues, decided on gestational surrogacy as their best bet for biological children and, hedging that bet, went with triple embryos in two surrogate wombs, resulting in double twin pregnancies (reportedly delighted, they declined offers to reduce the number).

Their case has raised concerns among medical professionals in Britain, where the rules are stricter — they would not have been allowed two surrogates in the same cycle. But it is not an uncommon situation in India, where surrogacy is now a billion-dollar industry.

I must confess that while I hold unconflicted opinions on some reproductive issues — I oppose the creation of purposely fatherless sperm-donor children, for example — I feel ambivalent about gestational surrogacy when the parents would otherwise remain childless, and the surrogate carries the biological issue of both parents.

I know one such couple very well. They are in fact typical of the demographic that goes in for surrogacy: educated, high-achieving, mature, domestically stable, financially secure, yearning to parent. I was saddened by their anguish in enduring one failed pregnancy after another. And how could I fail to rejoice with them when a surrogate produced two beautiful, healthy twin girls, 100% theirs biologically?

The outcome seemed to be a win-win. The well-paid surrogate mother wasn’t emotionally invested. The babies have been welcomed into a nurturing, comfortable home in which unbounded love and every desirable social and material advantage is lavished upon them.

So what explains my ambivalence?

One factor is that relatively few surrogacies are altruistically inspired. And as a good Canadian, I am uneasy about reproductive happiness being restricted to the 1% who can afford to pay the price that surrogate mothers typically demand. On the other hand, I wouldn’t want to remedy this inequality by endorsing surrogacy as a reproductive “right” that Medicare should fund, especially considering that three-quarters of surrogacies fail.

In a recent essay in the Weekly Standard magazine, entitled “Womb for Rent,” Charlotte Allen notes that gay marriage likely will soon be universally legal in the United States, as of course it already is in Canada. This creates a new infertility category — “social infertility” — consisting mainly of single heterosexual men and gay couples (quips about “gaybies” and “surrogaycy” abound on websites). One California surrogacy agency reports that gay couples constitute a third of its clientele. One can therefore see the logical basis for gays demanding surrogacy as a “right.”

But pregnancy is never risk-free, and surrogates run a daunting medical gauntlet most people never hear of, requiring months of preparation involving massive synthetic hormone loads that can wreak havoc on the body (often repeated after failure). Plus, there is a good chance of carrying twins, which involves its own special conditions and discomforts, as well as a higher risk of pre-eclampsia and premature birth.

Surrogacy in India, where some 25,000 foreign couples shop annually (gays are barred), can be procured for as little as $5,000, a fortune to penurious Indian women who are sometimes pushed into surrogacy by their husbands. Scandalous clinic conditions have been exposed. Indian surrogates often are not paid if they miscarry; they can be forced to have unnecessary, but more rapid C-sections; and there have even been reported surrogate deaths traceable to indifferent care for the surrogate.

What with celebrities such as Elton John, Robert De Niro, Nicole Kidman and Sarah Jessica Parker bruiting their happiness achieved through surrogacy, and our culture’s growing solicitude for gay entitlements, surrogacy is bound to win widespread social acceptance.

And yet I remain uneasy. Perhaps it has something to do with a statement issued by the British couple, when queried as to whether they would meet with their surrogates: “She’s doing a job for us. How often do you communicate with your builder or gardener? She’ll get paid … We don’t need to see her.”