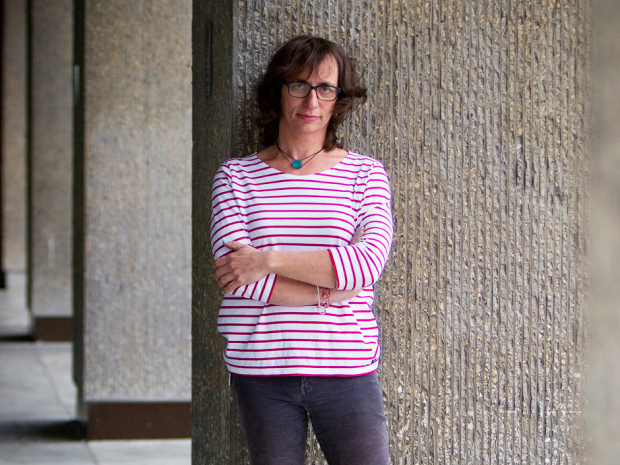 Barbara Kay: Sorry LGBT, sex and gender are not the same

Morgane Oger, chair of the Trans Alliance Society: “Birth certificates (may) give false information about people and characterize them in a way that is actually wrong.”

The precise nature of words matters. The imprecise use of a word that has a very specific meaning can make the difference between an alleged injustice and a complete waste of newsprint and everyone’s time, including that of activists.

We have a perfect example of this phenomenon in the case of Morgane Oger, chair of the B.C. Trans Alliance Society, who, not satisfied with provincial and federal governments allowing sex designations to be changed on key identity documents, “wants to abolish gender references altogether from birth certificates.” The B.C. Human Rights Tribunal is reviewing her complaint.

There are no “gender references” on birth certificates.

But the offence does not exist. There are no “gender references” on birth certificates. What there are on birth certificates is certification of the baby’s sex based on the objective fact of male or female genitalia. Whether that baby turns out to be heterosexual, homosexual or transgender will not be revealed for some years, but even when it is revealed, that baby will still have grown up as a child of the male or female sex.

Sex is an objective biological fact. Gender is a subjective psychological feeling. Some children who are biologically male identify as the opposite sex and vice versa, because they “feel trapped in the wrong body.” Psychologically trapped or not, the body remains the biological sex that it is until – and many would argue not even then, including some radical feminists – the genitalia are surgically altered.

In the provinces of B.C., Alberta, Manitoba, Ontario and Nova Scotia, transgender people can change their birth certificates without having to undergo sex-reassignment surgery. The amended certificates are now also acceptable to the Canadian government as the basis for changes to documents such as the citizenship certificate.

Well, fine. Or rather, not consequential enough to anyone but the holder of the documents to be worth a national debate. Because the documents are being changed by adults who presumably know their own minds.

Nobody is suggesting that the transgendered be shown any less respect for their sense of who they are than the rest of us. But this particular demand is demonstrably absurd. Sex, like race and blood type, is immutable. Gender is fungible. Apples, oranges. The next time a Human Rights tribunal gets a complaint, how about before agreeing to review it, they consult a dictionary.