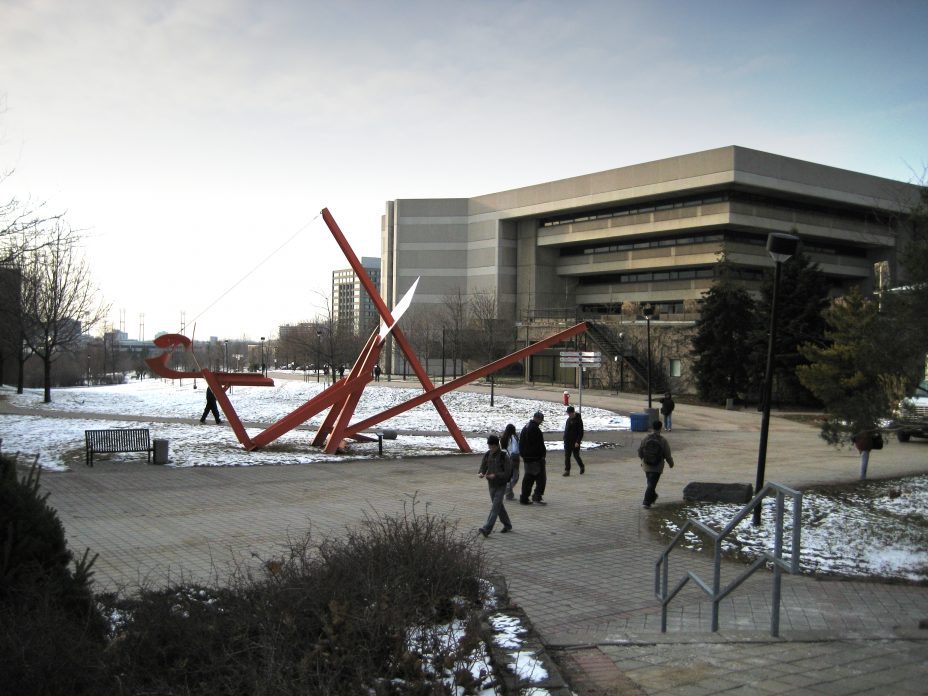 Back in 2005, in a column I wrote about political correctness on campus, I invited students to send me examples of pressure being put on them to conform with their professors ideology. It was an unscientific poll, given the inherent selection bias, but I did get over 100 email responses, many of which included precise evidence of a bias witnessed or experienced.

Now, out of 500,000 students in Canada, 100 is not a significant number. But, as I noted in that column, “every anecdote reflects an opinion or behaviour exposed to a classroom of between 20 and 300 students. Multiply that figure by every class the same instructor offers per semester, and then factor in a lifetime of teaching.” It adds up.

A few examples from my “survey” convinced me that the drift away from academic professionalism was worse than I had imagined, to wit:

– Comparative Politics teachers wouldn’t admit The Economist (in one case) or Fraser Institute reports (in another) as source material because of their “right wing, biased writers”;

– An International Relations professor pronounced political realism as a method of inquiry “dead” and inadmissible in argumentation;

–  A professor, in a course about terrorism, was reported saying: “No educated person can support Israel … educated people don’t have those kinds of views.”

Concerning, to be sure. But one made me laugh out loud: a feminist professor would not allow her political science students to use statistics to bolster an argument because “mathematics is a male construct for a male-dominated world.”

This was my first encounter with the crazy idea that the scientific method of arriving at objective knowledge has a gender, a conclusion the professor in question deduced from the fact that most mathematicians have, historically, been male. That is like saying nursing manuals are inadmissible as evidence for caregiving techniques because they are a construct from a female-dominated world.

I didn’t think at the time identity politics could offer up anything more irrational, but never underestimate the theoretical legerdemain of ideologues. Last week, a math education professor at the University of Illinois claimed the ability to solve geometry and algebra problems – and even the teaching of such subjects – perpetuates “white privilege.”

Rochelle Gutierrez explained her thesis in a new anthology for math educators, “Building Support for Scholarly Practices in Mathematics Methods.” Gutierrez is troubled by the fact that terms such as “Pythagorean Theorem” and “pi” remind us that mathematics was largely developed by Greeks and other Europeans. “On many levels, mathematics itself operates as whiteness. Who gets credit for doing and developing mathematics, who is capable in mathematics, and who is seen as part of the community is generally viewed as white,” she writes.

Gutierrez’s main grievance seems to be that a talent for maths is a proxy for IQ, asking “are we really that smart just because we do maths?” and “As researchers, are we more deserving of large grants because we focus on mathematics education and not social studies or English?”

Her solution to the perceived “microaggressions” that students of colour experience in classrooms where they “are judged by whether they can reason abstractly” is a call for teachers to develop political “conocimeinto” – “knowledge” in Spanish – that is influenced by “political” judgment. In other words, in order for black students who fail disproportionately to arrive at the same level of abstract thinking as white students to not feel bad, the ability to reason abstractly should be downplayed by teachers.

Any rational observer knows that algorithms have no colour and federal grants are disproportionately awarded in fields where there is a perceived national interest for enhanced research. Literature specialists do not send rockets to the moon or create secure Internet networks. Sociologists cannot predict the effects of climate change.

Gutierrez is a fine example of what happens to academics who have been educated under the umbrella of cultural Marxism, and who cannot view any subject except through the lens of racism/misogyny/colonialism. Here we see the bottom of the slippery slope that begins with the premise that “equality” means equality of outcome rather than equality of opportunity.

Voltaire said, “Anyone who has the power to make you believe absurdities has the power to make you commit injustices.” Gutierrez’s own educators trained her in cultural Marxism, and this nonsense is the result. Shame on those in the university administration – like Gutierrez’s provost John Wilkin, who claimed Gutierrez was only exercising her “academic freedom” –  who aid and abet the commission of such intellectual injustices against their students.