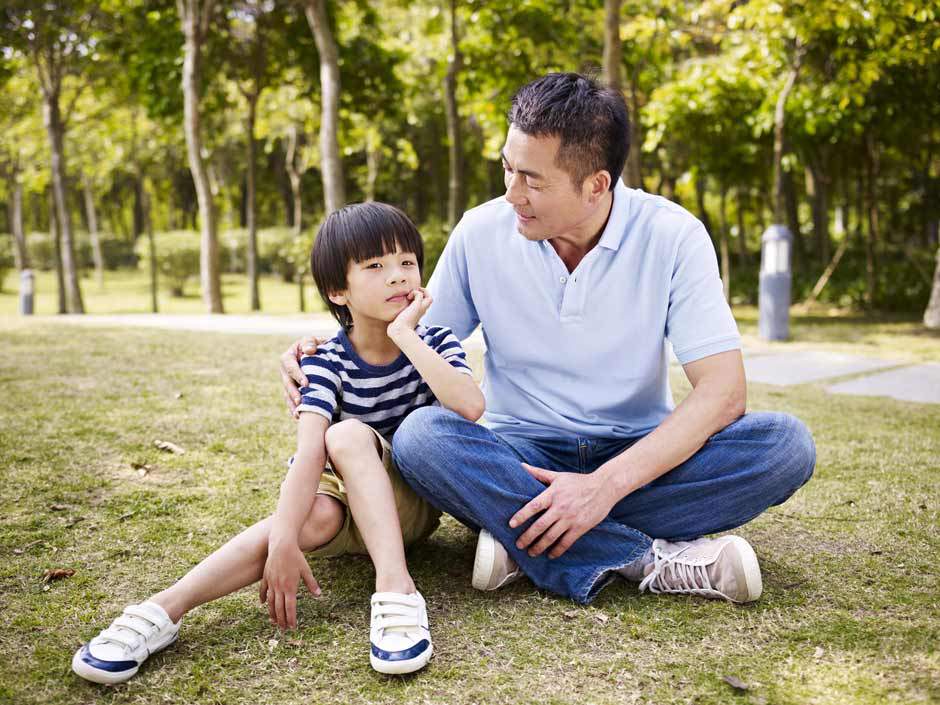 Some children connect to the big idea of death quickly, and some children do not. The more sensitive the child, the more acutely the child is likely to feel the threat of death.

Fathers Day — celebrated this Sunday — is rapidly becoming the most meaningless holiday of the year. Or, for too many kids, the saddest.

Not every separated father wants to stay connected. But for those who do, the relationship’s failure to thrive is often directly linked to draconian time constraints imposed on the father’s “access” (dreadful word for one’s own children) by mother-biased family courts. One researcher in the field estimates that “U.S. family courts create a fatherless child every single minute of every single day.”

Associate professor of psychology William Fabricius at the University of Arizona, is the lead author of a soon-to-be published study, Effects of the Inter-Parental Relationship on Adolescents’ Emotional Security and Adjustment: The Important Role of Fathers.

The study looked at hundreds of adolescents, a balanced mix of those living with biological dads and those with stepdads, studied in three waves, from Grades 7 to 12, across ethnic and gender lines. The thrust of the study was to measure adolescents’ perception of how much they “matter” to both parents.

Fabricius told me in a telephone interview that most studies in this realm look at the influence of mothers, and that “fathers are understudied in child and family research.” As well, while other research measures non-violent parental conflict, IPV and demonstrated affection, his, he says, is the only one to measure all three in one study.

The bottom line is “that the amount of time spent (with both parents) in daily activities during adolescence is a strong predictor of how much a child feels he matters to his parents.”

It would seem obvious, as confirming research like this mounts, that shared parenting should be the post-separation default rather than the failed and morally retrograde adversarial system we cling to, especially since polls consistently show popular approval of 70 per cent and over for shared parenting in both Canada and the U.S.

In fact, even though the Canadian Conservative party’s platform in theory supported equal shared parenting, it shot down a bill that would have enacted it here. And in the U.S., only one state — Arizona — has passed a shared-parenting bill, and that only in 2013.

Before the law passed, Arizona lawyers would tell their “good dad” clients they had only a 50 per cent chance of equal parenting time. Now they tell them they have a 90 per cent chance.

In 10 years I believe we’ll see a reduction in Arizona’s juvenile crime rate and in other negative youth behaviours. Because children who believe they matter to their parents are far less likely to act out in self-destructive ways. Indeed, as the Fabricius study notes, “it is the father-child relationship that accounts for changes in the severity of mental health symptoms from ages 13-16.”

Our public debates on social issues focus almost exclusively on concerns that primarily affect women and minorities. Racial and gender-rights policies are processed at the speed of summer lightning. But children are the most vulnerable members of society. What about their needs? What about their rights? They need significant time with their fathers. It’s their right. So it’s time to get over the fact that what benefits kids also benefits men.