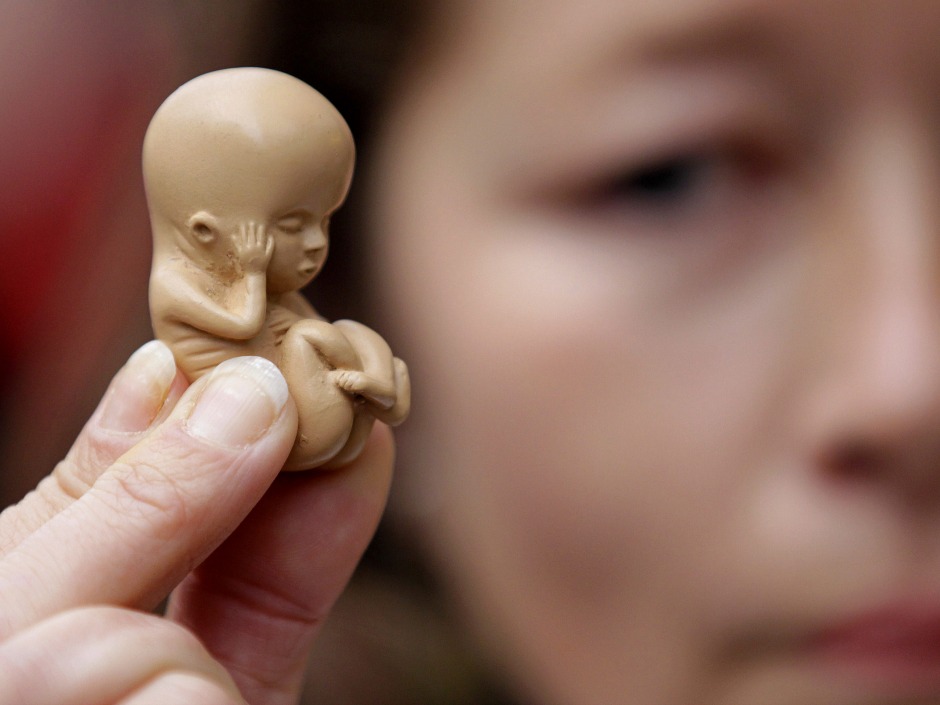 The Supreme Court of Canada has ruled that a woman accused of hiding her dead baby in a plastic bag must once again stand trial.

In a unanimous 7-0 decision Friday, the Supreme Court upheld an appeal court decision to order a new trial for Ivana Levkovic.

Levkovic said she was alone in her Mississauga, Ont., apartment in the spring of 2006 when she fell and delivered a baby girl, which was later determined to have been at or near full term.

She placed the child’s body in a plastic bag and put it out on her balcony, where a building superintendent later discovered it.

Last week, the Supreme Court of Canada ordered a retrial for Ivana Levkovic, who’d been acquitted in a lower court. The Mississauga, Ont. resident abandoned her infant’s corpse in 2006, claiming it had been born dead. Although it is a crime to dispose of a child’s dead body with the intent to conceal its delivery, whether it died “before, during or after” birth, the word “child” is not defined in the Criminal Code.

In this context, the Supreme Court understands “child” to be defined by the gestational stage at which a baby “would likely” have been born alive. But Parliament has declined to set a “fixed threshold based on gestational age” (as the Supreme Court put it in its judgment). And so one can appreciate the lower court’s confusion. How did we come to this muddled pass?

At the height of radical feminism’s influence in the 1970s and ‘80s, it became the received wisdom, to which all Canadian political parties have since deferred, that a woman’s right to abortion for any reason, and at any point in gestation, was absolute.

Any public opposition to this position sparks censure from absolutists. That some of the least patriarchal and most sexually sophisticated nations in the world — the Netherlands, the U.K., France and Finland — have sensible gestational limits governing on-demand abortion does not sway them.

Pro-choice absolutists also are impervious to scientific research and technological advances, especially ultrasounds, that have dramatically altered public perception of the unborn baby’s humanity, as well as to disturbing abuses of abortion freedoms. Most notably, burgeoning sex-selection abortion rates in certain cultural communities have become a game-changer for all but the most militant pro-choicers.

Many Canadians believe that we’re stuck with this abortion free-for-all by virtue of the Supreme Court’s 1988 decision in R.vs Morgentaler. But that’s not true. Justice Bertha Wilson, the first woman appointed to the Supreme Court, wrote at the time: “The so-called ‘liberal’ and ‘conservative’ approaches [to abortion] fail to take into account the essentially developmental nature of the gestation process. A developmental view of the fetus, on the other hand, supports a permissive approach to abortion in the early stages of pregnancy and a restrictive approach in the later stages.”

Wilson left the precise point at which the state’s interest in the fetus’s protection becomes “compelling” to the “informed judgment of the legislature which is in a position to receive guidance on the subject from all the relevant disciplines.”

But how is a legislature to be guided by “all the relevant disciplines” when information and data about abortion are systematically suppressed or willfully ignored?

Since 2010 Ontario, Quebec and B.C. have enacted laws that block public access to abortion-related statistics. The amendment to section 65 of Ontario’s Freedom of Information and Protection of Privacy Act, slipped surreptitiously into a bill dealing with another matter altogether, was passed with no committee or legislature debate and no media reports.

All other medical procedures are open books. Why the secrecy and the suppression of information on abortion alone?

Canadians have the right to be informed. Yet few Canadians are aware of the health risks associated with abortion. Abortion clinics do not routinely provide this information and are apparently not obliged to.

By contrast, Finland compiles and disseminates statistics on abortion in national health databases. Their findings indicate, for example, that in the 12 months following end of pregnancy, those who aborted were 6.5 times more likely to commit suicide than women who carried babies to term. Needless to say, we don’t know how much of this statistical correlation can be attributed to abortion as a causative psychological factor. Nevertheless, isn’t that the sort of statistic that women contemplating abortion should know?

Will our government finally grasp the nettle on legal personhood for pre-born children? Or is Canada too far gone as an “abortion culture,” as America is too far gone as a “gun culture,” for reason to prevail over obsession? American gun advocates at least have argumentative recourse to the piously applied fig leaf of their constitution’s Second Amendment. Canadian abortion extremists have nothing but paranoiac passion.

In 1988, the SCC instructed Parliament to enact legislation protecting the rights of unborn children. The need for moral clarity on abortion from our political leaders becomes more pressing with time, not less. All that prevents it are a very few shrill, irrational voices. Leaders: lead!