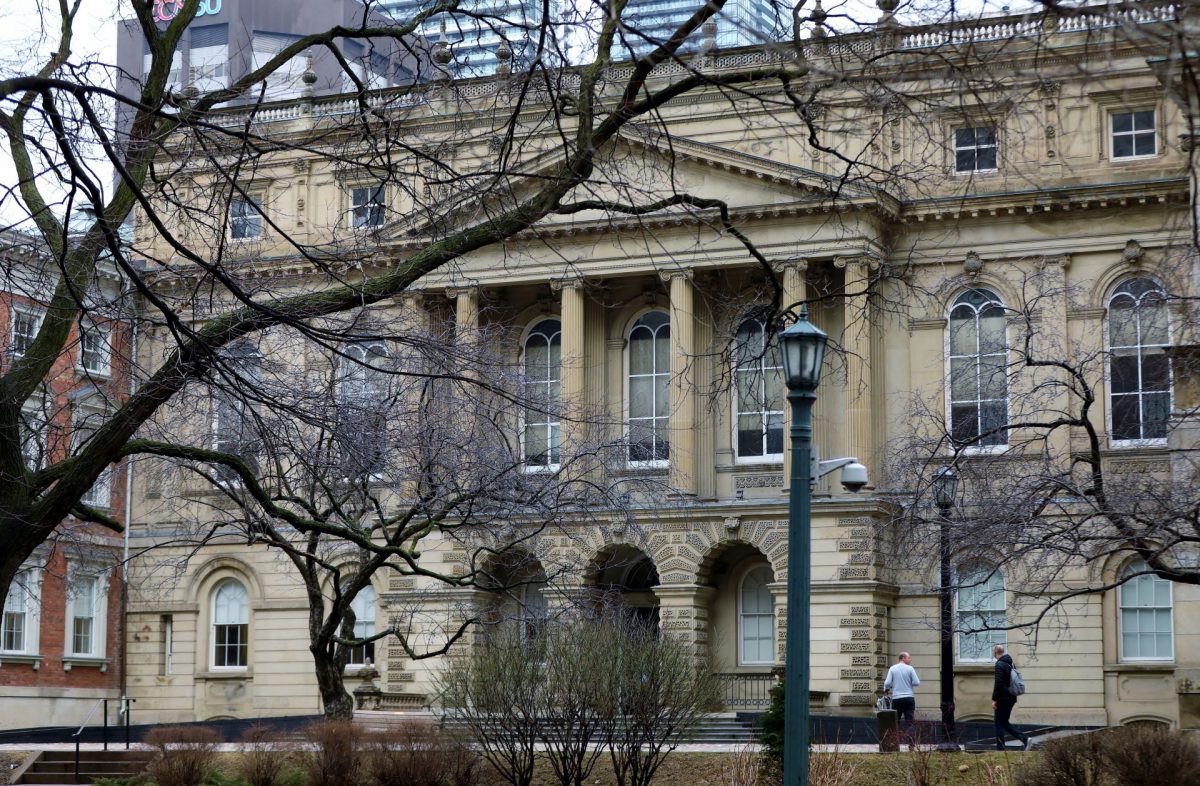 Common Sense Should Prevail in Criminal Sentencing of Minorities

Kevin Morris, a 26-year old black man, was raised by a single mother in a tough Toronto neighbourhood. Having twice endured knife violence in youth, he was eventually diagnosed with PTSD and paranoia after a third stabbing left him critically wounded. Last year, Morris was arrested for carrying a loaded firearm, his first criminal offence.

The prosecutor requested a four-year “exemplary sentence” to reflect the seriousness of rising rates in Toronto gun violence. The defence called for 12 months, proposing a causal link between systemic racism and Morris’s crime. Persuaded by defence arguments, Superior Court Justice Shaun Nakatsuru settled on 15 months (further reduced by three months for charter breaches in Morris’s arrest). “In our system,” Nakatsuru wrote, “a sentence is not just about the crime. It must also be about the offender.”

The case, under appeal, has attracted 14 intervenors, among them civil rights activists and the Criminal Lawyers Association which, in its factum, argues that “[t]his appeal provides the honourable court with an opportunity to craft a framework for admitting evidence during sentencing” for the “coalescence of historical and systemic background factors” that contribute to crimes committed by blacks.

A defence victory in the appeal could lead, in Ontario, to a legal cloning—for blacks and potentially other minorities—of the Gladue principles established in 1999 by the Supreme Court in R. vs Gladue. In that ruling, the SCC tasked judges with recognizing the effect of colonial oppression on Indigenous offenders’ lives via a review of written reports (by specially trained report writers) recounting the offender’s culturally coloured experiences, especially any connection to residential schools. Judges must then consider strategies for rehabilitation other than incarceration, such as healing lodges and consultation with elders.

What is in dispute is one big question: Do we want courts that treat offenders as individuals with moral agency, or should courts view defendants as representatives of their race or gender, with different standards applied according to group victimhood status? Then there are some corollary questions: Are colonialism, poverty, and racism alone the causes of criminal behaviour or parental dysfunctionality, as Gladue supporters assume? And does two-tier sentencing in fact work to reduce crime?

The last question is the easiest to answer. The Gladue principles have been in effect for 20 years (though to be fair, with sketchy implementation). An August report from the Frontier Centre for Public Policy that addresses the question concludes: “Gladue has not succeeded in its stated purpose. Over-incarceration rates for Indigenous men are worse now than they were in 1999.” Moreover, the report states, anecdotal feedback suggests that “within the community of Indigenous men who are frequently involved with the law, Gladue is treated as a joke. Knowing that their sentences will be lightened—or even eliminated—Gladue simply encourages more criminal activity.”

Gladue-Type Sentencing for All Minorities?

As might have been predicted, the Gladue entitlement for Indigenous offenders encouraged not only blacks, but other minorities to demand parallel sentencing emollients. One intervenor in the Morris appeal is the Chinese and Southeast Asian Legal Clinic, who argue culture assessments should apply to all minority groups. Their logic-based request raises the awkward reality that not all minorities, notably Jews, have responded to sustained and often harsh discrimination in the past by turning disproportionately to criminal behaviour.

In fact, we know from reams of objective research that bigotry and oppression are not determining factors in the success or failure of cultural groups. Many internal factors, in particular culturally rooted value placed on family unity and educational aspiration, have inured such communities to the slings and arrows of external hardships, allowing them to flourish in democracies where equality of opportunity is the norm.

Reducing or eliminating penalties for offenders from culturally fragile communities may embellish the incarceration statistics but will do nothing to ameliorate such culturally entrenched root causes of dysfunction as pandemic fatherlessness, learned helplessness, and intergenerationally perpetrated patterns of intimate partner violence (IPV).

Speaking of IPV, Gladue was undoubtedly one inspiration behind University of Ottawa law professor Elizabeth Sheehy’s 2013 book “Defending Battered Women on Trial.” Sheehy’s thesis is that women victims of IPV who kill their male partners should by default be charged only with manslaughter, not murder, so that they can argue self-defence “without bearing the onerous consequence of failure.”

Women who kill their partners in spontaneous response to violence already have a plea of self-defence available to them, but Sheehy believes women in abusive relationships should be allowed to kill with calculated aforethought and still receive exoneration. One shudders to think of the temptation such a perversion of justice would place in the mind of a vengeful woman, who would only have to claim chronic abuse to see her sentence for killing any despised partner—abusive or not—reduced or quashed on her word alone, the only rebuttal witness being dead.

But all ideologues, including many activist judges, have a way of ignoring human nature in their self-righteous battle for social justice, whether the enemy of choice is patriarchy, colonialism, or white oppression.

No thinking person is indifferent to the plight of offenders from vulnerable communities whose exposure to poverty, poor parenting, or widespread violence in their environments—exacerbated by misogyny or racism—predispose them to bitterness, alienation, and even criminal actions. These problems must be vigorously addressed through education, intelligent public policies, and (so far lacking, but crucial) frank encouragement by the state and its social-network proxies of those lifestyle and work habits that are reliable predictors of healthy outcomes in the next generation.

Shifting all the blame to the effects of colonialism, racism, or patriarchy will not solve any problems at all. On the contrary, it is a divisive strategy that willfully erodes one of the world’s noblest ideals—equality before the law. The Ontario Court of Appeal should give due consideration to both the Criminal Code and to Kevin Morris’s rough beginning in its sentencing—not because he is black, but because it is the proper course of action in rendering justice to any Canadian citizen.