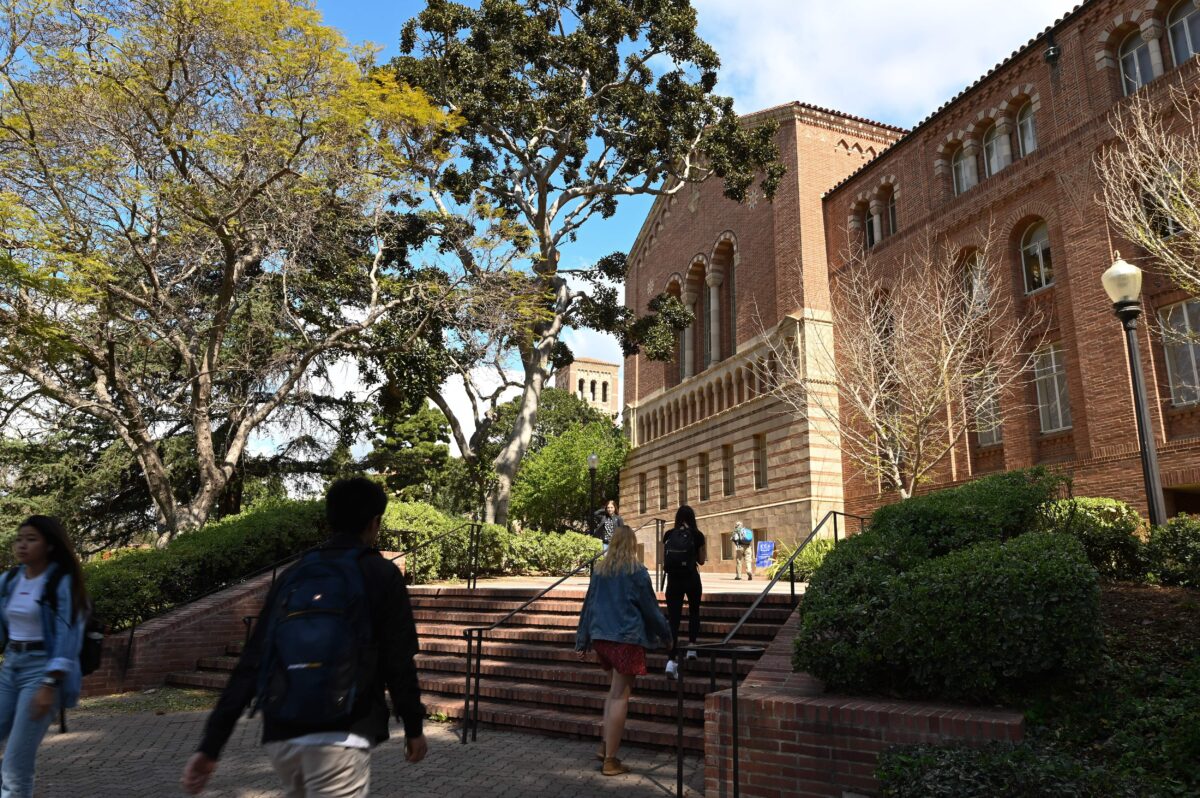 Communism’s Long March Through the Institutions Has Succeeded

Karl Marx was convinced that his envisaged revolution to save the world from its march to perdition would be realized by the united workers of the world. They would throw off the shackles of capitalism, voluntarily re-inventing their various regions as socialist utopias joined in global sodality.

That never happened voluntarily, of course. It seemed the workers of the world were more interested in the possibility of becoming rich themselves than abolishing all routes to that goal. Thus it happened that forced compliance with the rubrics of socialist dystopias run by ideological thugs became Marx’s political legacy.

Italian communist Antonio Gramsci recognized a smarter, non-violent way to achieve socialism’s triumph in the West: “Capture the culture.” Gramsci, as noted by the late conservative public intellectual Richard Grenier, was “the most prescient analyst of the contemporary relationship of art and politics… Culture, Gramsci felt, is not simply the superstructure of an economic base—the role assigned to it in orthodox Marxism—but is central to a society.” Andrew Breitbart neatly condensed this to “Politics is downstream from culture.”

The collapse of the Soviet Union discredited Lenin’s bayonet-forward version of socialism, but it did not deter the triumph of Marxist doctrine via the “long march through the institutions” that Gramsci prescribed. Gramsci’s acolytes became the West’s “tenured radicals,” and with the universities as their sandboxes, they indoctrinated the children of America into their pernicious belief system. The result is that as these students graduated and made their way up their professional ladders, every single one of the institutions we have been trained to trust—education, physical and mental health, media, the arts, sport, the bar—have been infected with what Grenier identified as the “politics of intent” as opposed to the politics of achievement.

True believers in the politics of intent assume that if their intentions are noble, their hearts pure, their compassion (for those designated as oppressed) boundless, their ideals lofty, then they cannot be held responsible for any negative consequences that flow from the policies their pious intentions inspire. They reject any suggestion that it is their ideas that have paved the way to social disruption, injustice to innocent bystanders, or even tragedy on a critical scale. Those who dare to publicly connect those dots are routinely shamed or “cancelled.”

No bayonets are required to internalize first uncertainty and then fear of speaking freely, but the impulse to implant the fear is nevertheless totalitarian. Totalitarians, whether of the terrorist or velvet variety, know that fear of speaking freely eventually inhibits the ability to discern actual truth from ideological “truth,” or even to remember facts. People can be made to believe that two and two makes five. (And “we have always been at war with Eastasia.”)

The trans activists, for a good example, are masters at exploiting the politics of intent. A tiny sliver of the population identifies as the opposite sex, but they constitute a designated oppressed group. Compassion for their pain, joined with the lofty ideal of “inclusion” must therefore trump all other considerations in policy-making. The perceived solution was the redefinition of “woman” to include anyone who wishes he were a woman.

The consequence of this gendered Big Lie: policies that threaten actual women’s safety and fair treatment in shelters, prisons, and sport. But for the policies to have teeth, the Lie must be entrenched in legislation. And so it partially has been. Gender rights have the same legal standing in human rights tribunals as sex-based rights (which are Charter rights in Canada). None of our legal brainiacs noticed that assigning equal rights to those of one discernible sex and those who wish they were, but aren’t, was a massive rights collision in the making.

But even rights legislation isn’t good enough. People must be compelled to voice support for the Lie. They must announce “their” pronouns publicly in classrooms, conferences, and even courtrooms. As if pronouns were individual possessions, and as if compulsion to voice “your” pronouns were commensurate with the principle of freedom of speech.

And that isn’t good enough either. Parents must submit their children to indoctrination based on the Lie. And so the process of family-unity breakdown by the state and ownership of the children—the end game of gender socialism—rolls on.

Push back against the lie and you are confronted with today’s bayonets: social media mobs and career death. Today, an evolutionary biologist who insists that human biology is dimorphic and who refuses to assent to anti-science mantras untethered to reality can see tenure denied on that basis. Some principled researchers have chosen to leave academia because they wish to follow Alexander Solzhenitsyn’s exhortation to “live not by lies.”

And so the academic ranks thin out of truthtellers, and their places are taken by those who have chosen to live by lies in the name of alleged compassion that is in reality a well-organized attack on the free society with a view to its replacement.

Similar language struggles (and capitulations) are taking place in the realm of race (“white privilege”) and the arts (“cultural appropriation”). It is very clear to anyone who follows the news cycle that the politics of intent rules. Ideologues would rather see cities burn than admit police racism isn’t a unitary explanation for black problems. The arts community would rather see Soviet realism-style art lining museum walls than grant artists’ creative freedoms.

The politics of intent was never about compassion, or about the suffering of oppressed groups, or about human rights. In “Through the Looking Glass,” Victorian writer Lewis Carroll took the measure of the leftists’ obsession with words and their definitions long before socialism gained political purchase in the West: “When I use a word,’ Humpty Dumpty said in rather a scornful tone, ‘it means just what I choose it to mean — neither more nor less.’ ‘The question is,’ said Alice, ‘whether you can make words mean so many different things.’ ‘The question is,’ said Humpty Dumpty, ‘which is to be master — that’s all.”

TOP NEWSPoliticsRep. Mo Brooks on $2,000 Stimulus Checks: ‘Show Me How We’re Going to Pay for It’0Crime and IncidentsNashville Mayor Says Bombing Not Consistent With Terrorism0Election IntegrityTrump Lawyer Says DOJ Should Have Investigated Voter Fraud Allegations: ‘Something Can Still Be Done’02020 ElectionDOJ Has Double Standard and Should Be Depoliticized: Trump Lawyer Jesse Binnall0PoliticsPelosi: Trump Must ‘Immediately’ Tell GOP Congress Members to Approve $2,000 Checks0Chinese RegimeTen Detained Hongkongers in China Go on Trial0