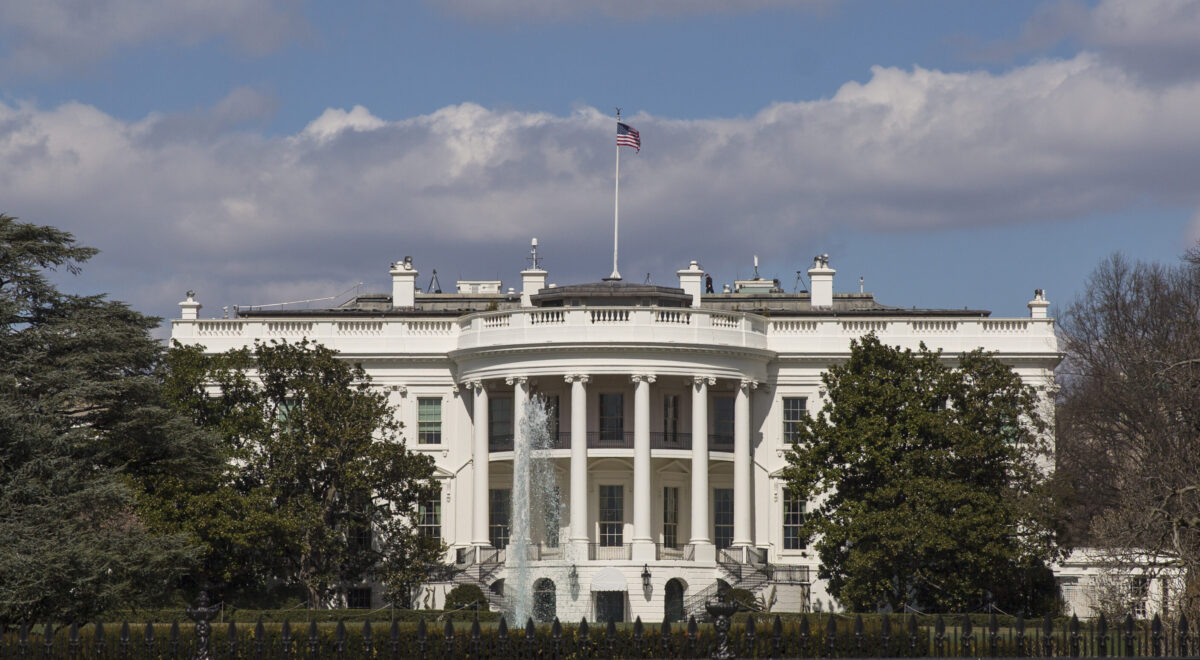 Mea culpa. I had assumed there were limits to Donald Trump’s narcissism and it turned out there were not. I never liked Trump, and I never had any illusions about his character—both weak and bad—but, like so many others who voted for Trump (or in Canadians’ case, “voted”), I believed the alternative would be worse.

My “vote” was transactional: accommodation to a disagreeable human being as a reasonable price to pay for “disruption” of a progressive, post-national, self-loathing technocracy in thrall to increasingly far-left perspectives; and a resetting of the national compass to national self-respect, common-sense approaches to climate change, and prosperity-enhancing economic policies.

Trump has indeed been disruptive. Those of us who hoped he might grow into his role and achieve a more dignified, presidential lamination were disappointed. But we set our disappointment alongside Trump’s real, and in some cases, exciting accomplishments. His sweeping 2017 tax cut the poverty rate, with a record drop in unemployment. He installed three Supreme Court constitutionalist justices, as well as 53 Appeals Court judges. His regulations reforms uncorked pent-up entrepreneurial energy.

Withdrawal from the Paris Agreement brought an end to U.S. hypocrisy and deference to China on emissions controls. Trump built up the military. He cut the red tape holding terminally ill people back from the right to try promising experimental treatments. He weakened Iran by withdrawing from the Joint Comprehensive Plan of Action, and weakened it further with the Abraham Accords, an awesome breakup of a 70-year political logjam in the Middle East nobody on the left thought possible.

If Trump had handled the pandemic with objectivity and sobriety of mien rather than the egoism and truculence toward critics he seemed unable to control, he would have reaped the respect, however grudging, he deserved for Operation Warp Speed’s staggeringly rapid deployment of a viable vaccine against the coronavirus.  Then came the election, against an opponent many observers regarded as a weak placeholder, so a second term was really Trump’s to lose. In the end Republicans did well in picking up House seats and in state legislatures: It was Trump who was rejected.

Was there fraud? Some, undoubtedly. But dozens of courts agreed there was no evidence of irregularities sufficient to presume the election stolen. But Trump couldn’t let it go, because the thought of being a “loser” is so unacceptable to him. It is fair to apply the word “unhinged” to some of his behaviour since then. It can truthfully be said that his interventions in the Georgia Senate race caused the defeat of the two Republican candidates, thereby handing control of the Senate to the Democrats, and with it overall control of the government.

This is no time for the “what-aboutery” of those who pour scorn on left-wingers who are horrified by the Capitol riot, but who downplayed countless incidents of BLM/Antifa chaos and violence over the last seven months. Personally I don’t see a moral equivalence between politicians who turn a blind eye to lawlessness in the streets in alleged support of a rights movement, and a president who knowingly creates conditions under which peaceful protest can turn to violence at a critical moment in the lawful transfer of power away from him.

Conservatives should not console themselves that the excesses of the right are no worse than those of the left. Conservatives should be disturbed by extremists on their side, period. They should condemn any authority figure in the party representing conservative views who encourages those excesses, and unequivocally condemn the most authoritative figure of all.

Then they should look to the future, and realize that Trump has done the Republican Party a service by leaving the presidency under such a leaden sky. If he had handled his departure with the grace and dignity his office demanded, he would have continued to dominate the Republican Party, foreclosing the hopes of other excellent potential candidates for 2024, but also deepening internal party rifts. As it is, it seems likely he has no mainstream political future, which means the party can shake off its fetters, regroup and begin to think like free men and women. If they want to thrive as a united party, they have some self-interrogation to do. There has to be a better way to attract respect from independents and swing Democrats than Trumpism.

Once Trump is well and truly gone, it will not be forgotten that the Democrats have full control of Congress thanks to the incontinence of Trump’s personality. The Republicans owe him nothing. But that control, however negative the policy effects from conservatives’ point of view—and I do not make light of them; many of them will be pretty awful—will bring calm to government proceedings, calm that hopefully trickles down to the nation at large. The fact that the margin of control is so narrow also means the Democrats can and hopefully will resist policy pressure from their extreme leftist wing.

The worst effect of Democratic control will be new triumphalist heights for the religion of social justice and a concomitant surge in cancel culture and diminished freedom of speech. These are gloomy certainties. On the other hand, even Trump could not contain this pernicious wave. As a cultural outsider, he was one finger in a dike, not enough to hold back a systemic flood.

Three days before Trump’s inauguration in 2017, respected New York Times columnist David Brooks compared him to a social type that flourished in the Middle Ages during carnivals, and were popularized in Shakespearean plays like King Lear and Twelfth Night. “[W]e’ve crowned a fool king,” Brooks wrote. Fools in the old tradition were allowed to say the kind of outrageous, lascivious, and mocking things to monarchs that ordinary citizens would not dare to, and they were tolerated.  Brooks likened their shocking discourse to Trump’s tweets: “raw, ridiculous and frequently self-destructive.” Their real point, he said was “to symbolically upend hierarchy.”

But medieval carnivals observed temporal limitations. And the Shakespearean Fool served at the pleasure of the monarch. His freedom to disrupt could be curtailed at any time. In 2017 the Fool became the king. Transactional Trump supporters took the risk that the disruptive merger could work. It did in some critical ways. But in other ways that have become critical, it isn’t working any more. For the sake of the Republican Party, conservatives must move on and use the coming wilderness years to heal and rebound with vigour when opportunity presents.