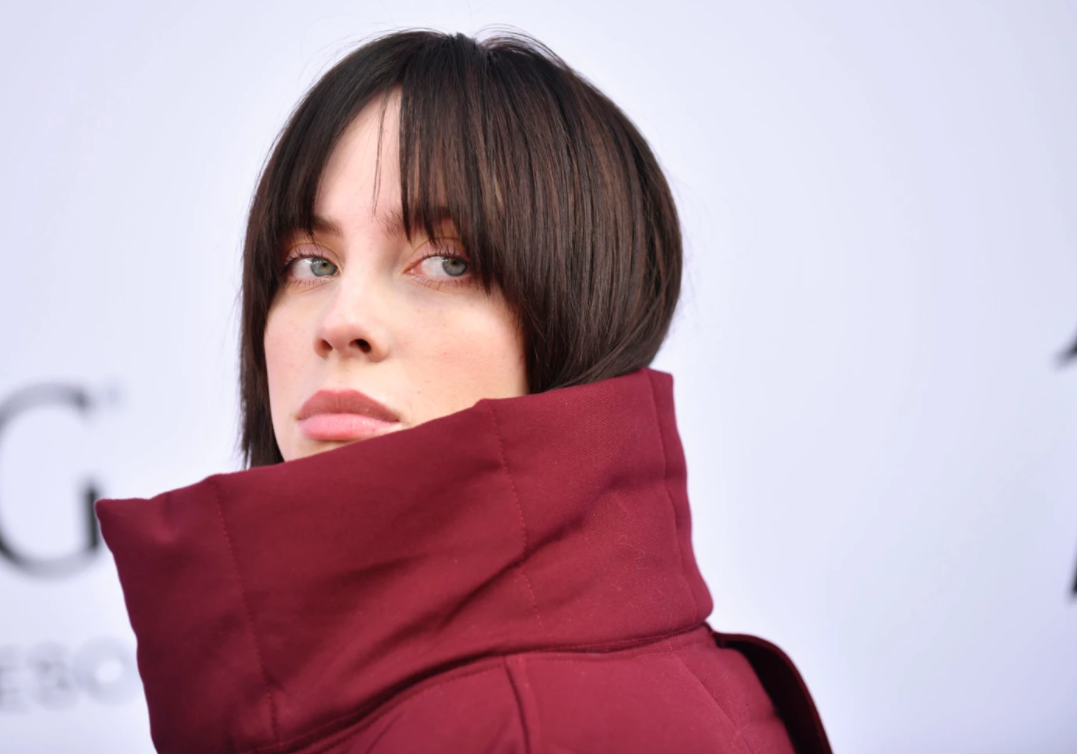 Young men assume this is normal; young women feel compelled to go along. As Eilish told Stern, “The first few times I had sex, I was not saying no to things that were not good. It was because I thought that’s what I was supposed to be attracted to.”

Debby Herbenick, an Indiana University professor with a specialty in sexuality, for example, was the lead author of a July 2021 probability survey of undergraduates, titled “Prevalence and characteristics of choking/strangulation during sex.” The study states that “26.5% of women, [and] 6.6% of men . . . reported having been choked during their most recent sexual event.”

This is not a uniquely American problem. A 2015 study of girls at the Universities of Bristol and Central Lancashire, conducted with participants from England but also Norway, Italy, Bulgaria and Cyprus, one of the biggest ever undertaken in Europe, found that four in 10 teenage girls have experienced sexual coercion, including rape. Around one in five (22 percent) also said they had suffered physical violence or intimidation from boyfriends, including, slapping, punching, strangling and being beaten with an object.

Then came reliable birth control and feminism, a liberating influence in areas where liberation was needed — education, career opportunities, sport — but also in areas where it wasn’t.

Feminism told women that sexual modesty was a “social construction.” That although women were biologically different from men, they were in all other ways the same, including their sexuality. Men felt no guilt about sex disconnected from affection and commitment; neither should women.

Interesting theory. Trouble is, as Albert Einstein put it, “In theory, theory and practice are the same. In practice, they are not.” Men were delighted with hook-up sex. Women, it turned out, not so much.

In her 2007 book “Unprotected,” psychiatrist Miriam Grossman chronicles her tenure as a counselor at a university, with its parade of sad female students made miserable by the loveless, commitment-free sex they were encouraged to regard as empowering.

“Didn’t know how to say no.” There’s a world of social history in those six words. Before the sexual revolution, girls knew how to say no and did say no and were respected for saying no. Once saying yes to what they liked became the norm, they were on a slippery slope. If this, which they enjoyed, why not that, which they didn’t enjoy but certain men did? It is easy to see in retrospect how “gradually” became “suddenly.”

Barbara Kay is a columnist for Canada’s National Post, The Epoch Times and the WesternStandardonline.com.