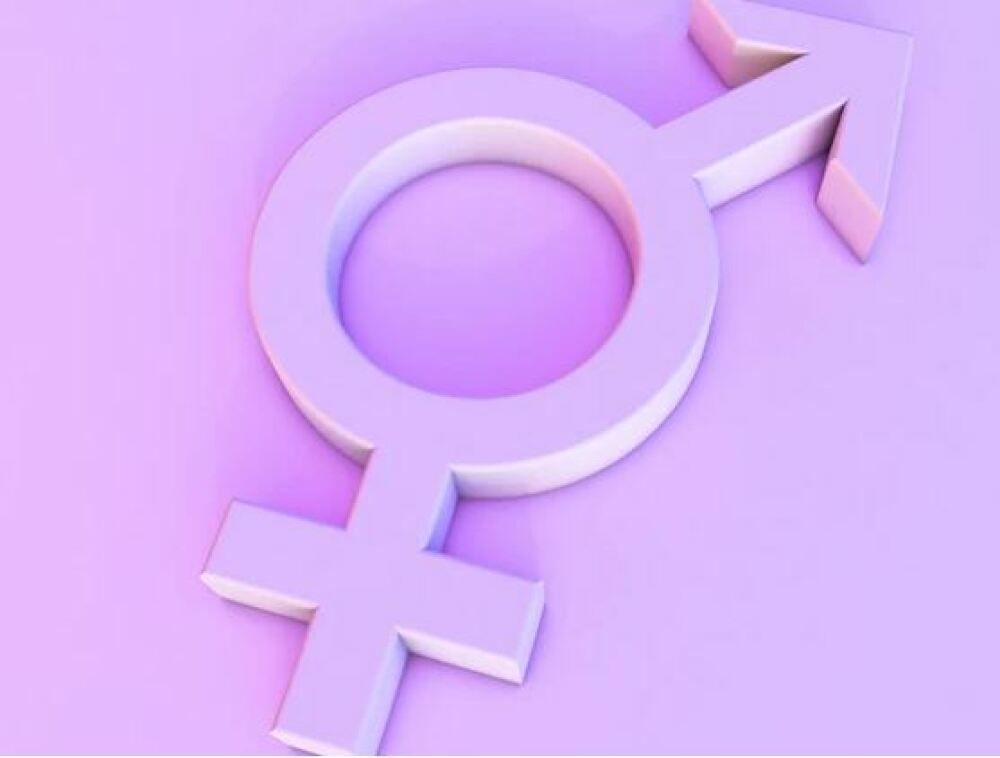 How StatsCan is contradicting its own data on trans Canadians

In an effort to raise awareness about Canada’s many diverse groups, Statistics Canada conceived the Disaggregated Data Action Plan, an infographic series whose purpose is to provide “brief, easily understood information about concepts and terms related to diversity and inclusion.”

To mark Gender Equality Week (Sept 18-24), the Centre for Gender, Diversity and Inclusion Statistics (CGDIS) released the first infographic a series under that rubric titled “Understanding who we are: Sex at birth and gender of people in Canada.”

In it we learn that, for the first time, the Census conducted in May, 2021 was based on new statistical standards for sex at birth and gender of the person. Before 2021, “sex” did not include “at birth,” and gender did not have its own statistical standard. As well, before 2021, the classification of gender did not distinguish between men, women and non-binary people, or the distinction between cisgender, transgender and non-binary people.

Given the extraordinary attention trans-identified people receive in the media and in school curricula, one could be forgiven for assuming they are as numerous as, say, gays and lesbians, estimated by StatsCan at one million Canadians aged 15 and older in 2018, or four per cent of the population. The actual figures, nugatory by comparison, may therefore come as a surprise to many Canadians.

Vocabulary and definitions employed in official reports should be characterized by clarity and precision. This report bears the imprimatur of StatsCanada, an agency that — we would hope — is scrupulously disinterested ideologically. The language of this report should be such that all Canadians come away with a common understanding of what they have read. It is therefore troubling to see language that does not encourage understanding at all, let alone a common one, because the tropes employed are more concerned with promoting a belief system than with providing elucidation.

For example, the word “cisgender.” “Cis” is an invented modifier that means nothing to the average Canadian. When almost 100 per cent of humanity — for there is no reason to think Canada’s figures in this regard are unusual — is mentally unconflicted regarding their sex, then we are, simply, “the norm,” and norms do not require modification.

That seemingly anodyne modifier, cis, is an importation from queer theory, which is devoted to the overthrow of “normalcy.” Cis is code for a belief system in which heterosexual people are presumed to have privilege over trans people. The word “cisheterosexuality” is attached to oppression of transgender and non-binary people. In this way they are encouraged to understand the concept of a gender norm in a pejorative light.

For another example, the report describes sex as “a person’s reproductive system and other physical characteristics,” which are “assigned at birth.” This trope is also a marker of radical gender theory. Sex is not “assigned” at birth. Sex is “observed” at birth. Gender theorists, who want us to understand both sex and gender as fluid, conceived the phrase “assigned at birth” to encourage understanding of both sex and gender as equally fluid. Until just a minute ago, all evolutionary biologists agreed that sex is fixed. Now those who still insist on this fact are likely to be cancelled or voluntarily withdraw from academia before it comes to that.

Here again is the sloppy thinking, and the casual conflation of sex with gender, that characterizes gender theory, but should not characterize objective data collection. One cannot “be” neither man nor woman, as the verb “are” asserts, because we are ineluctably tethered to our sexed bodies. One can only “feel” neither (stereotypically) masculine nor feminine, a distinction with a huge difference CGDIS willfully eschews. Disagree if you like, but again: this should not be a controversial belief.

It is deeply concerning that StatsCan should lend its authority to the assertive rather than fact-based vocabulary in this infographic.

StatsCan is not alone, of course. Virtually all our elite institutions have been similarly captured by radical gender theory. Complicity in the corridors of power has led to their entrenchment in human rights codes. Thence to policies that marginalize women’s security, fairness and dignity rights in their sex-protected spaces on the grounds that “feelings” have the power to defy biological reality. And ultimately to the erasure of sex as a viable human category.