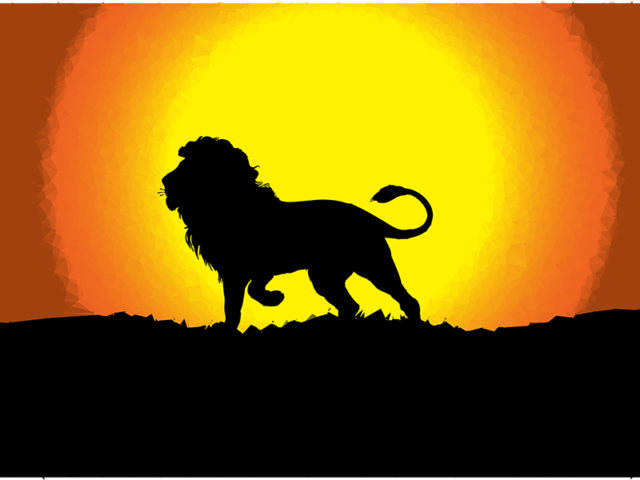 I am Zioness, hear me roar

What’s in a name? In identity politics, plenty.

It’s confusing, for example, to keep track of the evolving nomenclature for the people we used to call natives. Once they were Indians, then aboriginals, then First Nations. Now they are indigenous (except for the Métis, who prefer the term “Indian”).

Orientals became Asians. And blacks, of course, started out as cognitively neutral Negroes, self-politicized as black, then Afro-American and once again black. The rationale for these changes is rooted in histories of objectification, suffering and power imbalances. A new name that is proudly chosen rather than imposed is a talisman reflecting the group’s progress from degradation to dignity.

Yet Jews, who’ve also achieved dignity after degradation, make no appellative demands. A Jew is a Jew is a Jew. This is odd because the word “Jew” is so steeped in negativity, even adduced sympathetically (“the Jew among the nations”), we are continually burdened by it and hyper-sensitive to its sight and sound (for me, the word “jewelry” leaps off any printed page). Knowing that “Jew” is a dog whistle for haters on social media, I confess that I feel like I’ve struck a counterblow to the humourless anti-Semitic trolls when I playfully employ the word “Jooz” online.

Even philo-Semites are uncomfortable with the word “Jew.” Some years ago, one of my fellow National Post columnists – who was impeccably bias-free – eschewed the obviously appropriate word “Jew” in a column for the excruciatingly awkward locution, “Jewish persons.” I asked him if, having internalized “Jew” as a term of opprobrium, he thought his subterfuge was a kindness to his Jewish friends. He admitted that was the case. Since then, I have noticed the same pathetic avoidance mechanism in the writing of other progressive pundits (“Jewish individuals,” “people of Jewish background”).

Hard rightists remain content with using “Jew” as a synonym for vermin. However, on the anti-Semitic campus hard left, where hatred for actual Jews is technically taboo, one is increasingly aware that “Zio” is becoming the new “Jew.” Zio is an attempt to, crudely put, pick up an anti-Semitic turd by the politically correct end of hatred for the Jewish state.

Enough! It’s time for some nomenclature pro-activity. Which brings me to the brilliant neologism of “Zioness”!

Zionesses are pro-Israel Jewish feminists who challenge the belief that Zionism and progressivism are incompatible. I love the sound and sense of the word “Zioness.” It combines pride in, and love for, Israel, with the strength, nobility and dignity of the lioness, which is equal in power and contribution to the lion. Even the “ess” suffix subtly adduces the “ess” in “progressive.” I’d have given much to coin that word.

The Zioness initiative took wing with the Chicago Dyke March in June, when three Jewish LGBT Pride marchers carrying flags with the Magen David on them were ousted from the parade. The incident illuminated the illusory Chinese wall between anti-Zionism and anti-Semitism in radical feminist ranks. Another clash between determined Zionesses and feminists at the Chicago Slutwalk in August brought the issue to the fore once again.

At a Brooklyn racial justice march on Oct. 1 (Yom Kippur, make of that what you will), one of many nationwide, the Zionesses were back in force, some carrying placards reading, “Zionists 4 Racial Justice.” Leftist critics aren’t happy that the Zioness movement is supported by conservative firebrand Brooke Goldstein, who’s considered controversial for her hawkish views on the Israeli-Palestinian front. But she isn’t – or shouldn’t be – considered more controversial than Linda Sarsour, the keynote speaker at that event, who’s closely associated with the boycott, divestment and sanctions campaign against Israel, has called Israelis “white supremacists” and is the current darling of radical feminists.

As feminism goes, so goes progressivism. The simmering anti-Semitism entrenched in radical feminism must be fought by insiders. It is too late to reclaim ownership of the word “Jew” as neutral or positive for most people. We should not allow “Zio” to go down the same road. Zionesses may succeed where outside critics have failed. Support our Zionesses. Help them roar.

Barbara Kay is a weekly columnist for the National Post.