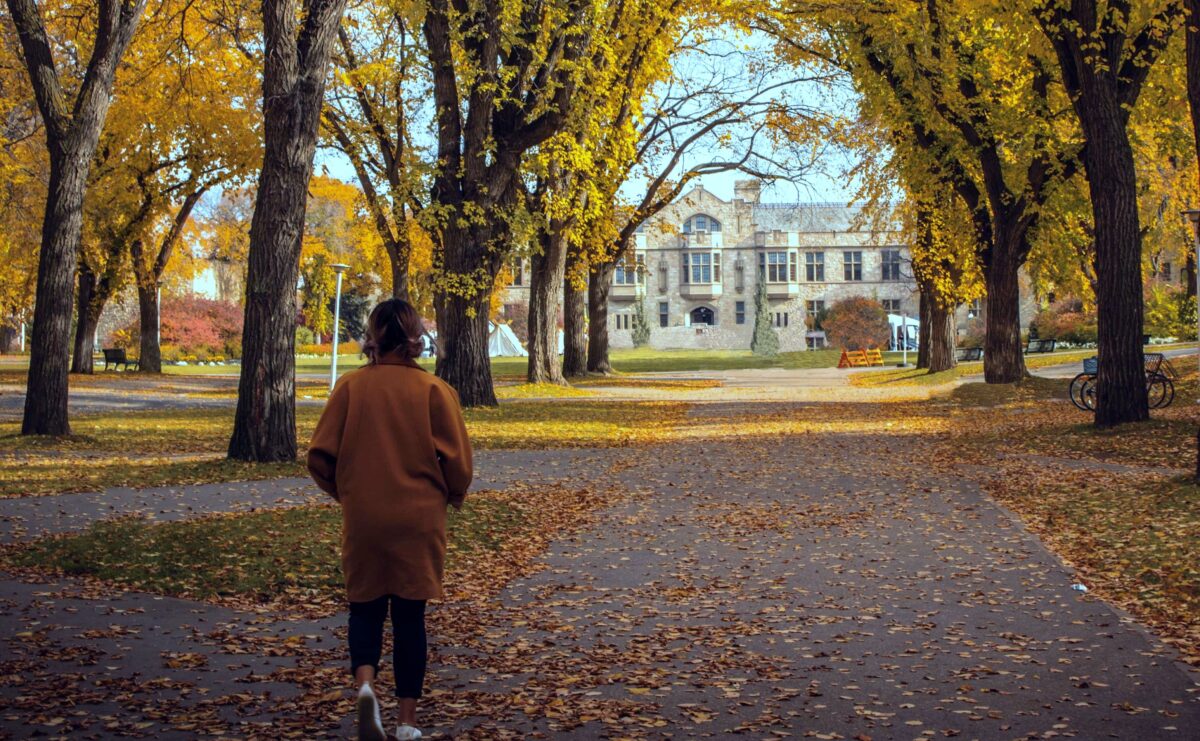 Is the Pervasiveness of Woke Ideology Fostering Racial Fakery?

Throughout history, to avoid material harm, or to gain social acceptance from an oppressor group, many people have suppressed a stigmatizing identity and “passed.” Jews have passed for gentile; mixed-race for white; indigenous for non-indigenous. Most of these fakers sought the greatest possible anonymity; the more they blended in, the less scrutiny they attracted. Their motivation—fear of the oppressor—was grounded in reality.

Today, it is quite the opposite: Identity fraud by official oppressors passing as the officially oppressed can whisk the perpetrator from anonymity to high status involving social and material reward. Their motivation? Not fear. Envy.

The contemporary faker’s habitat is most often a university, where he or, increasingly, she (as opportunities for women in high places soar) is paid large sums of money to promote the interests of the group the faker identifies with.

U.S. race fabulist Rachel Dolezal was outed in 2015 after passing for years as black. Not only was the former teacher of Africana studies able to dupe her university, Dolezal managed to insinuate herself into leadership of a National Association for the Advancement of Colored People chapter before her house of cards collapsed.

Likewise, Canadian Carrie Bourassa, recently outed as a “pretendian” Métis, worked to advance the fortunes of indigenous people. Now on leave, both from her tenured position at the University of Saskatchewan and as scientific director of the indigenous health arm of the Canadian Institutes of Health Research, Bourassa had also successfully passed as indigenous for many years.

It was only when Bourassa began to gild the lily, upping her Métis genetic claims with alleged links to include the Anishinaabe and Tlingit First Nations, that a colleague of indigenous heritage looked into Bourassa’s genealogy. She alerted the CBC to her findings, prompting their own independent investigation, which resulted in exposure of Bourassa’s all-European DNA.

It is natural to assume, and most observers did, that rapid career advancement was the principal motivation behind Bourassa’s elaborate charade. But I find that explanation alone insufficient.

First, because it is a demanding job in itself for a public figure to remain “in character” all the livelong day for a projected lifetime. No ordinary person of Bourassa’s genuine intelligence and competence would consider accelerated career advancement alone a good enough reason for such an investment of time and effort, when the alternative wasn’t penury, but a perfectly satisfactory career in her field, even if achieved at a slower pace and without public acclaim.

And second, because anyone guided by an unoccluded capacity for weighing the risks against the benefits in her situation—her own family was living proof of her deception—would surely have anticipated and quailed before the strong possibility, indeed the probability, of eventual disclosure, with all the shame and humiliation such a revelation would, and has, entailed.

Only an individual driven by extreme psychological need to internalize her myth as truth would pursue such a reckless course of action. So I do not see cold calculation in Bourassa’s delusion; rather I see a highly ambitious but psychologically fragile human being whose mental vulnerability made her a vessel into which certain ideological strains in our culture were easily poured.

Of course, UNDRIP, which curiously does not actually define the word “indigenous,” does no such thing. The allusion likely refers to Article 33, which states: “Indigenous peoples have the right to determine their own identity or membership in accordance with their customs and traditions.” Peoples, not individuals.

It may well be that Bourassa truly believes she “is” indigenous because her mind fused the two dominant but contradictory belief systems guiding the present cultural moment: gender fluidity and critical race theory (CRT). CRT tells us that immutable, genetically embedded characteristics like race and indigenous blood quantum are the bedrock of one’s identity, while gender ideology tells us that immutable biological factors like chromosomes and gametes are meaningless beside subjective feelings of identity.

What Bourassa did was wrong, but can we not sympathize with her? Our society’s most influential institutions—government, education, law, health services—have endorsed both these pernicious woke belief systems as worthy of entrenchment in our pedagogy and policies. Take any sensitive child with an unstable sense of self, for whatever reason. Indoctrinate that child to believe that nothing about his or her body may be taken as a clue to his or her “real” identity. At the same time, hammer home the message that skin colour and DNA—the only indications of one’s “real” identity in everything but gender—are infallible signs of either lifelong victimhood, or of ineradicable genocidal guilt.

The two messages conflict, but since one, if untethered from gender and applied to indigeneity, offers not only release from tormenting guilt but also material reward and reverence from cultural elites to boot—well, the wonder isn’t that Carrie Bourassa synthesized a personal myth from them; the wonder is there are so few copycats.

Bourassa’s flamboyancy was her downfall. At a 2019 TEDx talk, dramatically garbed in traditional aboriginal costume and with a feather in her hand, “Morning Star Bear” choked up with genetic pride. “I’m Bear Clan. I’m Anishinaabe Métis from Treaty Four Territory,” she announced to ecstatically woke applause.

Bourassa’s role immersion recalls Grey Owl (1888-1938), a.k.a. Archie Belaney, a British-born Canadian pretendian who, falsely claiming Ojibwe lineage, became known in the 1930s as “the most famous Canadian alive.” The native people Belaney lived amongst knew he was a charlatan, but his effective conservation activism earned their silence.

Today’s compulsively chatty digital panopticon has made protective silence a superannuated luxury for fraudsters. That’s a fact of life. Alas, Bourassa was indoctrinated to believe “feelings” can trump facts. Everyone now is similarly indoctrinated. But unlike “everyone,” Bourassa took her “felt” identity to an extreme but logical conclusion.