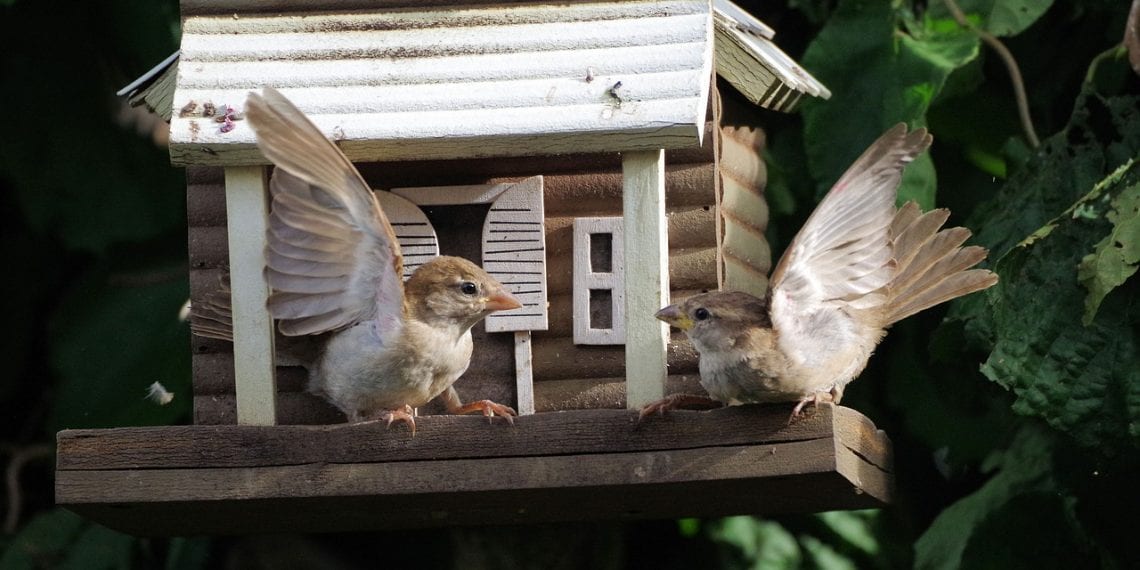 KAY: Can conservatives and liberals really be friends in 2018?

A dialogue between two former enemies, “Can You Love the Person You Love to Hate?” published by the New York Times, has attracted a lot of attention. The protagonists are female writers who used to spar angrily on Twitter, then found, when they met in person at a conference, that they actually liked each other.

Are there lessons here for those of us who find Twitter combat with hated adversaries a guilty pleasure?

Bari Weiss is a New York Times columnist who delivers provocative articles often considered worthy of respect by both liberals and conservatives. She brims with common sense, and can be counted on for a skeptical eye when movements like #MeToo, begun in a tone of honourable indignation, drift into mindless righteousness.

Weiss had the courage (some would say the reckless chutzpah) to suggest that even if Christine Blasey Ford’s allegations against Brett Kavanaugh were true, it may not matter. She argued that a case could be made that a single ill-considered action in one’s teen years - no pattern of such behaviour having been established in Kavanaugh’s history - should not preclude a high honour earned in one’s maturity.

Weiss is also pro-Israel, which makes her a target for abuse as well.

Eve Peyser writes about politics and culture. In an article for Vice, she describes how, intellectually speaking, she was nowhere when she graduated university with a desire to write and had no particular credentials for punditry. What she had was a knack - like other young female writers such as Rebecca Eckler and Emma Teitel in Canada - for turning her own social experiences into titillating journalistic candy.

With Twitter to disseminate her freelance material, Peyser was able to scoot up a formerly time-consuming, dues-paying career ladder on winged, social media feet. She concedes she felt like a fraud and “empty” as she got drunk on the pleasures of a post that went viral.

With a few years of ever-less satisfying Twitter addiction, along with growing maturity, Peyser realized Twitter had become a far more dangerous site than it used to be: “The internet is angrier and more savage than it’s ever been, and it’s not safe to use Twitter as loosely as I once did. For the first time in years, my impulse to inform the world of all my inane passing thoughts and feelings has fizzled out.”

Likewise, Weiss has run the social-media gauntlet. Except, unlike Peyser, who was a mobber, Weiss has usually been the one getting mobbed. She begins her dialogue with Peyser: “Everything sucks. That’s the overwhelming feeling I get when I spend too much time on Twitter. It makes me feel anxious and angry and amped up. And that’s on a day when I’m not even trending as a Very Bad Person.”

The question is whether or not they really hate each other, or was it Twitter making them feel that way? It turns out that they get along. They bond. Peyser bakes homemade sourdough bread for Weiss, who happens to love sourdough bread. It’s a tender moment. The animosity was all about Twitter. And Twitter is not real life.

Twitter is indeed a dangerous forum. It’s like the ancient Roman Coliseum, where the crowd’s thumbs up can make you a hero, but a thumbs down can have you, your work, your livelihood disappeared.

I myself have lost two freelance media gigs because of tweets - one tweet was about the indigenous grievance industry, and the other was on trans activist overreach - deemed too politically incorrect to go unpunished. (The latter also had me kicked off Twitter for 12 hours and forced to remove the offending tweet. At least I was not banned for life like feminist blogger Meghan Murphy, even though I conveyed essentially the same message.)

So this dialogue between Peyser and Weiss is helpful as a cautionary message to those who think they can blow off steam with impunity, as used to be the case.

Their budding friendship is hopeful. But I’m left pondering the bigger question of whether, in fact, one can really have a lasting connection with someone whose belief system you despise.

The truth is that Twitter has become dangerous largely because of a particular belief system - more Peyser-friendly than Weiss-friendly - which presents a mortal danger to freedom of speech. A space that rewards the most virulent hateful ideologues on the so-called progressive end of the spectrum by penalizing those who resist progressives’ political verities.

Towards the end of the discussion, Peyser says, “The longer I write about politics, the more open I am to being friends with people of all ideologies.” Does she mean this literally?

We should all adopt a more civil tone, on Twitter and in general, when dealing with people whose belief systems we actively disdain. But civility is a far cry from friendship. I could no more be friends with someone on the far left, a social justice warrior who considers white people, heterosexual men and Zionists to be inherently oppressive, than I could be friends with a white supremacist, who considers other races inherently inferior.

In putting a human face to go with their Twitter voices, Bari Weiss and Eve Peyser were able to get beyond their enmity. But I suspect that’s because Peyser has a cultural capital advantage.

Peyser became a writer before she became a thinker. Ideas-wise, she is pretty well winging it. She is a punchy, clever and entertaining writer, but she is not a deeply serious person. If she were, she would have brooded over Twitter’s present stance as a defender of the side she leans toward, which includes a tendency to smother voices it deems offensive.

As a well-educated Jewish woman with a sense of humour, I bet I could probably enjoy cracking wise with Peyser over lunch as well. That doesn’t mean I could ever find myself bonding with Linda Sarsour, even if she offered me pita bread she’d baked herself.

Real ideology implies a desire for action, and sometimes that action holds negative consequences for certain groups of people.

There is a much greater chance of Weiss being kicked off Twitter than Peyser. What good is their friendship if that is the case? The admittedly charming dialogue between these two young professional women promises far more than it delivers (so far). It scrapes the surface of the radically opposed belief systems that have brought America to its riven state.

These women, when face to face, get along well. And there is something of value in this revelation. But I’m left thinking about the lack of political neutrality that made them enemies online in the first place. This remains the elephant in the room.