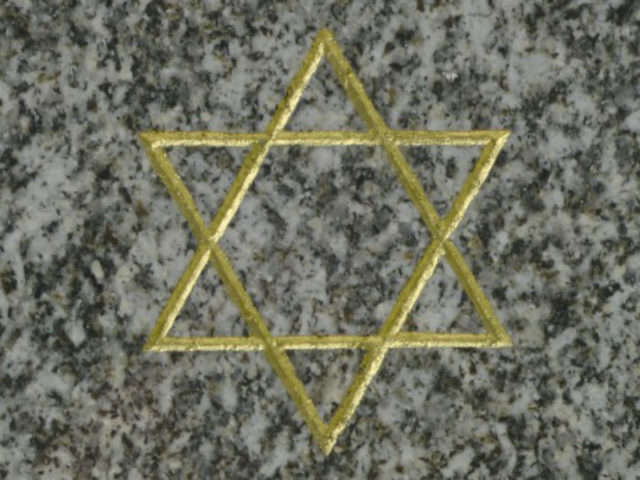 Last month, lured by the topics and a roster of brilliant speakers, I finally made it my business to attend the full-day Jewish Leadership Conference in New York that’s sponsored by Tikvah Fund, a conservative organization that describes itself as “politically Zionist, economically free-market oriented, culturally traditional and theologically open-minded.”

Tikvah is a bricks-and-mortar Jewish study centre in Manhattan, but its wider ambition is to act as a mentorship centre for future Jewish leaders through summer seminars and fellowship programs for motivated students – about 1,000 “exceptional” students a year, according to the opening remarks by Tikvah Fund executive director Eric Cohen. (There is a certain resemblance between Tikvah and the non-denominational Federalist Society, which also runs several outreach platforms and trains future conservative leaders.)

The conference I attended was only the third in an annual series, but the turnout, I was informed, had gone from a few hundred in its first year to something like a thousand participants this year. It was an exhilarating experience – and not only because of the excellent presentations by such leading conservative voices, Jewish and non-Jewish, as Ruth Wisse, John Podhoretz, Victor Davis Hanson, Michael Doran, Rabbi Meir Y. Soloveichik and Yoram Hazony (a former Tikvah fellow).

As a conservative Jew, I often feel on the defensive, personally and professionally. The zeitgeist is progressive, and I often get reflexive when Israel or American politics comes up for discussion amongst fellow Jews who I don’t know very well. Even in my extended family, Israel can be a tripwire for sudden and unpleasant tension.

READ: KAY: ANTI-SEMITISM IS BACK IN BERLIN

Now, even if only for a day, I knew I could plunge into social exchange with anyone in that vast hall without stepping on a single Jewish landmine, in particular without crossing paths with any anti-Zionists.

There wasn’t a single Make America Great Again hat to be seen, although clearly most of the attendees were supporters of U.S. President Donald Trump. But not because they were in any way “deplorable.”

In conversation with a few of my American tablemates, whom I used as an ersatz focus group, I elicited what seemed to be a common narrative: former Israel-supportive Jewish Democrats who over the years had become so turned off by the spread of anti-Zionism in their party’s progressive ranks, and the rise of the BDS movement on campus, that they could no longer identify with the political left. They accepted that support for Trump, with all his manifold flaws, was their only Zionistically principled option.

Speaking of Trump, the day’s political showstopper was Hudson Institute senior fellow Michael Doran, who spoke with dazzling fluency and in granular detail about Trump’s foreign policy. That Trump acts out of “policy” rather than whim is difficult for Trump loathers to accept, but Doran made as good a case as anyone could.

His thesis in a nutshell was that America’s widely criticized withdrawal from Syria was part of a larger effort to patch up relations with Turkey, which is one of the few states in the region that – whoever the leader, whether secular or Islamist-leaning – can be counted on to remain intact and strong. Doran cautions against romanticizing the Kurds and their similarity to Jews as a people longing for nationhood. Their terrorist faction is a painful thorn in Turkey’s side.

The main threat to the region is Iran. That is what America must focus on. Only three regional players, Doran said, have the capacity to project power beyond their borders: Turkey, Saudi Arabia and Israel. Turkey was once an ally and must be one again. Saudi Arabia, for all its deficits, is stable and must remain an ally. Israel is, well, Israel. Alliances with the three to keep Iran in check is, Doran concluded, Trump’s policy (though not nearly so simplistically as my summary suggests).

All of the conference’s presentations can be viewed at jewishleadershipconference.org.