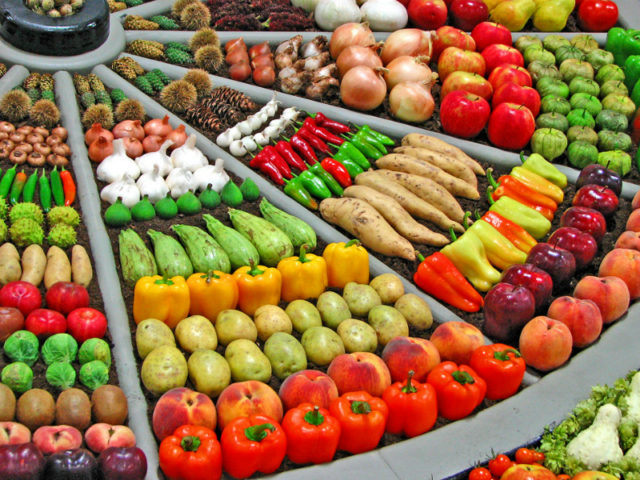 One of the most talked-about Jewish books of the season is Jonathan Neumann’s To Heal the World: How the Jewish Left Corrupts Judaism and Endangers Israel.

The book’s tone, as one can tell from the title, is muscular. The boldly stated theme is that tikun olam (to heal the world), a phrase used once in our liturgy and never given exegetical significance, is now, as interpreted by progressive rabbis and Jewish educators, the defining characteristic of authentic Judaism. The movement, Neumann says, “was conceived by Jews who had rejected the faith of their fathers and midwifed by radicals who saw it as a pretext to appropriate Jewish texts and corrupt religious rituals – such as the seder – to further political ends.”

These are fighting words. But Neumann’s book is a meticulously argued polemic that cannot be dismissed as provocation for its own sake. In chapter after chapter, he demonstrates how the affinity that progressive Jews have for universalism and their distaste for Jewish particularism causes them to misread Jewish texts, in order to harmonize their political ideology with their Jewish identity.

So under the tikun olam rubric, a seder can never be about the Hebrew exodus and march to nationhood; it has to be about the liberation of all enslaved people. The story of Joseph can’t be about Joseph rising to power in order to further the story of the Jewish people; it has to be a precursor to the progressive rubric that state control over supply and demand is good social policy. Daniel Sieradski, creator of the Occupy Judaism branch of the Occupy movement, channeled Isaiah’s famous words in the Yom Kippur service (“Is this the fast I have chosen?”): “A real fast – a fast of Isaiah – is one in which you fast from your capitalist lifestyle and pour out love and compassion for your fellow man, putting people over profit.”

I personally encountered an example of the tikun olam reading-in syndrome a few years ago, when I was asked by an animal news publication (whose editor knew I was Jewish) to review the book, Who Stole My Religion? Revitalizing Judaism and Applying Jewish Values to Help Heal Our Imperiled Planet, by Richard H. Schwartz. As one may correctly infer from the title, Schwartz, a zealous proponent of vegetarianism and veganism, and a prominent activist in the group Jewish Vegetarians of North America (there are a slew of Jewish vegetarian organizations, I discovered), is determined to Judaize his progressive approach to eating and “prove” that authentic Judaism is antithetical to meat-eating.

Schwartz’s thesis is that “animal-based diets conflict with Jewish values.” While concern for animal suffering crops up again and again in the Torah, this is a rather astonishing claim for a religion that features animal sacrifices in its sacred texts, as well as complex and lifestyle-defining laws for how to slaughter and prepare meat.

Schwartz’s “Jewish values” turn out to be boilerplate political progressive values: the health benefits of a vegetarian lifestyle, links between meat production and climate change, and the “social unrest, violence and war” springing from tensions between haves and have-nots. This line of reasoning is simply risible and I was more bemused than irritated by Schwartz’s determination to pound the square peg of vegan righteousness into the round hole of actual Judaism. Animal welfare is a Jewish value. But extreme animal rights – assuming a moral equivalence between the lives of humans and animals – is not.

That said, vegetarianism is not only compatible with Judaism, it makes an observant Jew’s life infinitely easier and cheaper. Moreover, it creates a radically more ecumenical social environment, in that one may dine at the homes of vegetarian friends and vegetarian restaurants without contravening any dietary laws whatsoever. So there are many good arguments for promoting vegetarianism and veganism amongst Jews. Neumann’s claim that it is demanded by Judaism isn’t one of them.