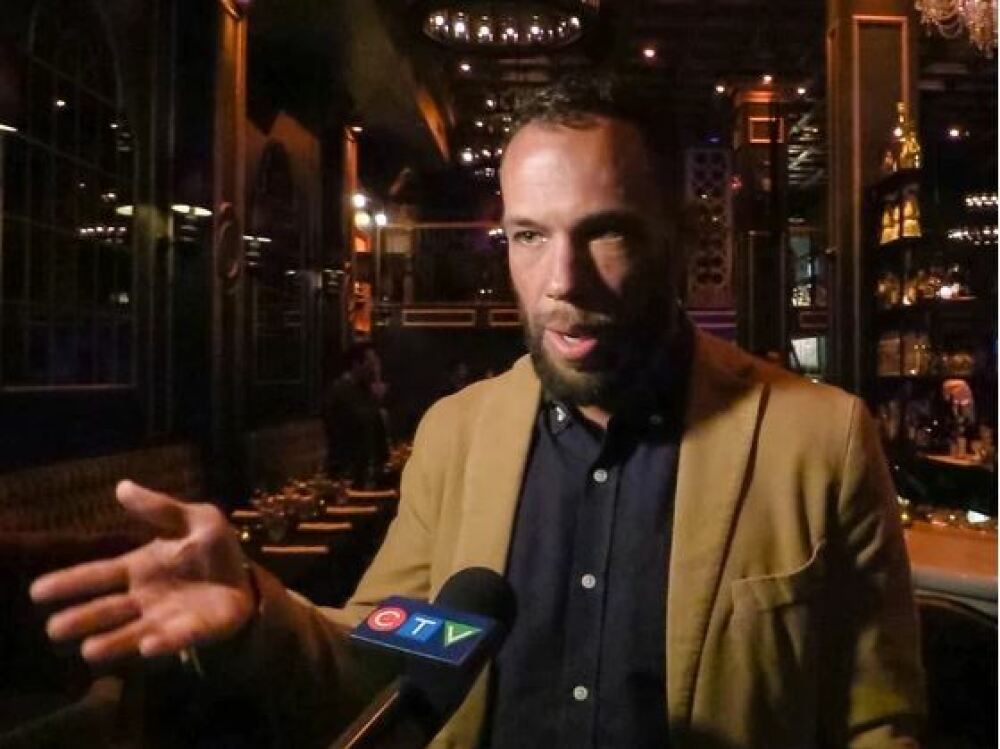 Montreal was the big loser in the Quebec election

MONTREAL — It was a rout, a romp and a triumph for the Coalition Avenir Québec on Monday night.

The polls closed at 8 p.m. By 8:10, the networks were calling a CAQ majority government. In the end, Premier François Legault’s CAQ won 90 seats in the national assembly — 14 more than they had going into the campaign — and 41 per cent of the popular vote.

The polls had been accurate, but the reality was still stunning. It’s the most decisive victory for any leader in Quebec since Robert Bourassa’s Liberals won 92 seats in 1989. How their fortunes have changed since then: on Monday, the Liberals ended up with 21 seats, six less than they had going in; all but five are on the island of Montreal.

This is the worst the Liberals have done since Confederation, but they deserved it, having failed to stand up for their most stalwart constituents against Bill 96, which severely restricts English language rights in interactions between individuals and the state. That Liberal Leader Dominique Anglade held onto her own riding of Saint-Henri-Sainte-Anne was a stroke of luck, given the circumstances.

Québec Solidaire, a left-wing sovereigntist party, was next with 11 seats. This was a huge embarrassment for the Parti Québécois, which was reduced to three seats.

The other parties were fish out of water, writhing and gasping on the sand. The Parti Conservateur du Québec (PCQ) failed to gain a single seat, in spite of a well-fought campaign by leader Éric Duhaime.

In Montreal, the Canadian Party of Quebec and the Bloc Montréal didn’t make a dent, serving only to chip away slivers of support from the Liberal party. Still, Montreal as a whole, with its 27 of 125 seats, snubbed the CAQ, which lost one of the only two seats it had won in 2018.

In his victory speech, Legault seemed a bit awed by the magnitude of his win. “We got a clear message. Quebecers told us to keep going,” he told his supporters at CAQ headquarters in Quebec City. Then he turned benign attention to the opposition parties and those who had not voted for him.

He broke from French to English, which has been de rigueur in the past, but is, thanks to Legault’s pivot to hard nationalism, now newsworthy. He said: “When I say Quebecers form a great nation, I mean all Quebecers, from all regions, of all ages, of all origins. I’m going to be the premier of all Quebecers.”

We’ll see. Montrealers are wary. In the 2018 campaign, Legault courted the Anglos. He took part in an English debate. This time he refused, so there was no English debate. In 2018, he sat down for a one-on-one interview with the Montreal Gazette. This time, the Gazette was told he did not have the time.

In September, he said he had intervened personally to remove English-language content from his party’s website. All of these gratuitous provocations seem to portend even more bad news in the pipeline for Quebec Anglos.

Montrealers have not forgotten that Legault began his political career as a separatist. He founded the CAQ in 2011 as a rainbow coalition of federalists and pro-independence Quebecers. On this promise of co-operation, he won a 74-seat majority in 2018.

But Bill 96 is certainly going to have a deleterious effect on the economy. As will Quebec’s low immigration rate of 50,000 a year (any more, according to one of Legault’s more ill-considered remarks, would be cultural “suicide”). Legault’s pivot to extreme nationalism has come as a deeply troubling blow to Montrealers.

The pandemic played a big role. It robbed Legault of more than half his time in office. For some time, his management of that crisis evoked approval, in spite of Quebec’s dreadful long-term care homes debacle and the draconian, prolonged lockdowns. For a year, he presented as a calm, steady presence, sharing daily updates, the “bon père de famille,” giving his all to his children. But that didn’t last.

Discontent with his government’s strict paternalism mounted. It’s difficult to believe now, in the face of the CAQ’s landslide on Monday, that in April, polls saw the CAQ slide in voter popularity from 50 per cent to 33 per cent and the Liberals pick up steam due to resentment over the government’s pandemic measures.

So much for early polling. When a crisis is unlikely to recur, governments tend to benefit from the social amnesia conferred by time and more pressing current concerns. Legault’s CAQ now owns much of the province — but not Montreal. It’s the old story of taxation without representation. Multicultural Montreal provides the bulk of the money, while the near-monocultural hinterland has the political clout.

What’s new today is that the Liberal party isn’t the only game in town for Montrealers.

The Canadian Party of Quebec — basically an ad-hoc English rights party created to oppose Bill 96 –– will never gain traction. But the fledgling Bloc Montréal has my serious attention. My very first op-ed in the National Post, published in December 1998, was titled, It’s Time For a Bloc Montreal. Last October, I wrote another column urging the same theme.

I was therefore happy to see this party materialize. Its young leader, Balarama Holness, is a contemporary political dream: the son a francophone mother and anglophone father, he’s a handsome, Black former footballer who initially dropped out of high school but went on to earn five university degrees, including a McGill University law degree.

His activism fighting racism in the police force and municipal departments earned him a New York Times profile as an aspiring “Canadian Obama” and “a leading voice against systemic racism in his country.”