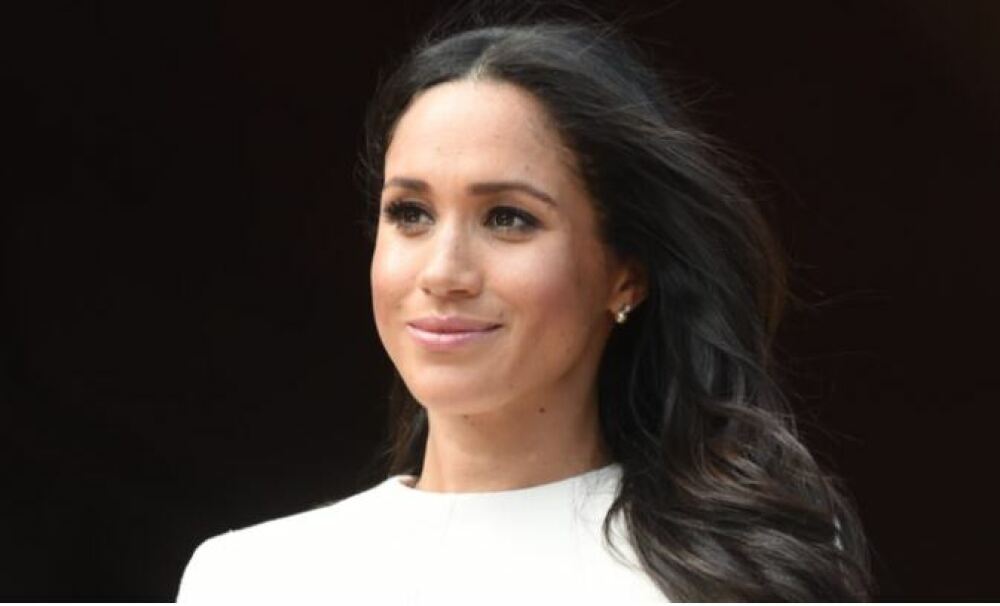 New Book a Scathing Account of the Sussexes’ Self-Absorbed Shenanigans

In June 2020, at the peak of Black Lives Matter rage over the killing of George Floyd, Jessica Mulroney, “the fairy godmother of Canadian fashion” as Harper’s Bazaar described her, and daughter-in-law of former prime minister Brian Mulroney, was brutally cancelled by a false allegation of racism. Even though no evidence was put forward to back up the charge, the defamation stuck because, the accuser being a black woman, not a single Canadian journalist attached to that news sector was willing to investigate the claim.

The fashion world isn’t my wheelhouse. But cancel culture is. So, many months later when my National Post editor suggested it as a topic, I agreed. The feature article I wrote provided evidence that exonerated Jessica completely. I was reminded of Jessica’s ordeal when her name cropped up in journalist Tom Bower’s just-published biography, “Revenge: Meghan, Harry, and the War between the Windsors.”

Jessica’s close and apparently solid friendship with Meghan Markle predated Meghan’s relationship with Prince Harry. Before their romance went public, Meghan and Harry would meet at Jessica and Ben Mulroney’s home. Not only was one of the Mulroney children featured in the royal wedding party, Meghan later insisted Jessica be flown to Australia for support around her “show-stopping” wardrobe during a successful post-wedding tour the newlyweds took Down Under.

While the friendship added lustre to Jessica’s career, eventually—this being Canada, where tall poppies are assumed to need cutting down—it became an albatross, sparking envy of Jessica’s Meghan-adjacent glamour in her fashion/media circle that grew so corrosive it morphed into hatred, with Jessica’s cancellation the result.

At the time, a single public statement from Meghan could have stopped the mobbing in its tracks. Something like, “Jessica Mulroney is a dear friend. She is no racist. It is scandalous that she should be so accused.” Such words would have saved Jessica’s career and the anguishing humiliation that drove her to multiple episodes of suicidal ideation. To many observers, Meghan’s “ghosting” of Jessica seemed to validate the false charge.

It becomes clear from the long litany of dumped friends Bower’s book catalogues that Meghan’s abandonment of Jessica was so characteristic that, Bower informs us, the Urban Dictionary’s newly published definition of “Being Meghan Markled” is “a verb for ghosting or disposing of people once you have no use or benefit from them anymore, without regard to genuine human relationship.”

Anyone who has followed the Megxit saga even casually had to have become skeptical of both Meghan and Prince Harry’s blame-shifting for their planned escape to America from themselves to alleged racism in every nook and cranny of English society. Nobody in England believes them (there, the couple is nicknamed “whinge and cringe”). It contradicts the reality of the warm welcome Meghan received in England, from commoners to royalty and, at first, the media.

Bower’s “Revenge” is not exactly an exposé, for nothing new is revealed (although much was new to me). But his amassed archive of artfully curated proofs demonstrating Meghan’s narcissism and delusions of grandeur, coupled with Harry’s simple-minded uxoriousness, amounts to a juicy sum that, for impact, far outstrips its parts.

The couple’s shenanigans rattled the royal teacups, which of course did not shatter, but settled quietly back in their saucers, as is the royal way. Queen Elizabeth has witnessed or presided over so many other family scandals in her long lifetime, she did not turn a public hair over this one, although at Prince Philip’s funeral she was heard to remark, very much aloud, to trusted aides: “Thank goodness Meghan is not coming.”

If Meghan saw her marriage to a prince as a stepping-stone from the fashion and beauty “influencer” she used to be on Instagram (95,000 followers; Jessica had 400,000) to world influencer, Harry sees Meghan as a resurrected Diana (for him, hagiographically frozen at her death when he was 12). He was therefore shocked that Diana’s siblings didn’t like Meghan at all. In fact, everyone but Harry—his friends, his family, and media professionals—saw through Meghan’s constructed persona of sweetness and light to the cold, calculating algorithms posing as a heart within. Also royal staffers. The limo that carried Meghan to her Windsor Chapel wedding was the same one that carried Wallis Simpson to the Duke of Windsor’s interment. Not a coincidence.

Meghan and Harry think it is their right to control what the media says about them. Harry has publicly stated he thinks the First Amendment is “bonkers.” Meghan won a defamation suit against the Mail on Sunday for having published private letters exchanged with her estranged father. Thomas Markle, according to Bower, was a loving, if over-indulgent, primary parent in Meghan’s formative years. But he was “Meghan Markled” when her black mother Doria became a greater asset to Meghan’s freshly acquired anti-racism brand. Interestingly, Meghan and Harry have made no move to sue Bower. He is a pro at the celebrity-evisceration game, and never skimps on fact-checking.

In his Washington Examiner review of “Revenge,” journalist and historian Dominic Green predicts a future in the Democratic Party for the insatiable Meghan. He writes, “Meghan Markle … is in the sweet spot of an emerging alignment between the Democratic Party and … the patchwork of internationally oriented NGOs and foundations, which preach a narrow range of left-leaning ideas over the heads of the voters, [as well as] Silicon Valley, the keeper of the keys to the social media kingdom. Neither is accountable to the public, nor to anyone else.”

Meghan is perhaps deluded enough to fantasize herself as Madame President. But she wouldn’t last a week in politics because she can’t bear mockery, and the conservative media would shred her into confetti. In any case, politics doesn’t make you rich overnight. The Sussexes need to keep monetizing their famous-for-being-famous shtick. Ominously, they have failed to deliver as handsomely as predicted for Netflix and Spotify. Mansions with 11 bedrooms and 14 bathrooms don’t maintain themselves (Prince William, heir to the throne, and his family are now living in a four-bedroom cottage near Windsor Castle.)

The Sussexes’ social power, such as it is (they weren’t invited to Barrack Obama’s 60th birthday bash; just sayin’), depends entirely on the royal connection. This puerile pair wanted to leave the royal party but expected their anticipated slice of the royal cake to be boxed for takeout. They were shocked, shocked, to be sent off with a stale scone wrapped in a doily scribbled over with “don’t call us, we’ll call you—or not.”

The rock-moored House of Windsor cannot be cancelled. A royal dropout’s house of cards can. Revenge is sweet. The book, I mean.