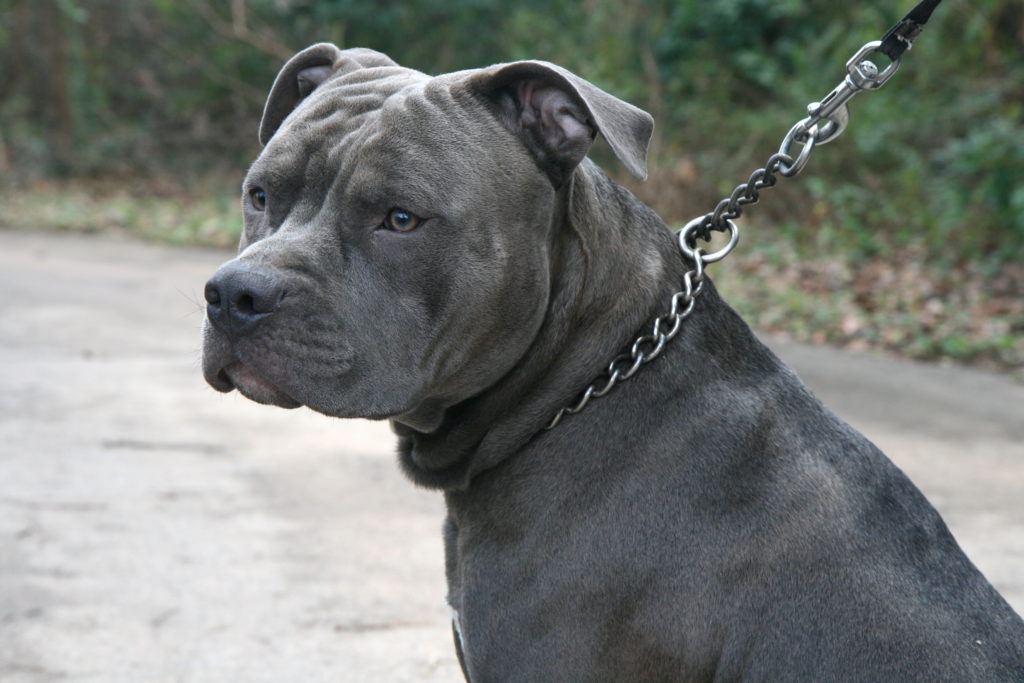 It was announced this month that both Montreal  and Quebec City intend to pass dangerous-dog legislation bills that have enraged pit bull advocates but will, in a victory for public-safety proponents, ban new pit bulls from the general dog population in these jurisdictions.

Praise is due to these Canadian municipalities for acting on evidence rather than succumbing to the well-oiled machinations of the pit bull advocacy movement. (Special kudos to Quebec’s largest French-language newspaper, La Presse, for doing real homework on the issue and for its subsequently influential editorial campaign on this front.)

By painful coincidence, the announcement coincided with an especially horrific pit bull incident in New Haven, Connecticut, where two pit bulls belonging to Hamilton Hicks, a 36-yr old Harvard-trained psychiatric resident at Yale University attacked a 53-year old woman friend, Jocelyn Winfrey, as she entered his property with him. The dogs also attacked Hicks when he attempted to pull the dogs off Winfrey. His injuries were reported as serious, but not life-threatening, while Winfrey’s are shockingly extensive.

In media interviews, a neighbour, Alderman Brian Wingate described what he witnessed:

I’ve never seen nothing like this. I have only seen this on Hannibal Lecter, in the movies. This was really, really horrific.

Winfrey has lost both eyes (not her sight, literally her eyes), and undergone a leg amputation, with other limbs possibly to follow. As of this writing four days after the attack, she remains in a coma. This poor woman may survive, but in a condition so radically transmogrified as scarcely to deserve the term “life.”

There are several noteworthy features in this case. First, provocation was clearly absent, and no finessing of the incident by pit bull advocates will find that particular longed-for hook on which to hang a defence of the dogs. The attacks were a textbook illustration of the typical pit bull style, for which the acronym SRUV was invented (sudden, random, unprovoked and violent).

Second, the injuries in this case are so devastating that they have been likened to the hideous Stamford, Connecticut 2009 attack on Charla Nash by a friend’s supposedly tame 200-pound chimp the victim knew well. We will therefore not be subjected to the usual pit bull advocates’ mantras, “All dogs bite,” “It could have been any breed” and “the media only pay attention when it’s pit bulls.” Even pit bull advocates are not so out of touch with reality that they do not recognize the uniquely savage features of a pit bull attack and the worthiness of publicity for this extraordinary violence.

Third, the owner is a professional man, highly educated, associated with the pinnacle of Ivy League achievement, not a Hells Angel thug or “trailer trash,” the kind of people the average person normally associates with pit bulls (erroneously: while they are beloved by criminals, to be sure, they have, thanks to the relentless propaganda mills of the pit bull advocacy movement, become a mainstream choice of pet for whites of all classes).

Fourth, Hicks’s home is not some backwoods shanty in a rural backwater, but a gracious house in a culturally elite, upscale neighbourhood. People living in these neighbourhoods have extremely high expectations of a peaceful, orderly and secure civic environment. Moreover, highly educated, they cannot be easily bamboozled by slick propagandists peddling sentimental anecdotes rather than objective evidence. A calamity of this magnitude in their own back yards, so to speak, will galvanize their attention in a way that favours a rational public-safety response.

Pit bull advocates will doubtless seize on the fact that crack cocaine was discovered in Hicks’s possession at the time of the mauling, and that he is therefore one of the infamous “bad owners” to which they like to ascribe all pit bull aggressions.

The owner is a professional man, highly educated, associated with the pinnacle of Ivy League achievement, not a Hells Angel thug or “trailer trash,” the kind of people the average person normally associates with pit bulls.

But substance consumption is not incompatible with humane treatment of animals. Many drug dealers adore their pit bull guard dogs. And there are 200 breeds of dogs that have never been implicated in a serious dog attack on a human. Surely there are numberless alcoholics and drug users in that demographic as well.

For the reasons cited above, the tragedy is garnering the kind of first-tier media interest that – let’s be frank – lower-class victims often don’t (I myself was petitioned for my perspective on the carnage in New Haven for the first time in 13 years of engagement with this issue by a reporter from the Washington Post).

I am therefore hopeful that this stomach-turning incident will in retrospect be seen as a tipping point in the canine culture war over pit bulls. It may even result in an overturning of Connecticut’s “state preemption law” which does not permit cities to regulate pit bulls.

Ironically, Hicks’ lovely home is situated mere blocks away from the parents of Wayne Pacelle, who has been CEO of the Humane Society of the United States (HSUS) for 12 years, and who is also a pit bull advocate.

In a more trenchant ironic vein, it was Pacelle himself who stated, with regard to the ghastly chimp attack on Charla Nash, “It frustrates me so much that it takes terrible incidents to prompt people to take action.”

There is no pit bull attack on human flesh too grisly for the average person to imagine that has not already happened. The New Haven attack, bad as it is, is not the worst. So exactly how terrible must a pit bull incident be for HSUS to take action?

And not just HSUS, but all stakeholders in the canine industry – veterinary associations, dog trainers, rescue organizations, shelters – that have cooperated with the pit bull advocacy movement in privileging and promoting the Big Lie of “it’s all in how you raise them” over the fundamental principles of genetic reality and epidemiology that ought to govern canine public safety policy.