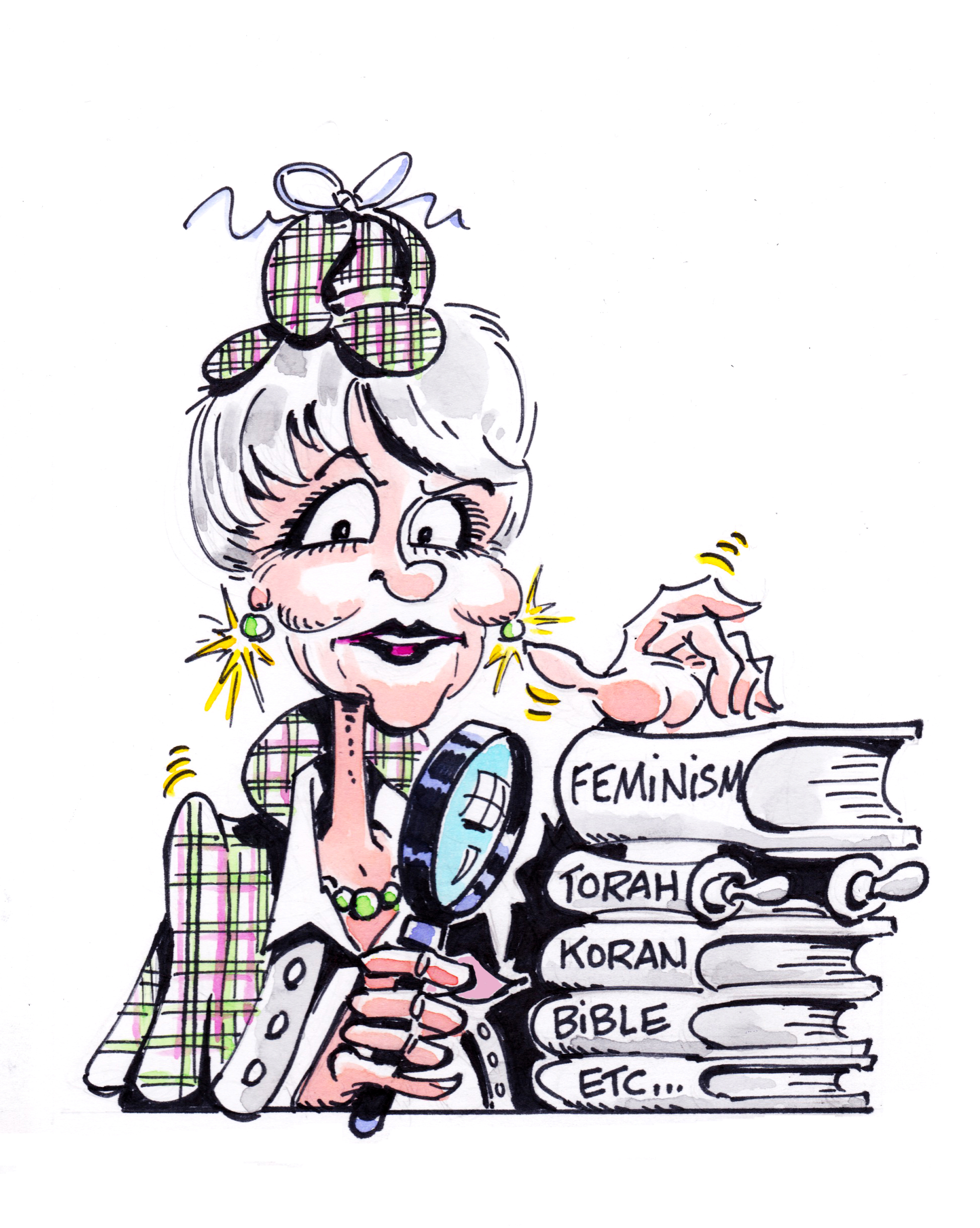 Montreal is enacting legislation to curb the breeding, importation and purchase of pit bulls following the June fatality of 55-year old Christiane Vadnais, who was mauled to death in her own yard by her neighbour’s pit bull. The decision has provoked fierce debate in the blogosphere, on the airwaves and in the pages of Quebec newspapers.

In spite of its own editorial position in favour of the legislation, on Aug 23 the Montreal Gazette published a column by René Bruemmer in defence of an alternate to dangerous-dog legislation, known as the Calgary “responsible pet owner” model. This model is based on a scheme introduced by former director of animal services for the city of Calgary from 2000-2012, Bill Bruce. Bruce’s innovations included strict and widespread licencing, high rates of sterilization, public education and up to five-figure fines for owners of attacking dogs.

The column, apparently based entirely on a softball interview with Bruce and without any other discernible research, uncritically promotes Bruce’s perspectives and claims for success. Anyone reading it with little or no exposure to the pit bull wars might easily walk away thinking that dangerous-dog legislation does not work, that Montreal is taking the wrong tack, and that Bill Bruce has the answer to the problem.

Bruce does not have the answer to the problem. He is very careful to use the word “bites” rather than “maulings” when he speaks of decreases early in his tenure, but does not mention that serious dog bite-related damage has gone up in recent years, mainly from pit bulls, whose numbers have increased dramatically since it became known that Calgary is a pit bull-friendly city.

The numbers cannot be explained by bad owners, as the pit bull advocates are desperate for us to believe. The problem is in the breeding; the breeding produces the numbers.

As I wrote in a previous column, “[I]n spite of assiduous attention to the ‘human side,’ which did produce high licencing statistics, Bruce’s predictions of diminished canine ravages were trumped by fighting-dog genetics. There were 58 dog attacks in 2009, 102 in 2010, 127 in 2011 and 201 [in 2014], a disproportional number of them by pit bulls.” Those in Calgary faced with these challenges today agree. “I’m very concerned about pit bulls and Rottweilers,” Ryan Jestin, Calgary’s director of Animal and Bylaw Services, stated last year. “There’s a history, there’s a reason why places like the city of Toronto have banned them outright.” Indeed there is. Since Ontario’s pit bull ban was enacted in 2005, serious dog-related damage has decreased by 32 per cent — from 486 to 329, almost entirely due to the radical diminution of the pit bull population.”

It’s unfortunate Bruemmer was unaware of, or did not take the time to read, a recent in-depth series in La Presse by investigative reporter Marie-Claude Malboeuf on this issue – in my opinion, after more than a decade of research on this subject, the single most outstanding piece of investigative reporting on the topic in a non-animal specific publication I have ever read. (You can read an English summary here.)

Malboeuf brings to light information about Bill Bruce that I have myself mentioned in former columns, which casts everything he has to say about pit bull bans in doubt. Bruce is not disinterested. He is himself a pit bull advocate. What is worse, he put himself into a conflict of interest while in his civil-service Calgary job by lending his name and prestige to the National Canine Research Council (on whose advisory board he still sits), a militantly pro pit bull advocacy group, which, as Malboeuf pointed out, “belongs to a pressure group, the Animal Farm Foundation, entirely dedicated to defending pit bulls,” under the motto “Equality for pit bulls.”

There is a great deal of ideology embedded in the dog-care and animal-control industry. Malboeuf did her homework, and the results are clear. She really got to the heart of the problem, which is not bad owners, but pit bull laundering propaganda distilled through seemingly neutral professionals like Bill Bruce, not to mention by the Quebec College of Veterinary Surgeons, also exposed by Malboeuf as involved in a conflict of interest.

The numbers cannot be explained by bad owners, as the pit bull advocates are desperate for us to believe. The problem is in the breeding; the breeding produces the numbers. And Malboeuf went to primary sources to retrieve the Quebec numbers. As noted in a commentary by Merritt Clifton, publisher of Animals24-7.org, “Malboeuf found that 48% of the dog bites reported in the Montreal suburb of Hochelaga-Maisonneuve from 2011 to 2015 were by pit bulls, who also inflicted 60% of the reported bites in nine other Montreal suburbs in 2010; 69% of the reported bites in Rosemont in 2015; and 32% of the bites reported in Rivière-des-Prairies-Pointe-aux-Trembles, where Christiane Vadnais was killed.”

It’s bad enough that the pit bull advocacy movement is so cocky that civil servants like Bill Bruce have the boldness to engage in conflict of interest without fear of blowback. It’s worse that so many animals and humans must suffer the torture of pit bull maulings because they believe the “bad owners” myth that Bruce and his friends perpetuate.

Is it too much to ask that reporters and columnists who are not well versed in the subject educate themselves a bit to ensure that the information they are offering on this highly contested and literally life-and-death matter is accurate?