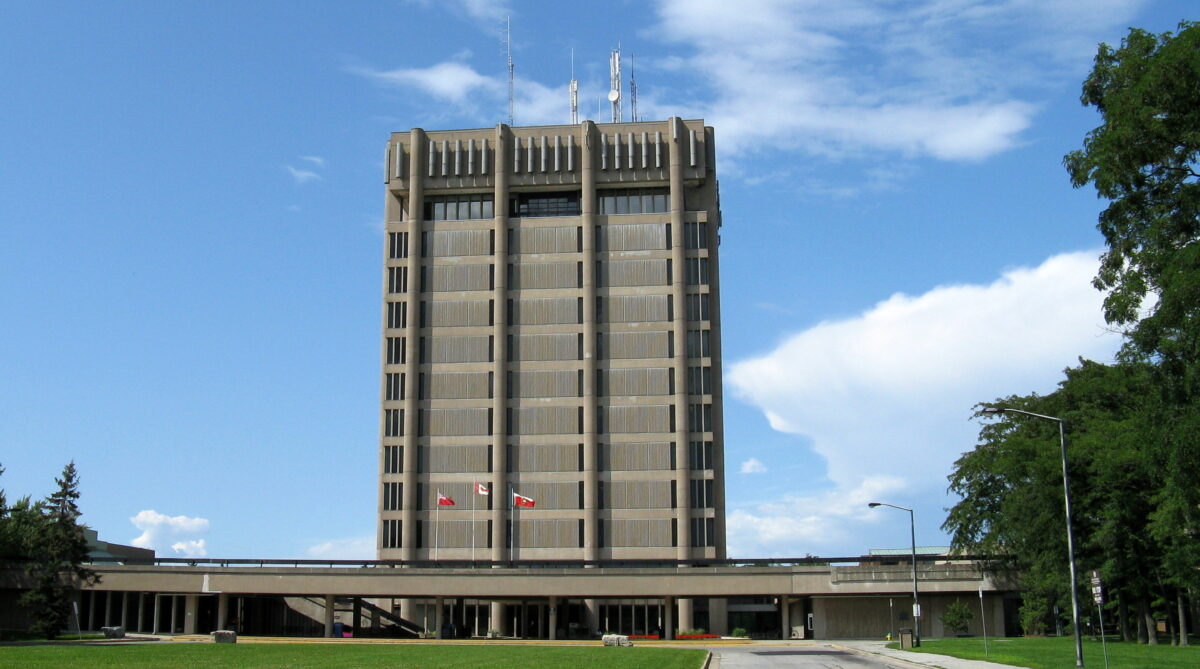 Show Trial of Brock Professor Over Essay A Disgrace

In his own peer-reviewed paper, Hudlicky added some personal reflections that have provoked what one might call a Tier 1 academic scandal. On their account—or rather, in response to the Twitter hue and cry of a few outraged colleagues that followed publication—the paper was retracted (without a notice, the usual practice), and in fact “disappeared” from both Brock University’s web pages and the web page of the journal.

Sixteen members of the journal’s international advisory board resigned in high dudgeon.

Angewandte Chemie’s editor-in-chief apologized publicly for its “clear mistake” in publishing it, announced the suspension of two editors, and promised an internal investigation. His statements were rife with now-familiar breast-beating tropes: “opinions expressed … do not reflect our values”; “deeply sorry”; “we have failed the community that puts their trust in us”; “we can and will do better”; “we will implement specific programs and procedures…”

What was Hudlicky’s terrible crime? His paper covered a variety of issues relevant to organic chemistry research and its patchy progress over the last 30 years, such as: available research options, skills transference from seasoned scholars to young researchers, the impact of technology (which for example encourages researchers to take shortcuts, and produces fraudulent material—especially by some Chinese scientists); and the corporatization of the university. Within this anodyne discussion, two opinions emerged as magnets for the iron filings of outrage.

One was his disapproval of equity, i.e. “preferential” hiring, from among selective identity groups. Although most enthusiastically appreciative of the growing diversity of his domain, Hudlicky believes in the merit principle (which, by the way, still guides Brock University’s hiring rubric).

He wrote, “In a social equilibrium, preferential treatment of one group leads to disadvantages for another. The rise and emphasis on hiring practices that suggest or even mandate equality in terms of absolute numbers of people in specific subgroups is counter-productive if it results in discrimination against the most meritorious candidate.”

Another point of contention: Hudlicky’s remarks on skills transference. He used the locutions of “masters and apprentices,” a nod to Hungarian-British polymath Michael Polanyi’s concept of “tacit knowledge,” which can only be acquired by students working under, well, “masters,” as famously exemplified in the art of haute cuisine. Such relationships are demanding of apprentices, but produce high performance.

Unfortunately, in Hudlicky’s opinion, “many students are unwilling to submit to any level of hard work demanded by professors. The university does not support professors in this endeavor as it views students as financial assets, and hence protects them from any undue hardships that may be demanded by the ‘masters.’” Added to time constraints on professors, mentorship has diminished and with it the erosion of “the maintenance of standards and integrity of research.” A stern judgment, but obviously opinions based on years of empirical observation. Critics could voice disagreement; instead, they call for his career death.

Brock’s provost and VP, Greg Finn, hastened to situate himself at the head of the mob, brandishing a pitchfork in the form of an open letter to the Brock community. Hudlicky’s descriptions of the master-apprentice relationship, he said, “connote disrespect and subservience … [that] could be alarming to students.” And of course the obligatory accusation that Hudlicky’s observations “do not reflect the principles of inclusivity, diversity and equity included in the University’s mission, vision and values as approved by our Senate and Board of Trustees.” Ominously, Finn states, “further steps are being considered and developed.”

Upon reading Finn’s pusillanimous letter, Brock linguistics professor Ron Thomson sent a formal complaint to the Universal Secretary and General Counsel, who is responsible for the complaint intake process under Brock’s freedom-of-expression policy. He noted that the policy states that “No activity or event shall be disallowed by the University solely on the basis that it expresses an objectionable or offensive thought, idea, opinion or belief.” Thomson observes that Finn has not charged Hudlicky with hate speech or defamation or any other unlawful speech prohibited by Brock, merely with “highly objectionable statements,” a charge that simply doesn’t meet the bar for censorship of speech.

By threatening that “further steps” were being considered, Finn “has unequivocally signalled that he will discipline anyone who produces an opinion at odds with his own.” This, Thomson warns, “sends a chilling signal to the Brock community that Senior Administration has no intention of protecting Academic Freedom and Freedom of Speech on its campus. Worse, they will readily, publicly and viciously attack anyone who dissents.” Finn, Thomson further alleges, made “false statements about the nature of Hudlicky’s commentary.” Alas, while Finn’s letter is open to the world’s view, rebuttal evidence in Hudlicky’s commentary has been consigned to the oubliette of history.

Hudlicky also received warm support from Jan Konvalinka, vice-rector for research at Charles University (Czech Republic), who castigated Finn’s letter in an email to Brock’s president Gervan Fearon. Kovalinka began his letter by noting that the last time he and Fearon had communicated, it was to celebrate the “lifelong achievements of Professor Tomas Hudlicky at the occasion of him being awarded the Silver Medal of Charles University in Prague.” He then went on to note that Hudlicky’s family had “escaped communist Czechoslovakia … and built their home in the free West. It would be ironical and very troubling,” he writes, “if the very same forces of censorship and intolerance that forced Tomas Hudlicky out from his homeland would silence him in Canada.”

Colleagues in Scandinavia were in the midst of collating scientific papers and memoirs to commemorate Hudlicky’s 70th birthday and pay homage to his long, productive career during which he trained 300 coworkers and published more than 200 papers. That project is now in jeopardy.

I spoke with Prof. Hudlicky. The show trial he has been subjected to reminds him of the totalitarian environment he thought he had left behind. The Twitter mob—all chemists—“managed to destroy my career in chemistry,” he said. Hudlicky takes comfort from the 400 emails he has received, virtually all supportive. He believes he may be asked to resign or take early retirement. He has no intention of doing either.

The persecution of Tomas Hudlicky is a disgrace. One of Hudlicky’s collegial allies sent me a clip from the 1993 film “Farewell My Concubine,” partially set during China’s Cultural Revolution, with imposed dialogue related to the Hudlicky fiasco. Watch. You may feel the same chill I did.