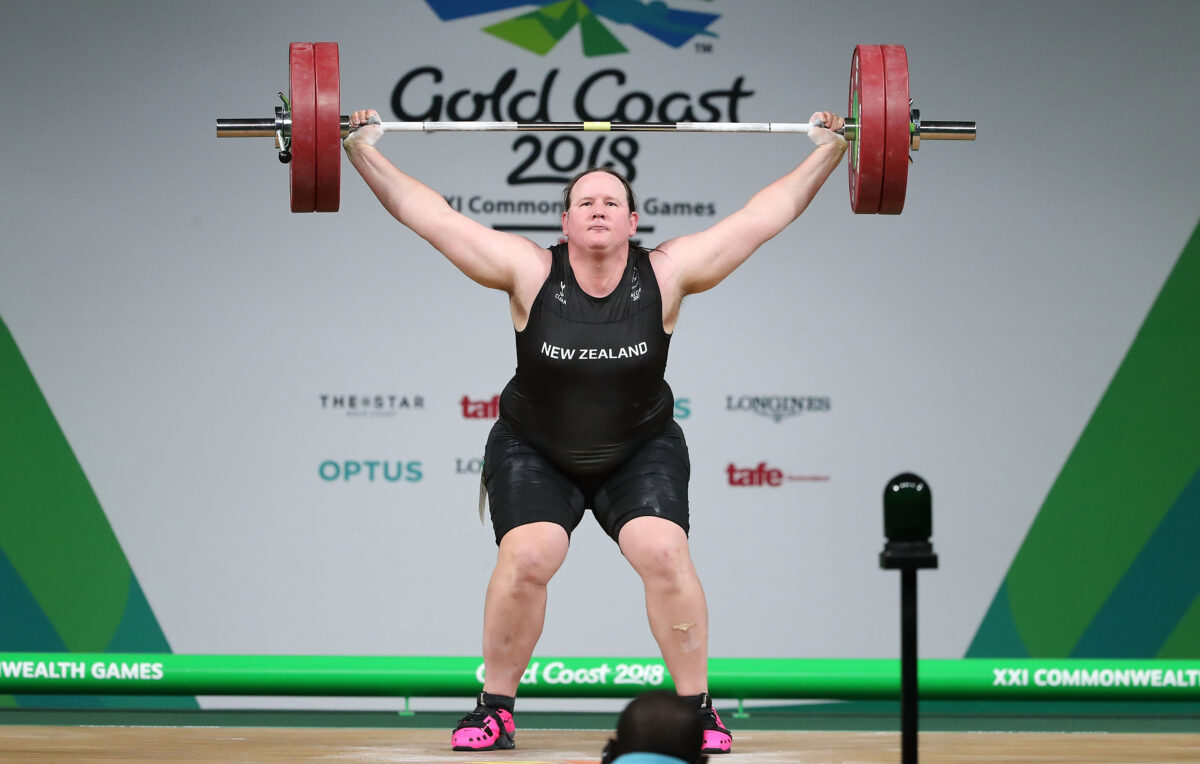 How did we get from common sense on biology to the erasure of women’s sex-based rights? As Ernest Hemingway said of how he arrived at bankruptcy, “Gradually, then suddenly.” The blueprint for “suddenly” was drafted in Yogyakarta, capital city of Indonesia’s island of Java.

It was to Yogyakarta, in 2006, that a group of trans activists and human rights professionals—including a dozen former UN special rapporteurs and committee members—repaired, there to draft a set of 29 principles. Although not legally binding, the Yogyakarta Principles would, they hoped, furnish a philosophical template for global policymakers in all matters pertaining to “gender identity” and the rights flowing therefrom.

Principle 3 was pivotal in establishing the “trans women are women” meme that spread like a mushroom cloud over the entire West, its radioactive dust infiltrating every nook and cranny of our legal, health, sport, pedagogical, and cultural institutions.

Principle 3 states that everyone’s sexual orientation and gender identity is “integral to their personality,” and a basic aspect of “self-determination, dignity and freedom.” Therefore, “No one shall be forced to undergo medical procedures, including sex reassignment surgery, sterilisation or hormonal therapy as a requirement for legal recognition of their gender.” In other words, recognition of gender identity, socially, culturally and legally, must depend solely on the basis of self-identification. Moreover, “No one shall be subjected to pressure to conceal, suppress or deny their … gender identity,” and “all State-issued identity papers which indicate a person’s gender/sex—including birth certificates, passports, electoral records and other documents—[should] reflect the person’s profound self-defined gender identity.”

It’s Principle 3 that’s behind the pedagogical push to decouple children from parental influence in the realm of sex education; behind biologically male weightlifter Laurel Hubbard’s right to displace a biological woman at the Tokyo Olympics; behind laws that force spa owners to permit fully intact males who identify as women to share intimate space, naked, in the presence of underage girls; and behind the right of male prisoners who say they identify as women, including convicted rapists, to ask for and sometimes get transfer to women’s prisons, with exactly the consequences one would expect.

It has also had an effect on clinical therapy and medicine. That in Canada it’s now considered a form of “conversion therapy” to treat very young gender dysphoric children holistically—that is, to assess their gender assertions in a context of other contributing factors rather than affirm their transition, which often leads to a lifetime on off-label drugs and irreversible physiological changes—is a testament to the influence of Principle 3.

According to a critique of the Principles by journalist Julie Bindel in the April issue of The Critic magazine, the majority of the Yogyakarta signatories were men or transmen. Of the women present, none expressed concern for a potential collision between women’s rights and trans rights. The female co-chair of the conference, Sonia Correa, a sexual rights activist from Brazil, was the worst offender in that regard. Correa believes sex is a Western social construct, and has contempt for women “in those feminist currents that … firmly believe in the existence of ‘real women’ whose fundamental marker is a natural vagina.” Correa is proud that the Yogyakarta Principles do not even mention the word “woman.”

One can see the influence of the Principles in rights bodies like Amnesty International, which resists any calls to acknowledge conflict between women’s and trans rights, and considers even acknowledgement of a clash as tantamount to transphobia. In 2020, Amnesty Ireland and other NGOs signed a letter urging that people who don’t believe in “affirmative medical care of transgender people” and “the right to self-identification” be stripped of political representation. The very international body that was conceived to defend political prisoners’ human rights is now lobbying to strip political rights of those—that would be most people—who hold the view that biological sex differences are real, that they matter, especially in the protection of women’s sex-based rights, and that children deserve caution in the treatment of gender dysphoria. The mind boggles.

But any objective observer may find his or her mind boggling on a daily basis these days as, one after another, supposedly intelligent and credentialed people in high places kow tow to unscientific mantras that make no sense in their policy-making, while life in general is made a misery for sane people like writer J.K. Rowling, who wishes no ill to trans people but felt obliged, in 2019, to state the obvious—that a man cannot literally become a woman—and has ever since been harassed and vilified to the point of death threats.

Surveying the damage wrought by the Principles, one—and only one—of the Yogyakarta signatories, Robert Wintemute, professor of human rights law at King’s College London, went public in expressing regret for his collaboration. According to Bindel, Wintemute came to the conclusion that women’s rights were not on the group’s radar during the meeting. He blames himself for having “failed to consider” that intact males identifying as women would seek access to spaces conceived for women’s safety and modesty.

Wintemute wonders that so many human rights experts should also have failed to realize the implications of their recommendations. After all, the European Convention on Human Rights is clear that certain rights may be restricted if they impact on “the rights and freedoms of others.” He said: “There was a feeling that transgender people have suffered and they are saying this is what is needed—the implications of no surgery and self-ID had not dawned on us back in 2006.” Gay himself, Wintemute was honest enough to admit that “The issue of access to single-sex spaces largely affects women and not men. So it was easy for the men in the group to be swept along by concern for LGBT rights and ignore this issue.”

Wintemute was not invited to take part in a re-assembly of some of the Yogyakarta signatories in 2017, when 10 even more radical principles were added. One recommends the end of registration of sex or gender identity in documents such as birth certificates. Wintemute says this is an “outrageous” idea: “There is no country in the world that has ended the registration of sex on birth certificates.” But surely the whole ideological house of cards has been “outrageous” from the beginning, since it is based on a repudiation of the most basic facts of evolutionary biology. Admirable as Wintemute’s defection from the revolutionary council is, it’s a little late in the game for outrage.

TOP NEWSEducationAmerican Elementary School Students Fell 4 to 5 Months Behind During Pandemic0Executive BranchVaccine Mandate for All Federal Employees Under Consideration: Biden0Vaccines & SafetyWashington Post to Require Proof of COVID-19 Vaccination for Return to Offices0Crime and IncidentsDaniel Hale, Who Leaked Details of US Drone Warfare, Sentenced to 45 Months in Prison0CongressHouse Reimposes Masks Requirement on House Floor After New CDC Guidance0Chinese RegimeForeign Journalists in China Harassed Over Zhengzhou Flood Coverage0